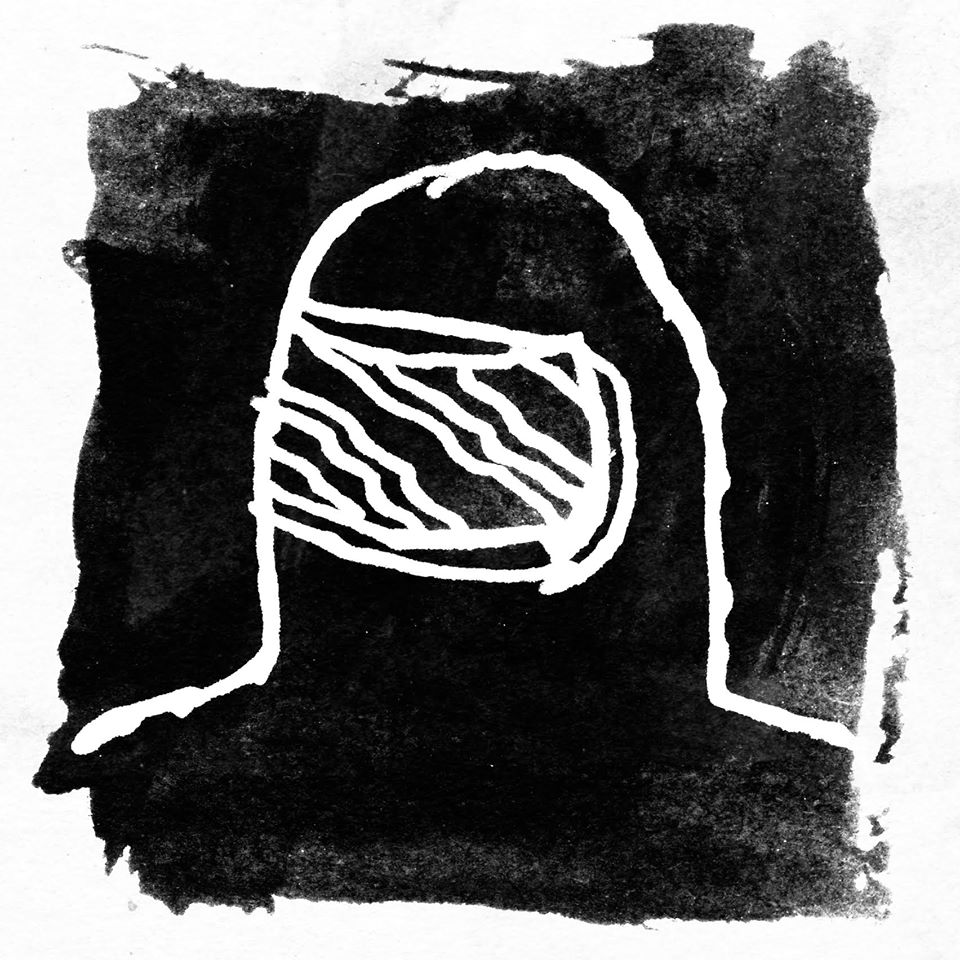 The story behind this passionate, desperate record is intriguing and tragic. Over a decade ago, Josh Scott (lead singer/songwriter of Aero Flynn) was involved jointly with two bands, Amateur Love and DeYarmond Edison, which shared two members. DeYarmond Edison was led by Justin Vernon, a name very familiar to WYCE. According to Aero Flynn’s website, both Vernon and Scott were struggling emotionally with the ties between the two groups, and Scott abruptly left Amateur Love, leaving the shared members to focus on what was to evolve from DeYarmond Edison into the Grammy award-winning act Bon Iver, led by Vernon. After the breakup, Scott moved to Chicago and became somewhat of a recluse, retiring temporarily from performing and producing music - until now. Ooh La La is described as a life-or-death record for Josh Scott, and it is dripping with emotion so fierce it is ostensibly tangible. The indie-rock vibes are strong throughout, with oddities and inconsistencies that mold the album’s genre into an uncommon yet approachable sound. This self-titled debut record is a second chance, and through even just a single full-length listen it is easy to feel the pain.