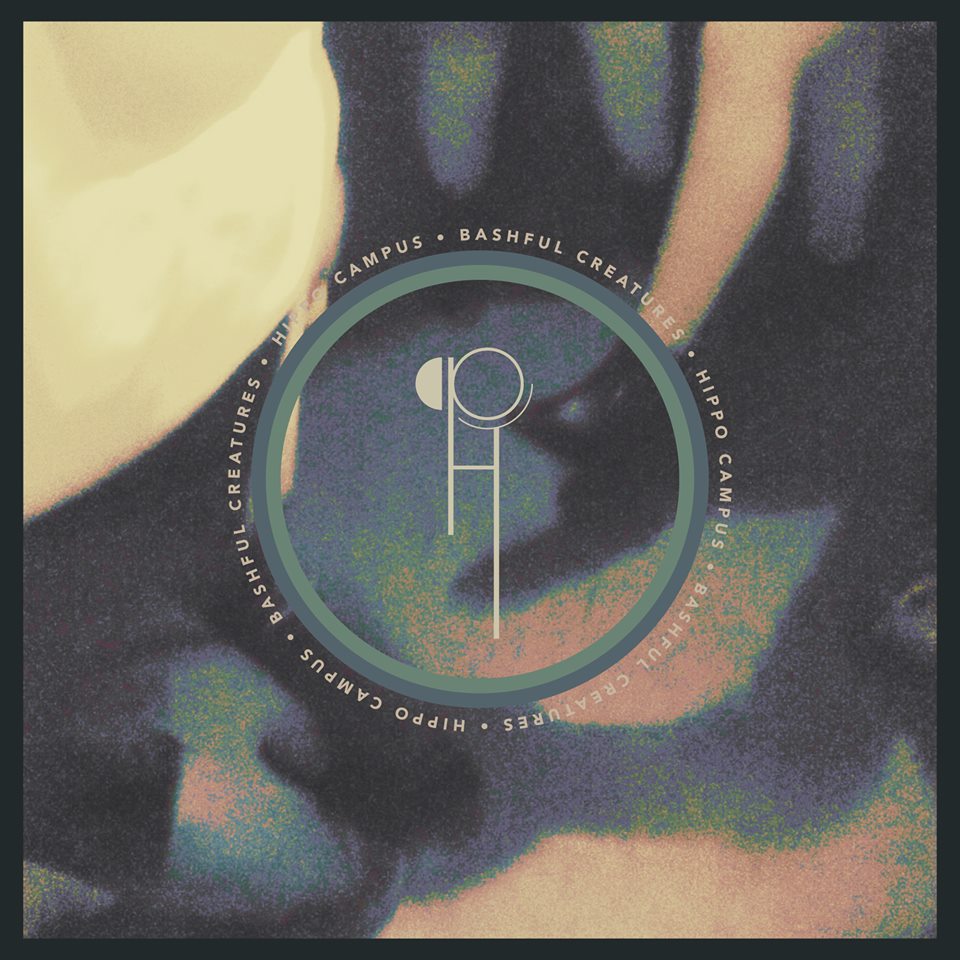 Ambient and pleasant is Hippo Campus’ debut 6-track EP. The 19 and 20-year-olds from Minnesota have been kicking up dust around the states while touring this record, and garnering attention in the indie-pop scene. The songs sing of good times and sweet melodies, with clean rhythms and leads, and a singing style very familiar to the modern indie genre. An impressive debut from a nice little group - don’t be surprised if you keep hearing about these boys in the coming years.