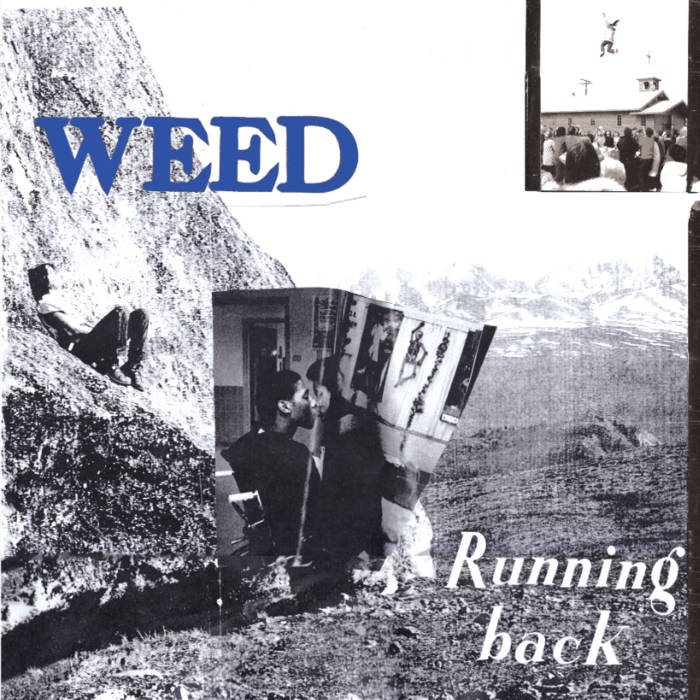 Not to be confused with the 1970s band of the same name, Vancouver’s WEED is hard-hitting and mysterious. Seemingly birthed from the post-punk era with influence from 90s garage rock, grunge, and modern hardcore, WEED’s Running Back is a representative of teen angst. The lyrical content (which you’d never be able to understand without the help of the liner notes) is centered around cryptic personal issues and drug use. This record sounds like something you might hear coming out of your teenager’s bedroom - take that for what you will. WEED is an acquired taste.