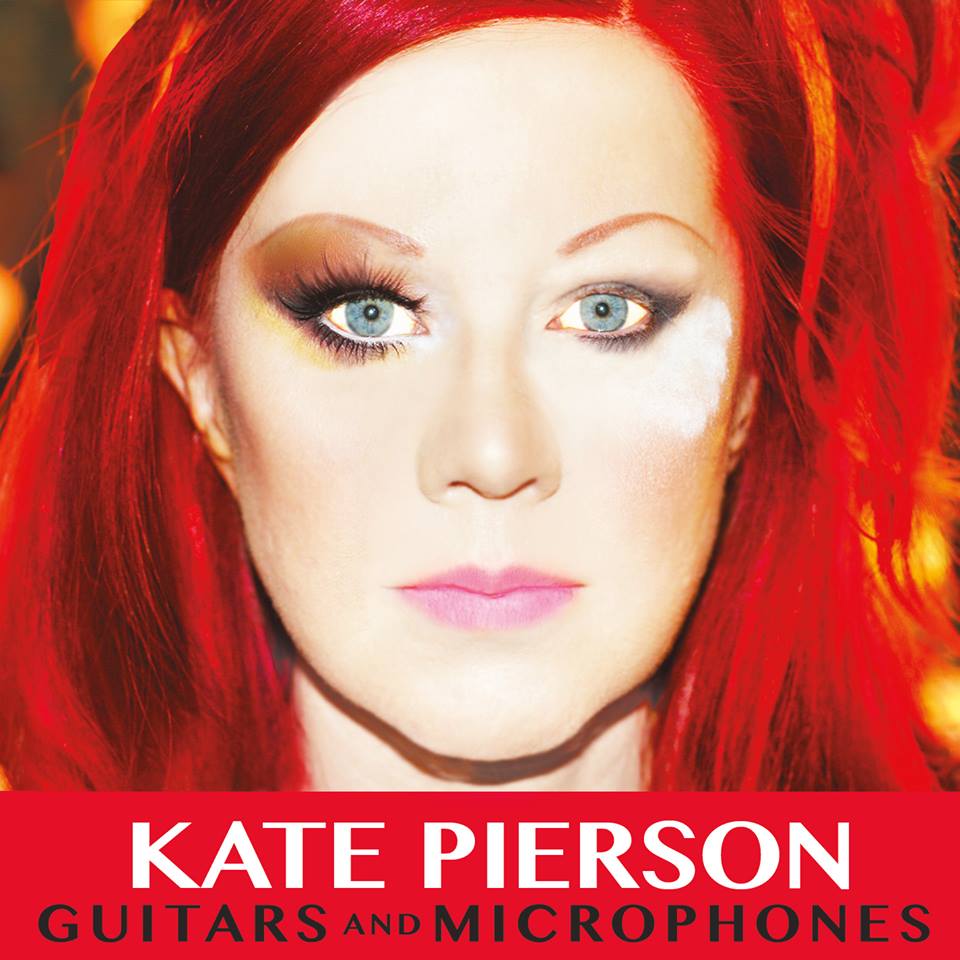 Kate Pierson kicks off 2015 with her first solo release, Guitars and Microphones, a change in direction for the former vocalist and instrumentalist of The B-52s. This pop album contains much more than its title suggests, using a blend of acoustic and electric instruments paired with electronic beats and synths. Pierson’s powerful voice and odd choice of lyrics carry the tune through 10 retro tunes, seemingly influenced by 70s and 80s pop. Pierson is joined by australian singer Sia as a contributing vocalist, songwriter, and executive producer, along with Nick Valensi of The Strokes as a contributing instrumentalist and songwriter.