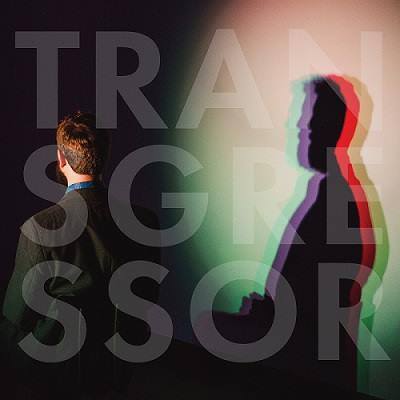 Quiet Company’s fifth album, following their critically-acclaimed 2011 release, We Are All Where We Belong, is peppy and poppy, taking strong influence from christian and southern rock - ironically, as the lyrical content is often in question of faith. The Texas-based group enters 2015 with an energetic array of indie pop that deceives listeners with its cheerful tone while the lyrics are often somber and gloomy. The three main members cover the guitars, bass, keys and vocals, with a compilation of featured musicians that contribute horns, a string section, and a backing choir. Transgressor is a very modern indie production that will keep your feet tapping and your ears open.