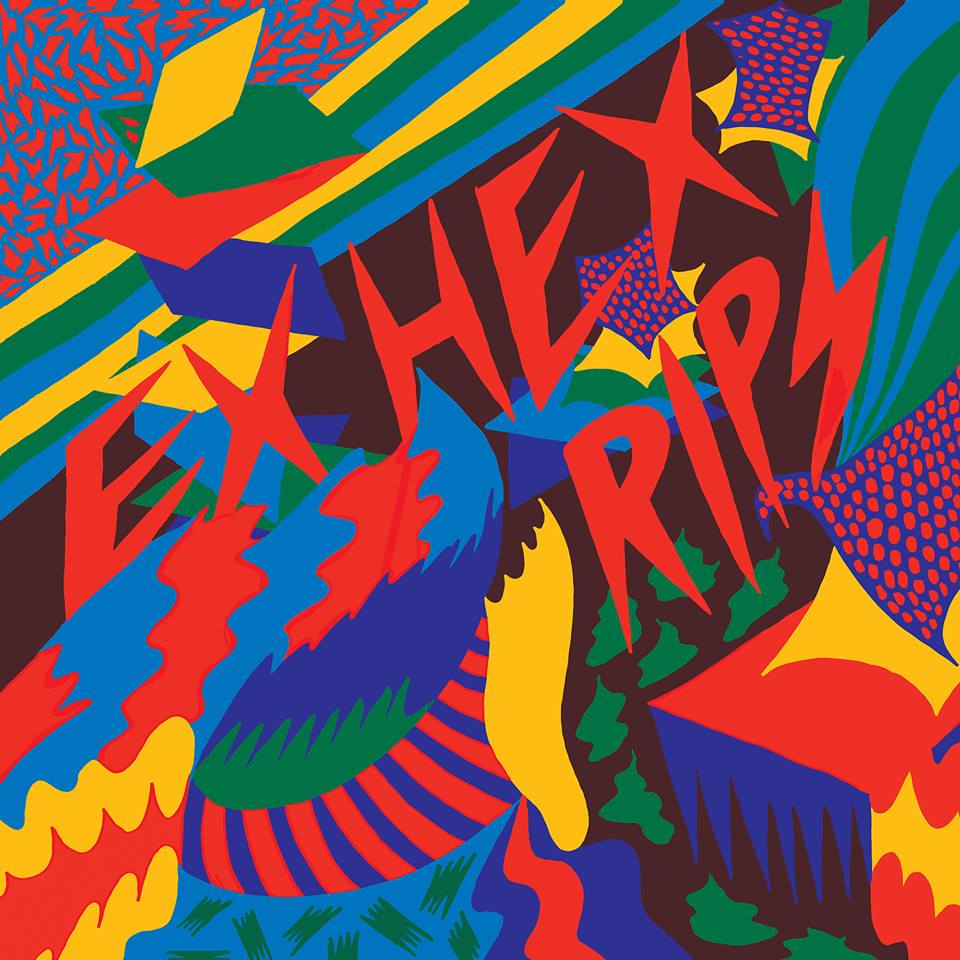 High-energy girl band Ex Hex brings pop punk back to grungey basics with Rips, the group’s debut album released in October 2014. The band takes their name from the third solo album release from Mary Timony, frontwoman of Ex Hex and former member of Helium, Autoclave, Wild Flag and more. The three-piece band holds their own throughout the 12 tracks, and with 70s-style vocals and the brashness of teen angst, proves that girl punk isn’t dead.