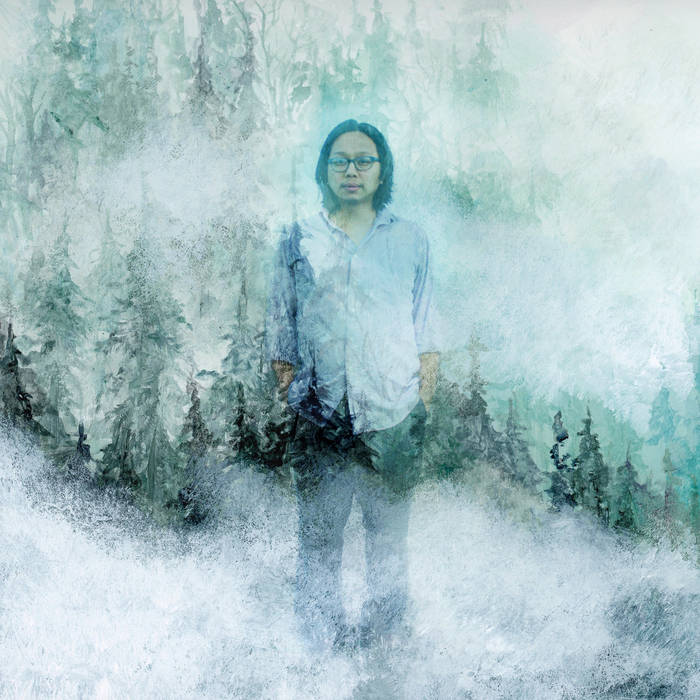 Fog on the Lens

Tomo Nakayama’s first solo release, Fog On The Lens, has a familiar and foreign sound. This easy-listening, piano-driven record features ten tracks written and performed solely by the seattle-based singer-songwriter. After nearly a decade of fronting the chamber pop band Grand Hallway, Nakayama’s solo debut is delicate, raw, and beautiful. A heavy use of falsetto and frequent harmonies drive the tone of the songs, with unexpected synths and an array of percussion. A very calming listen.