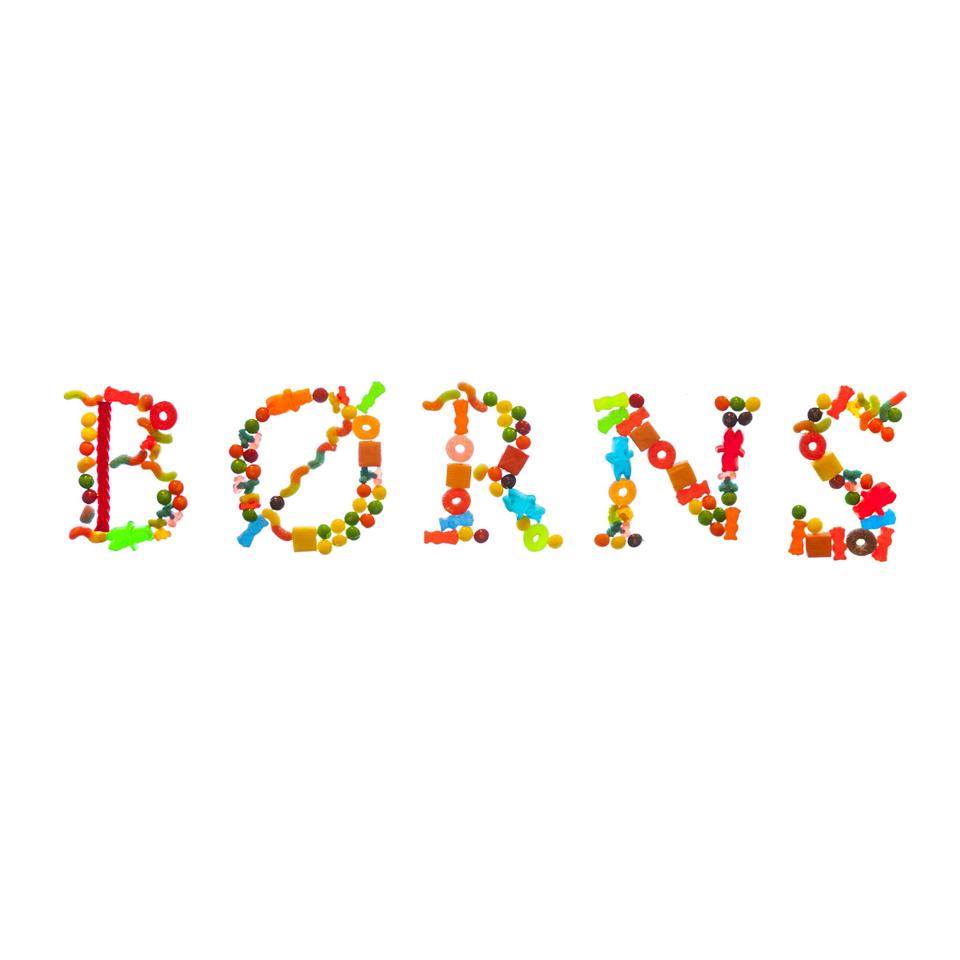 BØRNS’s debut EP is called “Candy,” and it’s just as sweet and addicting as its namesake. Grand Haven native Garrett Borns is now making music in California. His change in geography seems to have had an impact on his pop sensibilities, because this EP is four sunny, straight-up hits. It hasn’t gone unnoticed either, catching mentions from Taylor Swift and Ryan Tedder and in SPIN’s “Five Artists to watch in January 2015,” as well as landing him an appearance on Conan.

“Electric Love” opens the EP with a momentum-building drum beat and sweeps right into the hard-hitting harmonies that make this song an instant hit. The EP’s single, “10,000 Emerald Pools,” turns down the energy a couple notches, creating a dreamy soundscape that evokes the sensation of being submerged in crystalline, emerald-colored water. Throughout the EP, synthesized beats and melodies give body to the skeletal guitar tunes beneath them. Borns’s falsetto and quasi-feminine vocals are sweet and smooth, effortlessly playing the gamut between soft whispers and full-force belting. His lyrics are not always as strong as the melodies that carry them, but nevertheless “Candy” leaves an impression. You’ll be humming these songs for a while.