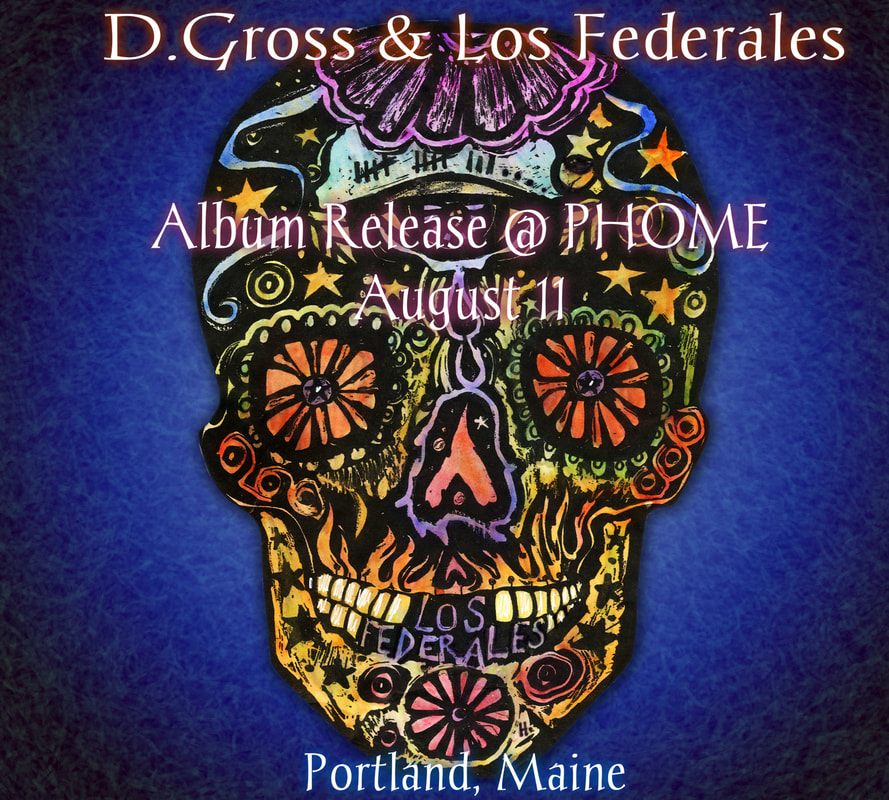 There is quite a bit of variety on this album. Some tunes have some bluesy feel to them, and then they switch gears and play Latin style jams, then some are more country. I enjoyed the different instrumentation they have, but the blend could be a little better. Hard to be in groove to a blues song and then all of sudden you are listening to a Latin Blend, or acoustic Political jam. I thought it was alright, but nothing fancy.