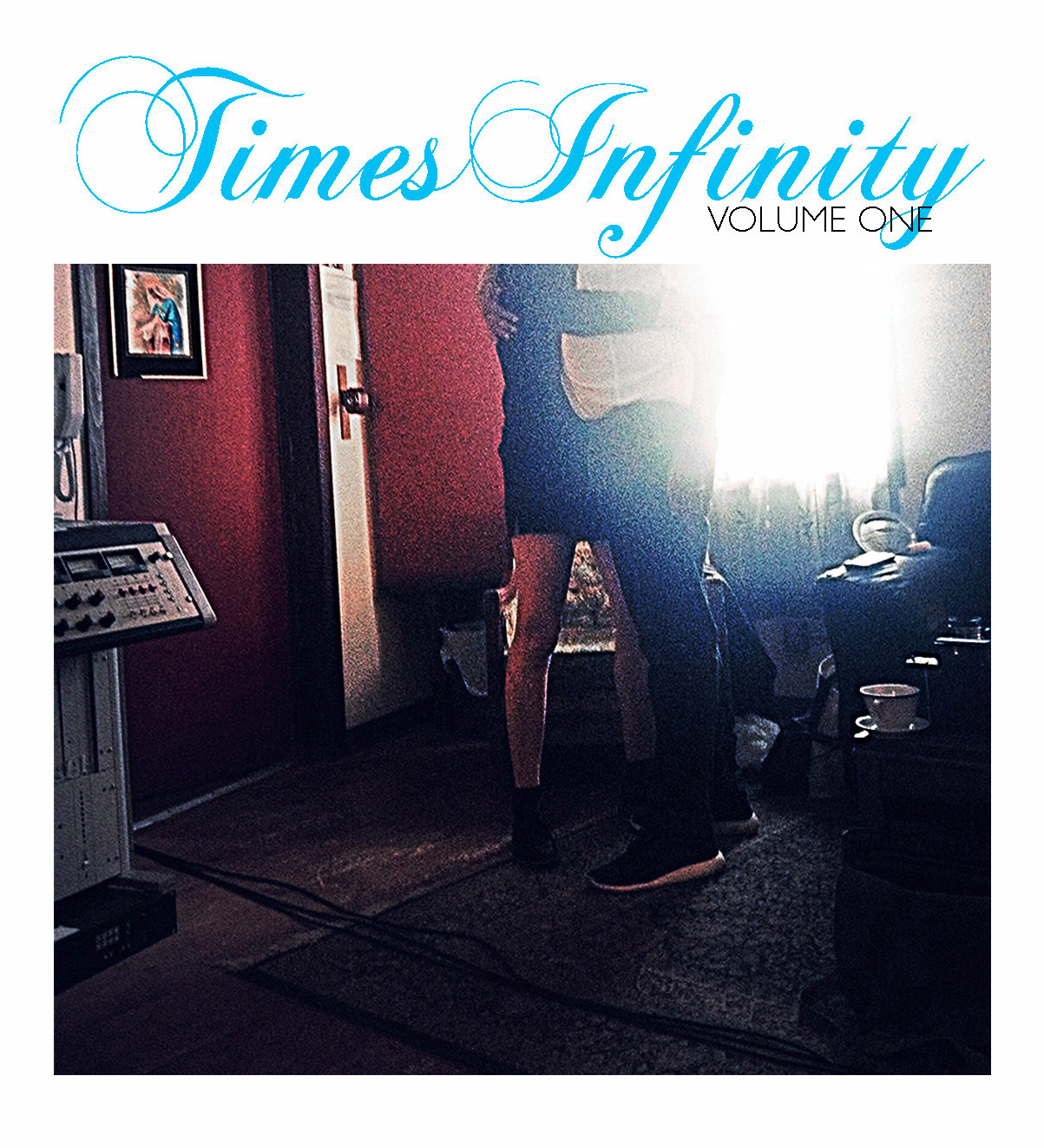 This is a very dark album. You can probably tell that just by looking at some of the names of the songs. Song Titles like "Face Of Horrors" and "Here's To The Death Of All Romance" which are supposed to be two of the hits on this album. I personally thought this album was not very good. Not very well written musically that is for sure and it sounds like a lot of chanting to me. Might just be me but i was not that big of a fan on this one!!!!