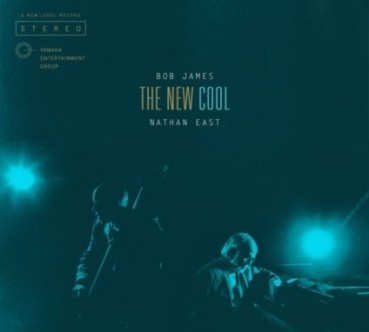 One of my favorite instruments is the Bass Guitar. It was how i really started to get into music and understanding how it was written. When you have an album like this that is solely made up of a duo and the two main instruments are Bass Guitar and Piano you just can't go wrong. It really creates a unique sound that not many albums can produce. For me this Cd just flowed tremendously. It was so hard to even know i was going into another track as i listened to it. They do a nice little rendition of Willie Nelson's "Crazy" on the album with a special appearance by Vince Gill, who throws in some of his guitar work to make it even more special. I really enjoyed this cd overall since i am a big jazz fan, but my favorite tracks on the album were "The New Cool", "Crazy", and "Seattle Sunrise."