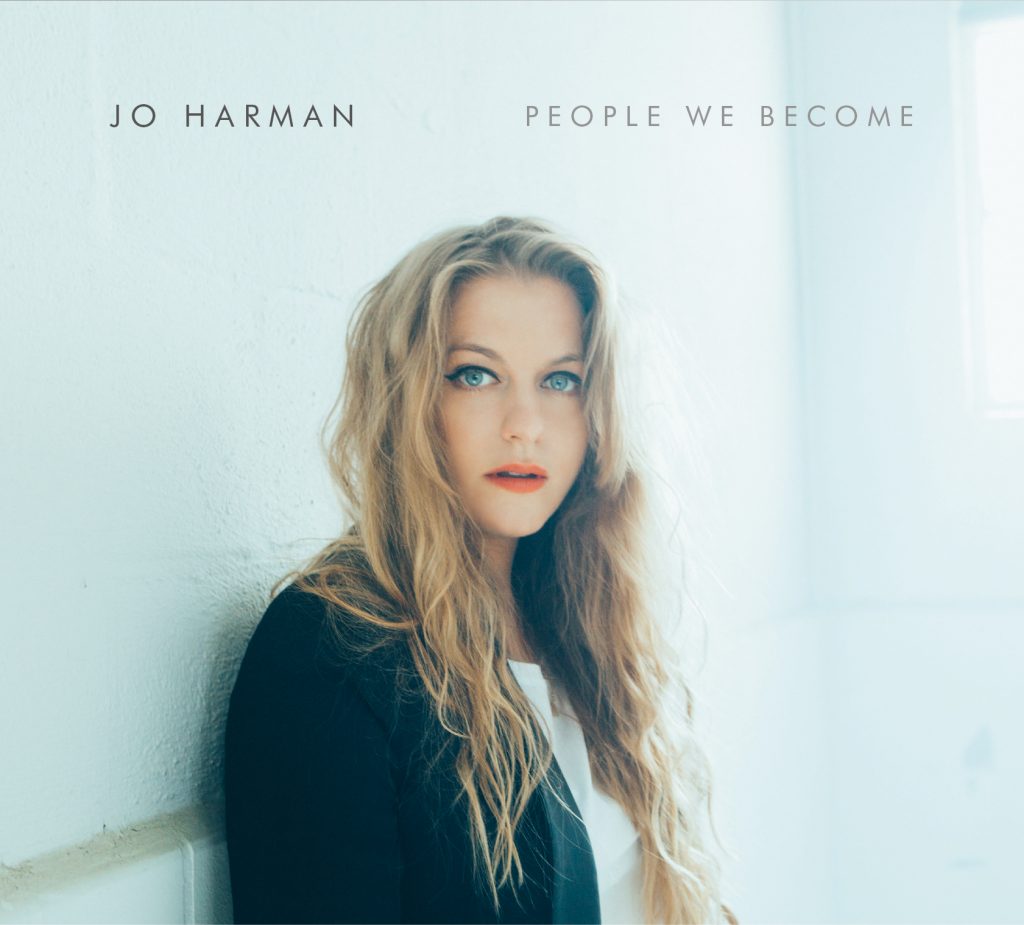 "Sometimes you hear a voice that leaves you speechless...I am'."

Electrifying vocals, powerful melodies to organic sounding arrangements full of upright piano bursts of electric guitar and the soulful sweep of Harman’s voice. Backing Jo Harman are some of Nashville’s best session players adding soulful ballads and brassy, Motown-tinged anthems. Guest appearance on the album by the Doobie Brothers’ frontman, Michael McDonald, who adds vocals on the soulful jam of “When We Were Young”. Tracks to check out “Silhouettes of You,” “Changing of the Guard,” and “Person of Interest".

"I’ve only ever tried to be me, and that’s what People We Become is. It’s me.”