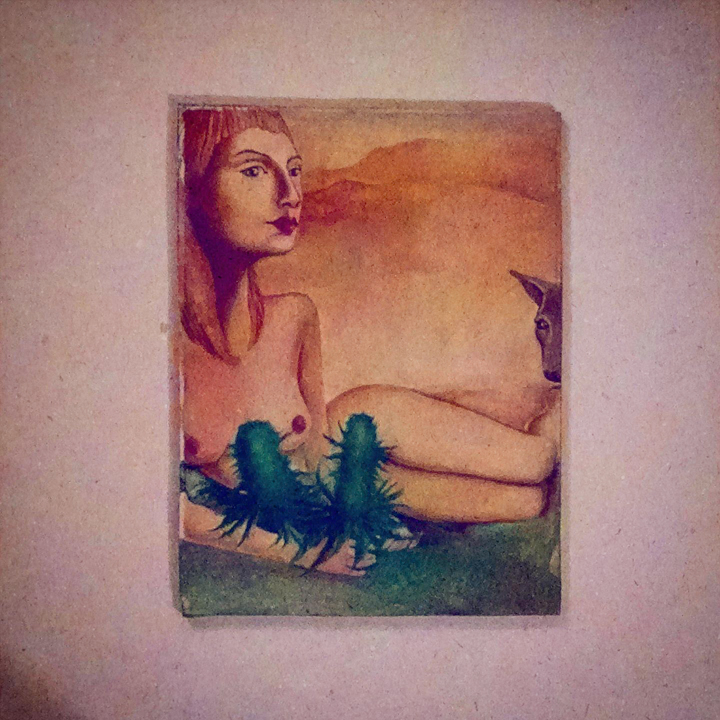 I Am A Problem: Mind In Pieces

Junk, don't waste your time. Not sure if you even call this music. It would be more like a cd that you put in when you are trying to scare the kids at Halloween or something. Could hardly make it through the entire Cd, glad there were only a few tracks on the album.