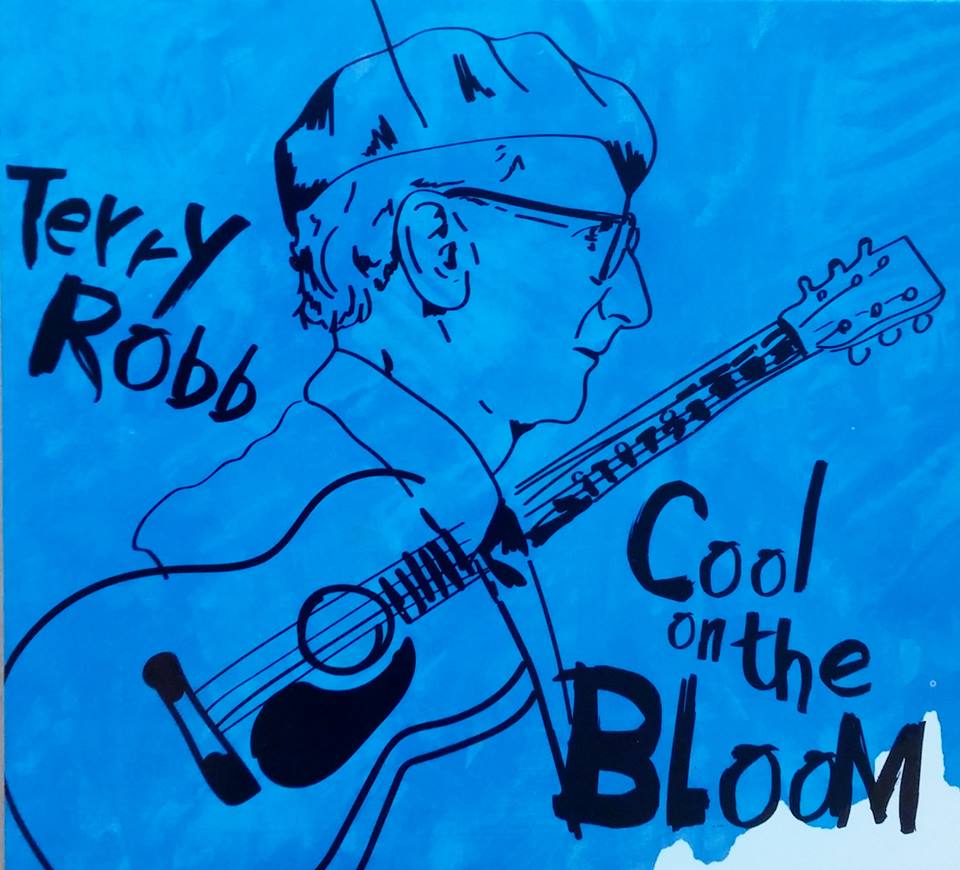 Cool On The Bloom

I really enjoyed this one. Very Bluesy and mostly acoustic as well, which helps to separate them from other traditional blues bands, but that is not poke at their musicianship. The album really sounds good, and to add to the mix this album has been nominated for Best Acoustic Blues Album. Songs like "Cool On The Bloom" and "Soc Hop" show off some of his tremendous skills and versatility to make the album Fantastic. What else can i say, add this one to your collection. Tracks 1,2 7, and 9 were my favorites.