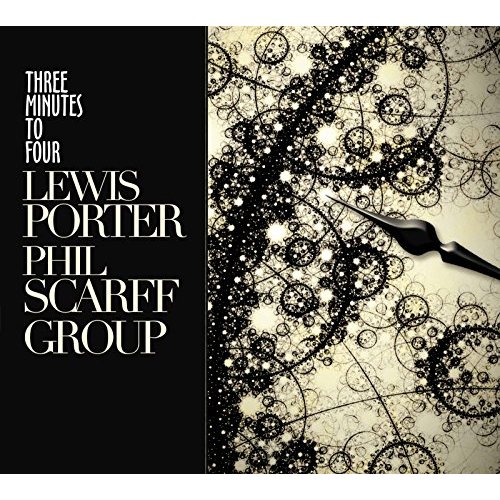 While musical tourism is something to be wary of, pianist Lewis Porter joins Phil Scarff’s trio to create an elegant and lively entry into the often-dusty annals of modern jazz. The songs are experimental, but never draggily so. The well-traveled compositions of Porter and Scarff are strongest because they embrace melody. Anchored by the rhythm section of Bertram Lehmann and John Funkhouser, both professors at Berklee, the music wanders freely but rarely gets lost. Even the jarring chromatic looseness of the Skies of South Africa Suite that makes up tracks seven and eight somehow seems to hold up.

Cons: Very tough to get through the album’s 73:25 runtime in a sitting.