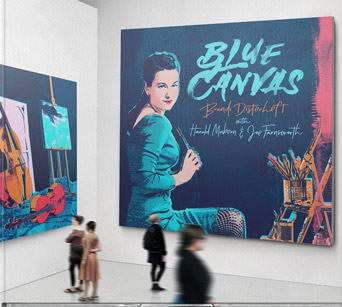 I would closely relate this to some of your standard Cigar Club Jazz musicians. There are a couple of tracks on the album, however, which sound very similar to Stanley Clarke, or the Stanley Clarke Trio like tracks 1 and 2. Her Bass stands out more than ever in quite a few songs, and is what helps to separate her from other basic jazz musicians. Overall I thought it was very solid, especially with the stand up bass thrown into the mix.