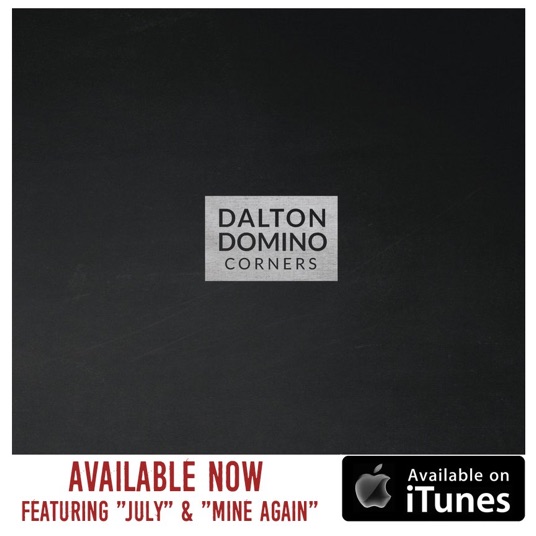 I really liked this album, and thought it was recorded and produced really well. They have that sort of Outlaw Country feel it, like a Chris Stapleton or Whiskey Myers, maybe even some early Band Of Heathens. The book end songs, tracks 1 and 10 are a little unique in that they are spacey, but the heart of the album kicks butt for sure. i thought it was well done, and definitely added this one to my library. Check out tracks 2, 3, and 6 for a couple of the best tunes on the album.