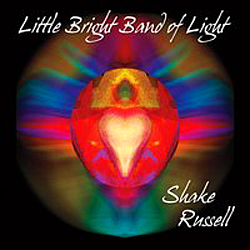 I thought this one was pretty solid. He kind of sounds like some of the solo stuff that Mark Knopler released, or even like a Tom Rush. More like a singer songwriter, but more towards the old School portion of it. Pretty good though. I thought quite a few of the songs were well written for sure. Really like tracks 1, 6, 7, and 8 the most.