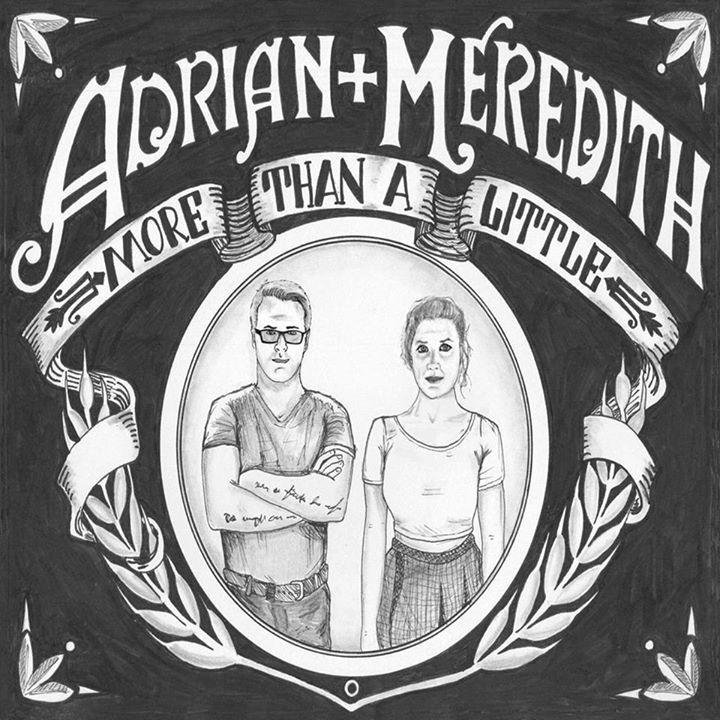 More Than a Little

I’m always a supporter of a strong husband and wife duo, and I’ll be eager to see this group’s progression following their debut album. Adrian’s voice rings a little too old-timey for my tastes, but maybe that’s the point. Lyrically, I like the songs a lot- a couple of my favorites were “Birthday Cakes”, the title track “More than a little” and “Fixer”. They use great instrumental variation on this album, that keeps the listener on their toes. The overall feel that I got is an interesting combination of folk and big swing band that I can’t quite pinpoint a comparison for.