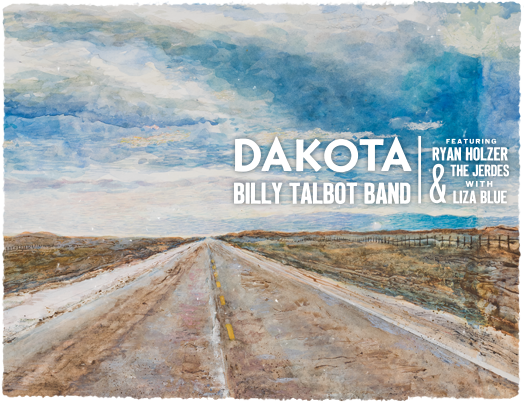 AMAZING VIOLINIST!!!! AMAZING!!!! I was not a big fan on this one. Almost nearly all the songs sounded the same, and it just seemed like it was very slow with not much going on. The violinist really separated themselves from the rest of the band, but other than that, it sucked.