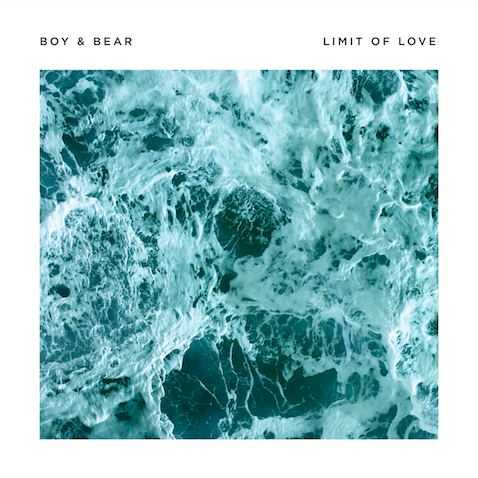 This was a new one for me and apparently i have been missing the boat, as this is their third album. From what i gather this is the best album that they have put out yet, and in my opinion i would agree totally. This album was the first time i had listened to this band, and i will be checking them out in the future. It sounded like i had heard this band before or that they sounded like someone similar but i just couldn't put my finger on it. This is more of Pop-Folk style album that just flows from Track to Track and before you know it the album is over. There were not too many songs on the album i didn't like, but i did enjoy "Walk The Wire","Hollow Ground" and "Fox Hole" the most. Overall pretty good.