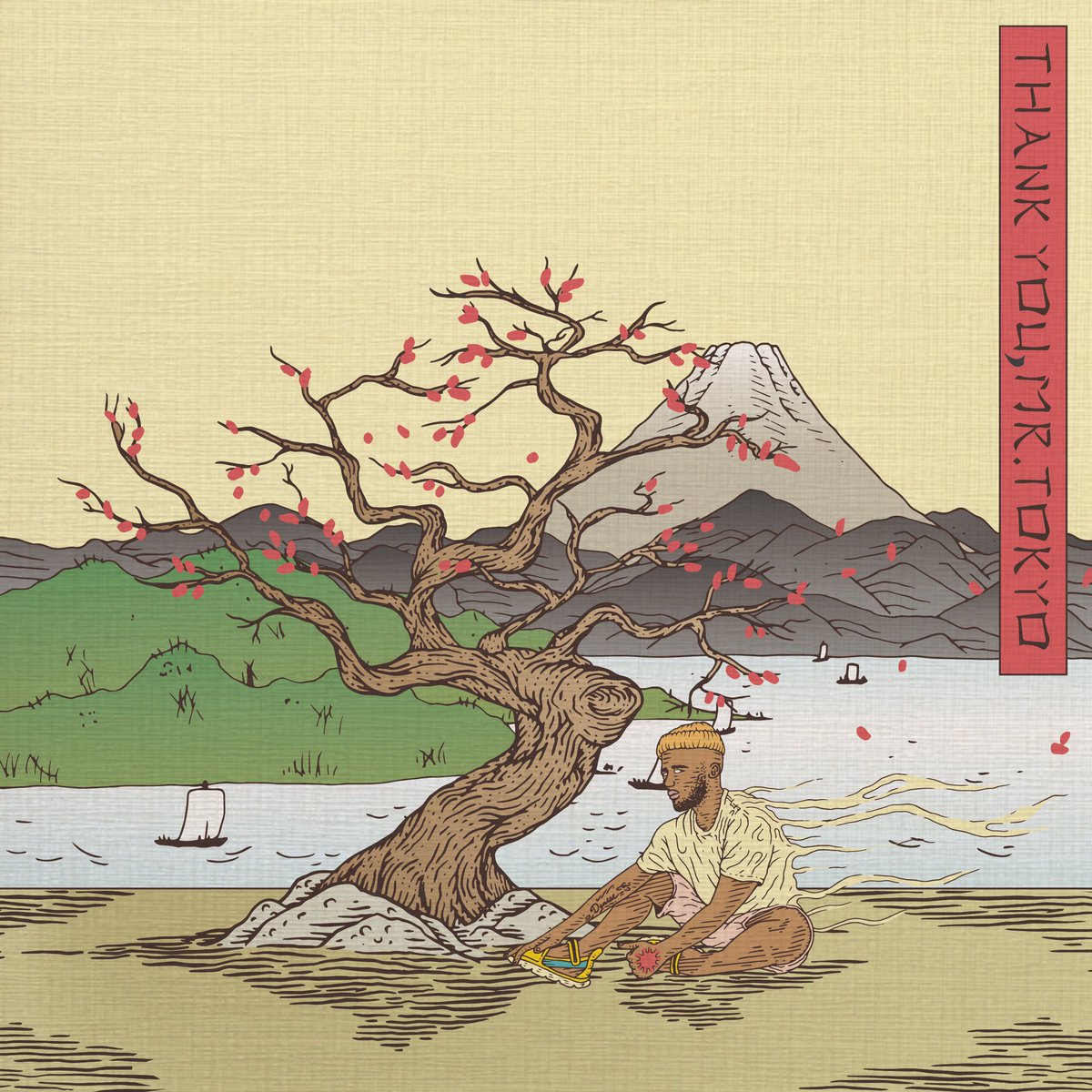 Debut single "Uber Everywhere" amassed over 200 million streams and Platinum certification. No plans to rest on the success of Uber MadeinTYO dropped heaters both an ep you are forgiven and a mixtape Thank You, Mr. Tokyo.