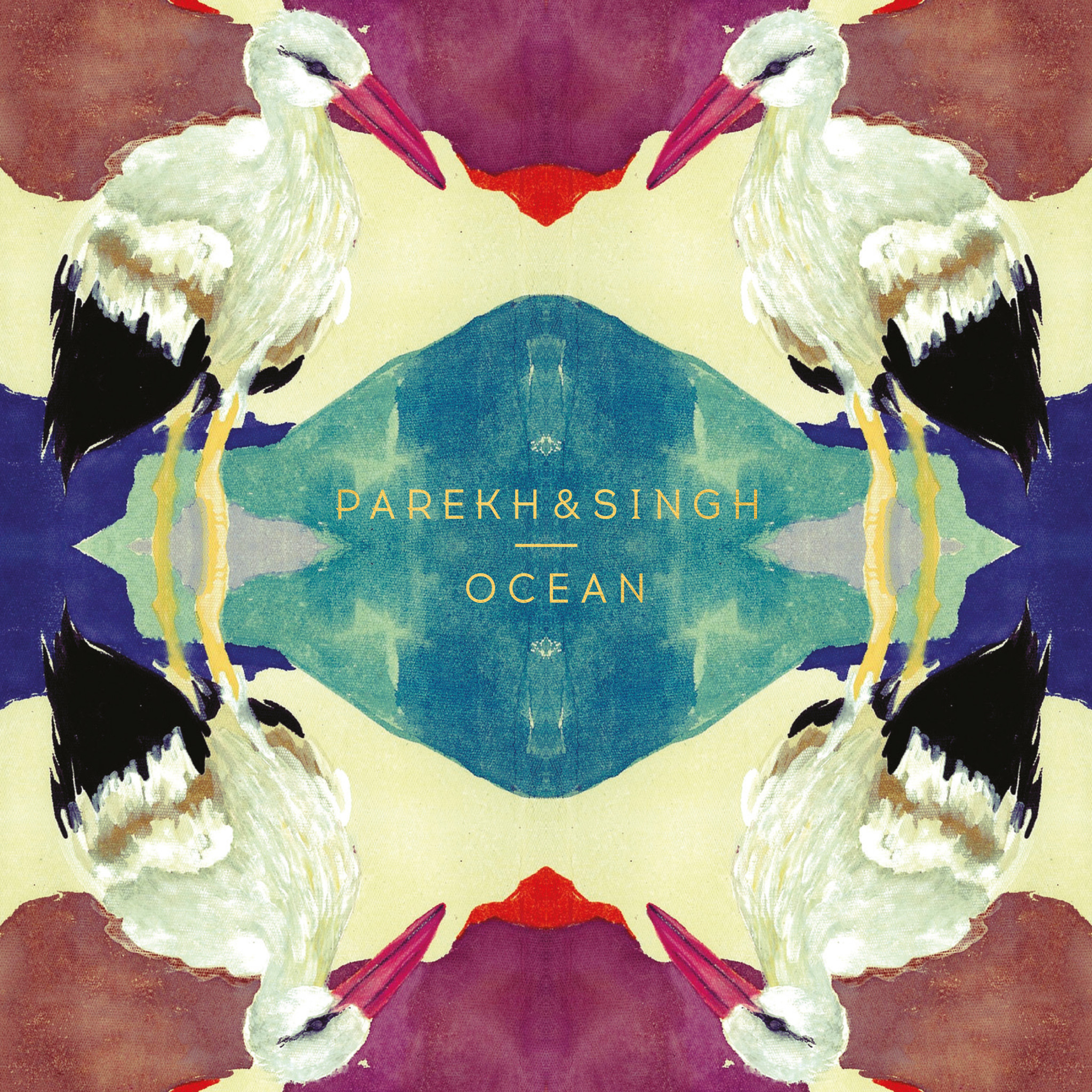 Pop duo from Kolkata, India. Nischay Parekh sings, plays guitar, keyboards and synths. Jivraj Singh plays drums, drum machines and effects. Nischay has one foot in this world and the other in the realm of dreams, Jivraj is a student of math and logic and drawn to life’s darker recesses. They make music of whimsical, magical beauty and Ocean is their debut album.

Tracks to check out: I Love You Baby, I Love You, Me & You, Ocean, and Philosophize.