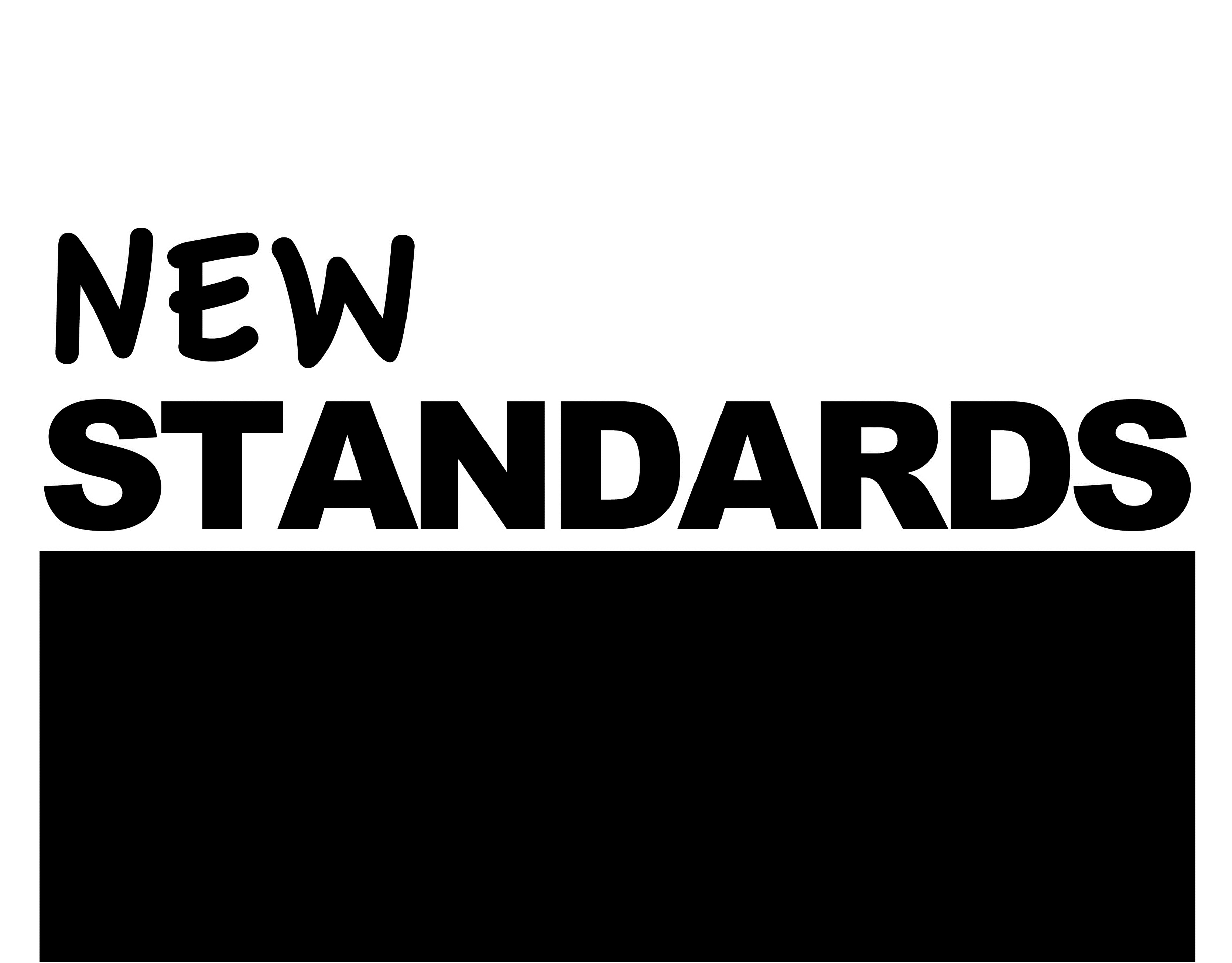 Troy Reimink is a music librarian at AMI Jukeboxes and has worked for the Detroit Free Press and the Grand Rapids Press as a music writer, web producer and editor. He is a member of Ghost Heart and Futurebabes and has previously played with Grand Rapids bands the Postures, Winnie Cooper and Corcovado. He is cofounder of the Pyne Lodge, a podcast devoted to local music history.

Tricia Boot is a writer with a love for music.  Her work has appeared in regional magazines, alt weeklies, and a number of online and print publications, including Local Spins. She previously worked as an entertainment reporter for the Grand Rapids Press covering -- among other things -- the local music scene ("In Your Ear" column) and national touring acts. She can't play an instrument worth a damn but luxuriates in the musical talents of others.