Fat Man in the Bathtub
Waiting for Columbus 1978 via Warner Bros / Wea
rate it! share it! 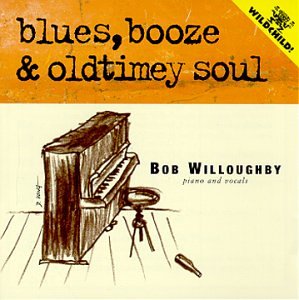 Gee Baby, Ain't I Good To You
Blues, Booze & Oldtimey Soul 1999 via Wild Child Records
rate it! share it! 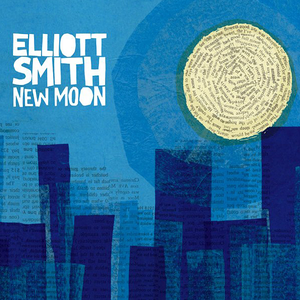 Whatever [Folk Song In C]
New Moon 2007 via Kill Rock Stars
rate it! share it! 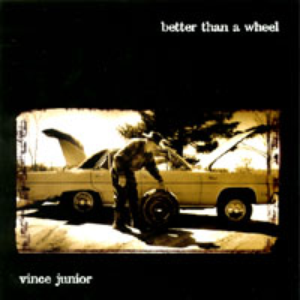 Someday Family
Better Than A Wheel 1998 via Wedgie Records
rate it! share it! 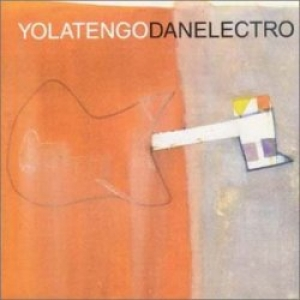 Danelectro 1 [Remix]
Danelectro 2000 via Matador
rate it! share it!

11:40 pm
Film: CSNY - Deja Vu (click for more info)
The UICA presents the film, "CSNY: Deja Vu," screening this week at 7:10pm with a final showing on Thursday, October 23rd. Since their debut in the late 1960s, Crosby, Stills, Nash and Young have functioned as the "town criers" of their generation. This film finds the band heading out on their "Freedom of Speech 2006" tour of North America, featuring music from Neil Young's controversial "Living With War" album. Songs from the tour are woven together with archival material, news footage, and audience reaction and observations, as the film examines the issues surrounding the integration of politics and art. The film is directed by Neil Young. For more details visit uica.org 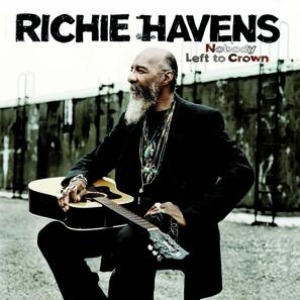 Standing On the Water
Nobody Left To Crown 2008 via Verve Forecast
rate it! share it! 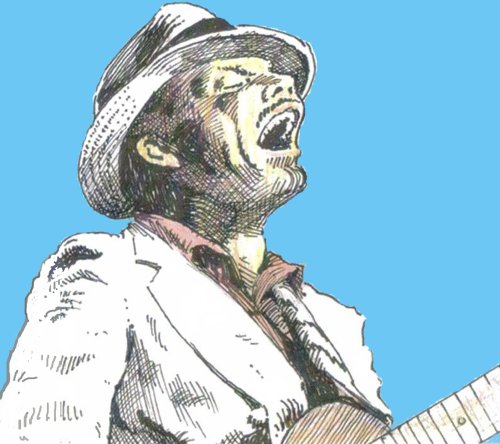 Detroit Saturday
Tales From The Fence Line 2008 via Manatee
rate it! share it!

11:20 pm
(Generic) Poison Control (click for more info)
Every 13 seconds, a U.S. poison control center receives a call about an unintentional poisoning. In 2006, poison control centers reported more than 77,000 calls made to poison centers with concerns about potential exposure to common household pesticides. If you have household chemicals, including pesticides, that you need to dispose of, contact the Kent County Department of Public Works. Their Household Hazardous Waste Program can help. Call 616-336-2570 or visit the website at www.accesskent.com/hhw. 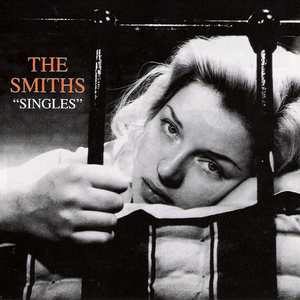 Girlfriend in a Coma
Singles 1995 via Warner Brothers
rate it! share it! An Spailpin Fanach
The Border of Heaven 2000 via Taylor Park
rate it! share it! 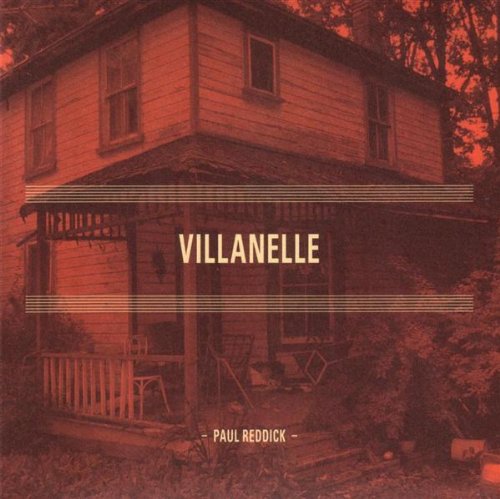 Winter Birds
Villanelle 2004 via Northern Blues
rate it! share it!

11:00 pm
Medieval Banquet (click for more info)
Heritage Theatre presents "A Medieval Banquet," at The Guest House at 638 Stocking Ave on Saturday, October 25th at 5:30pm. This fundraiser banquet includes before, after, and during dinner entertainment - and a full meal with all the trimmings! Call 616-451-2600 to reserve your seats. Heritage Theatre is a proud member of Local First. 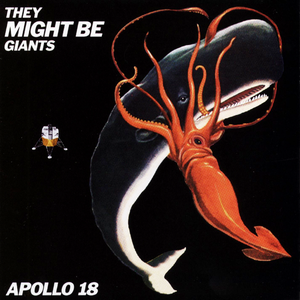 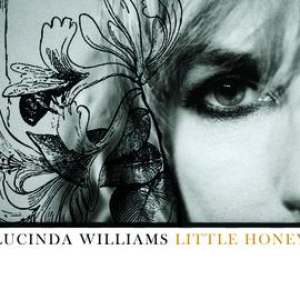 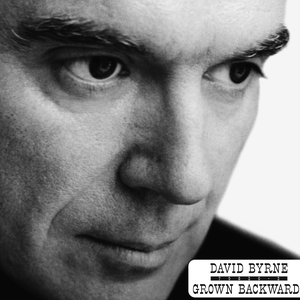 Tiny Apocalypse
Grown Backwards 2004 via Nonesuch
rate it! share it! 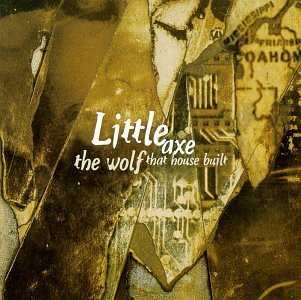 Ride On
The Wolf That House Built 1994 via Sony
rate it! share it!

The Specialized Language Development (SLD) Center , a community resource of West Michigan, is committed to bringing the power of reading, writing and spelling to all individuals with dyslexia or other unique learning styles, enabling them to achieve their full potential. They are currently looking for tutors in the West Michigan area. The number to call to find out more is 616 361 1182. 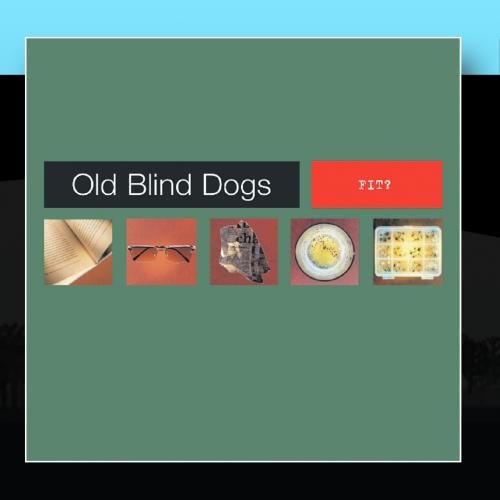 Reres Hill
Fit 2001 via Green Linnet
rate it! share it! 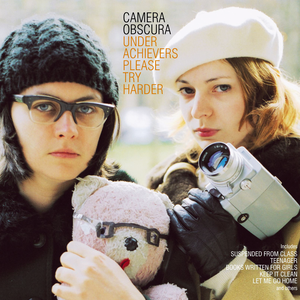 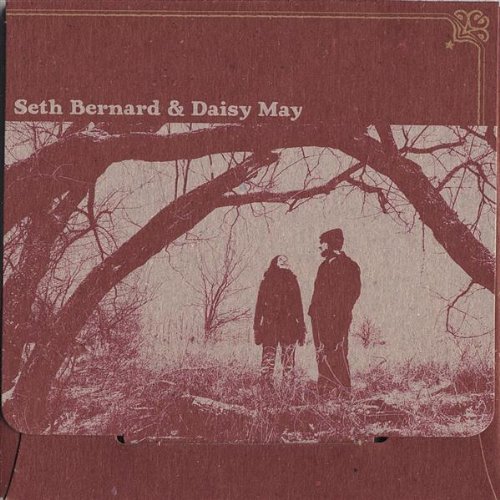 Shine On
Seth Bernard & Daisy May 2005 via Earthwork Music

10:20 pm
Post Drive Appeal (click for more info)
The on-air portion of WYCEâs Fall Fund Drive is completed, but we still need your support to reach our fund raising goal. Community Radio depends on your donations to bring you the eclectic mix of music you appreciate. During tough economic times, your contribution to WYCE is more important than ever. If you did not have a chance to donate during the drive, please do so now online at wyce.org, or by calling Janet at 616/459-4788 extension 133. You can also sign up for WYCEâs Sustaining Circle. For as little as $10 a month, you can have your monthly donation automatically deducted from your bank account. Call for details on how to make your support to Community Radio a truly sustaining gift. 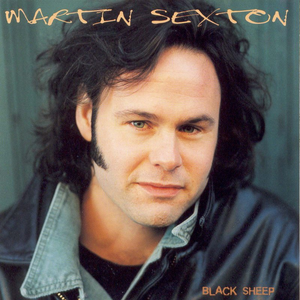 Diner
Black Sheep 1996 via Kitchen Table
rate it! share it!

Late Last Night
Call Me 1993 via Minor Music
rate it! share it! 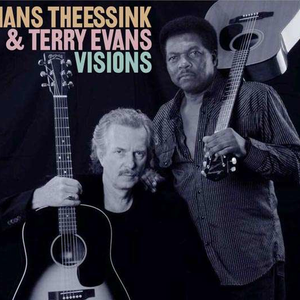 Talk to Your Daughter
Visions 2008 via Blue Groove
rate it! share it!

I've Forgotten What It Was in You (That Put the Need in Me)
Maria McKee 1989 via Geffen Special Prod.
rate it! share it!

Orange in the Sun
North Hollywood Shootout 2008 via Verve
rate it! share it! 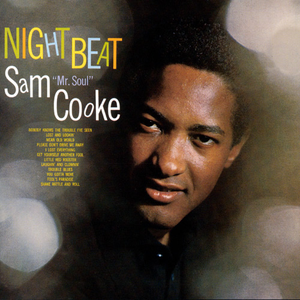 Serve Your Soul
Both Sides Of The Gun 2006 via Virgin Records Us
rate it! share it! 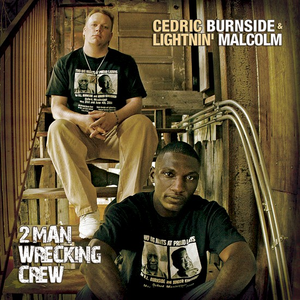 9:40 pm
(Generic) Gift of Life (click for more info)
If you are interested in making a commitment to be an organ and tissue donor you can sign up on the Michigan Organ Donor Registry online at giftoflifemichigan.org or by calling 800-482-4881.

Wherever You Are
One All 2002 via Nettwerk Records
rate it! share it! 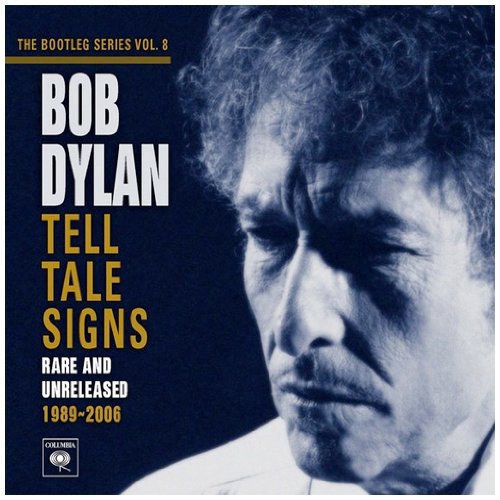 Save a Dance
Hell Can Wait 2005 via Nomad Records
rate it! share it! 9:20 pm
Lipbone Redding (click for more info)
Lipbone Redding will be performing at One Trick Pony as part of WYCE's Hat Trick Concert Series on Monday, November 3rd at 7:30pm. Redding's bluesy, soulful voice and guitar strumming lie somewhere between Jack Johnson and a New Orleans jazz band. A hat will be passed to benefit the Alzheimer's Association of West Michigan, providing leadership to enhance the quality of life for all persons with Alzheimer's Disease, their families and caregivers. For more information on this and other WYCE concerts, please visit the concert page at wyce.org. The 2008 Hat Trick Concert Series is presented by the law firm of Rhoades McKee. Lodging is provided by Peaches Bed & Breakfast. Audio support is provided by Mark Swanson. Kick Me Around
Just Add Ice 1996 via E Squared
rate it! share it! 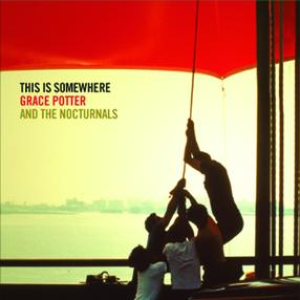 Grace Potter And The Nocturnals

Mastermind
This Is Somewhere 2007 via Hollywood Records
rate it! share it! 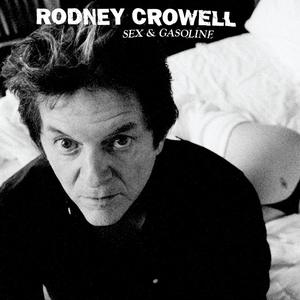 Closer to Heaven
Sex & Gasoline 2008 via Yep Roc Records
rate it! share it! A New England
Still Looking for a New England 1996 via Elektra
rate it! share it!

9:00 pm
W@W- November 12th (click for more info)
WYCE presents WYCE at Wealthy. On Wednesday, November 12th, a screening of the film "Unsalted" will be shown, followed by a performance from Grand Rapids' own surf-garage band, The Concussions. This event takes place at the Koning-Micro Cinema inside Wealthy Theatre. The film Unsalted touts Great Lakes surfing as the perfect recipe for a little winter fun. Michigan native, filmmaker and surfer Vince Deur has spent the last 16 years traveling from his home in Grand Haven all over Michigan and the Great Lakes region to capture those who dare to surf. Proceeds from this event will benefit WYCE and the Surfrider Foundation Lake Michigan Chapter's efforts to clean up the Great Lakes. Additional support for WYCE at Wealthy comes from Ether LAN Portal. For more information please visit our website at wyce.org.
checkout