Psalm for the Elks Lodge Last Call
Reconstruction Site 2003 via Epitaph
rate it! share it! 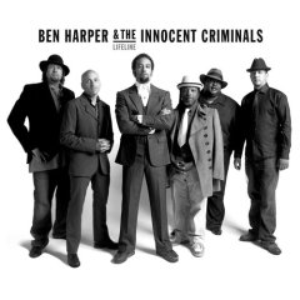 Having Wings
Lifeline 2007 via Virgin Records Us
rate it! share it! 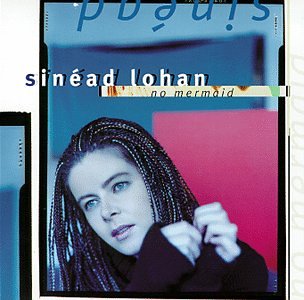 No Mermaid
No Mermaid 1998 via Interscope Records
rate it! share it!

11:40 pm
Winterfest (click for more info)
The Isaac Walton League is sponsoring "Winterfest", an event of winter activities such as cross-country skiing, ice fishing, skating, animal tracking, sledding, fly-tying, and a lot more. "Winterfest" is on Sat., Jan. 26, from 11 to 4, located at 5641 Myers Lake Rd., 1/2 mile North of Cannonsburg Ski Area. Information on Winterfest is available by calling 866-1061. 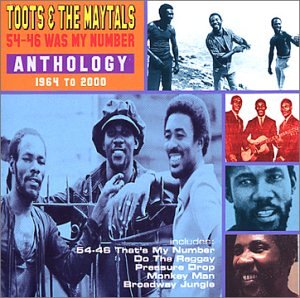 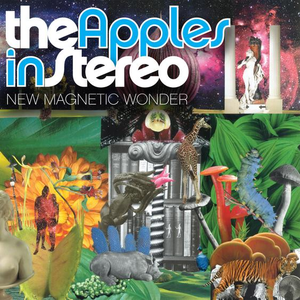 The Apples in Stereo 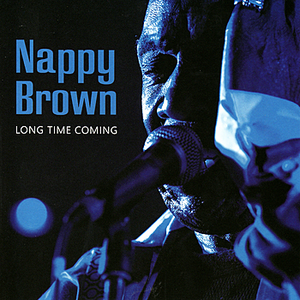 Give Me Your Love
Long Time Coming 2007 via Blind Pig
rate it! share it! 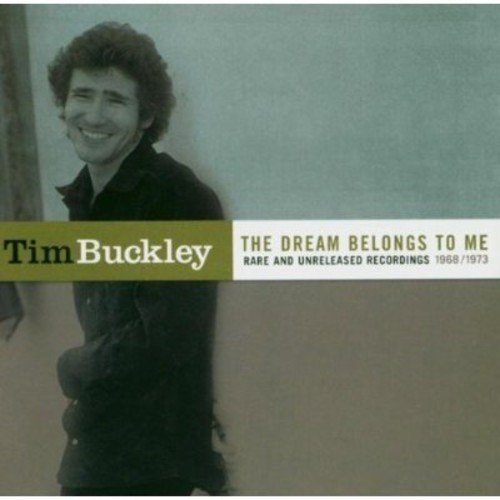 Honey Man
The Dream Belongs To Me 2001 via Manifesto Records
rate it! share it!

Apple Doll
The Dumbest Magnets 2000 via Evil Teen Records
rate it! share it! 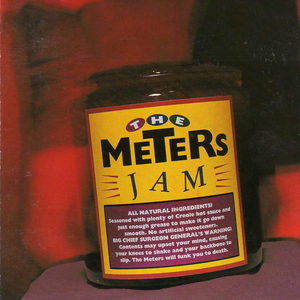 Bo Diddley
The Meters Jam 1992 via Rounder Select
rate it! share it!

Way Of The Explosive
Maverick A Strike 1997 via Sony
rate it! share it! Looking Forward to Seeing You
Weird Tales 1998 via Rykodisc
rate it! share it!

Gone For Good
Chutes Too Narrow 2003 via Sub Pop
rate it! share it!

11:00 pm
Burns Supper (click for more info)
The Grand Rapids Scottish Society presents the 17th annual Burnsâ Supper, A Celebration of the Life and Works Of Scotlandâs Most Famous Poet. Burns supper will be held on Saturday January 26th at the UAW Union Hall on 3852 Buchanan SW in Wyoming. Advance tickets are required. Information about this event is available by call Debbie at 243-7235 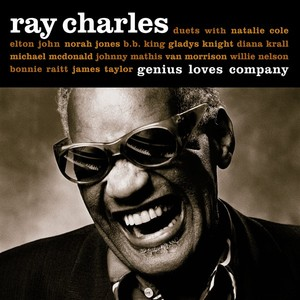 Into the Mystic
Two Rivers 1999 via Rosewood Records
rate it! share it! Sweet Thing
Pasa Tiempo 2002 via Evidence
rate it! share it!

10:40 pm
Listener feedback (click for more info)
WYCE wants to hear from you. Do you have compliments or complaints about what you hear on WYCE? Is there something you'd like to hear more or less of? We want to know how you, the community, feel about your community radio station. There are two ways to provide your feedback to WYCE. You can either go to our website, WYCE.org, and fill out the online survey, or you can call and leave a message on our listener feedback line. That number is 616-459-4788 x222. Thanks for helping us make WYCE the best it can be.

Up For The Down Stroke
20th Century Masters- The Millennium Collection- The Best of Parliament 2005 via Mercury / Universal
rate it! share it!

Soul Fire
Live @ The Clubhouse 2002 via Tip Top Music
rate it! share it!

December African Rain
The Best Of Juluka 1991 via Rhythm Safari Pty Ltd
rate it! share it! 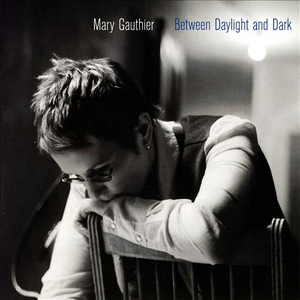 Before You Leave
Between Daylight And Dark 2007 via Lost Highway
rate it! share it!

10:20 pm
Cabin Fever Blues Series (click for more info)
WYCE and the West Michigan Blues Society are proud to announce the return of the Cabin Fever Blues Series, sponsored by the law firm of Varnum Riddering Schmidt & Howlett. The first band in the series will be the Matthew Skoller Band. Skoller and his band of veteran musicians are at the forefront of a new generation whoâve come up schooled in Chicago's world-renowned and highly competitive blues scene. The Cabin Fever Blues Series takes place every Saturday night in February at Billy's Lounge in Eastown. Matthew Skoller will perform Saturday, February 2nd, the Show starts at 9:00 PM. All proceeds benefit WYCE and the Blues Society. Lodging for Cabin Fever artists provided by Baymont Inn & Suites of Byron Center. Additional support provided by Pilar's Cafe and River City Slim's. 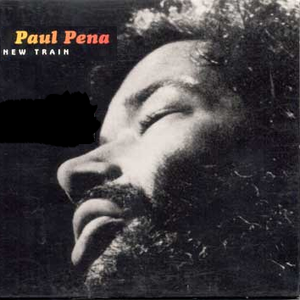 Brought to You By... (Music and Life)
Spiritual People 2000 via Reincarnate Music
rate it! share it!

Muita Bobeira
Duos II 2005 via Sunny Side
rate it! share it!

Blackie and the Rodeo Kings

I Give it Up Everyday
Let's Frolic 2007 via True North Records
rate it! share it! 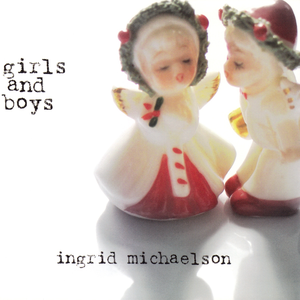 10:00 pm
Soups On (click for more info)
"Soup's On For All" is the tenth annual benefit for God's Kitchen. There will be soups, breads, desserts and coffees from area restaurants and music on all floors of the B.O.B. Everyone who attends will receive a hand painted ceramic bowl. Soup's On For All will be on Monday, January 28, from 6:30 to 9:30 p.m. at The B.O.B. Tickets are available online at www.soupsonforall.org and at Schuler Books & Music and Godâs Kitchen. 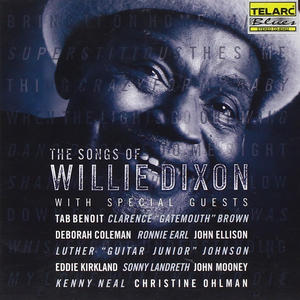 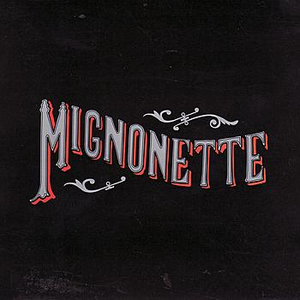 At the Beach
Mignonette 2004 via Ramseur Records
rate it! share it! 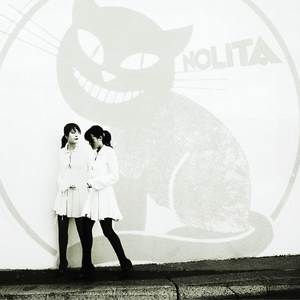 9:40 pm
St Cecilia Jazz Series (click for more info)
St Cecilia Music Center presents Tenor sax player and composer Joe Lovano with his quartet as part of their jazz series. The concert is on Thursday, January 24 at 7:30 PM at St. Ceciliaâs which is located at 24 Ransom in Downtown Grand Rapids. Information on this and other concerts at St. Cecilia is available by calling 459-2224 or on-line at scmsonline.org. .

That's Evolution!
Songs About Stuff 1992 via n/a
rate it! share it! 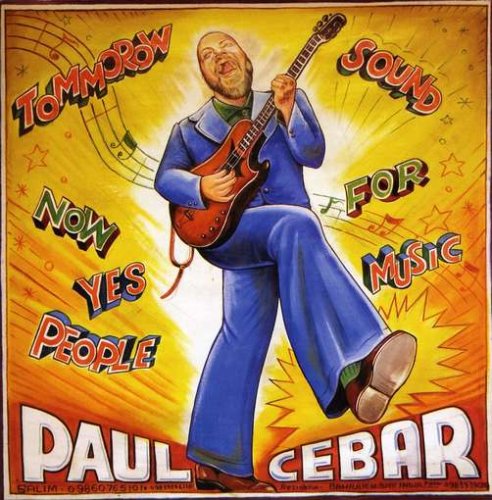 How'd You Get Like That
Tommorow Sound Now For Yes Music People 2008 via Independent
rate it! share it! 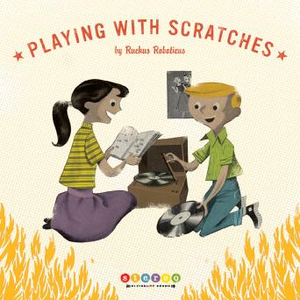 Here We Go
Playing With Scratches 2007 via Grease
rate it! share it!

Get Up John
Songbird 2007 via Rhino Records
rate it! share it! 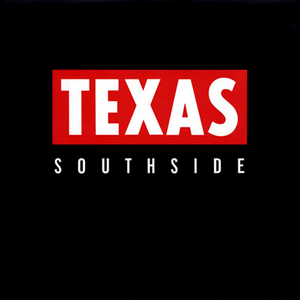 Everyday Now
Southside 1989 via Polygram Records
rate it! share it!

9:20 pm
Jammies (click for more info)
WYCE is excited to announce the return of our local and independent awards show and free concert: The 9th annual WYCE Jammies, presented by Hopcat and INDISTR.com. Come celebrate the best of local, independent and alternative music, with live presentations of awards in nearly 20 categories, and live performances from nearly 20 bands! Wear your pajamas to the show and you can pick out a free CD from our collection. This year's Jammies will be held at Wealthy Theatre, and simulcast live on TV, with some portions live on the radio. The theatre will offer snacks and a cash bar, plus free parking in secure lots behind the building. The 9th annual WYCE Jammies take place on Tuesday, February 12th at Wealthy Theatre, 1130 Wealthy Southeast. Doors open at 5:00 p.m.; music starts at 5:45. As always, the Jammies will be presented FREE by your community radio station. More details and a full performance listing are available on our website, wyce.org. Additional support for the Jammies has been provided by Audio Bay Recording Studios, River City Slims and Rainbow Music. 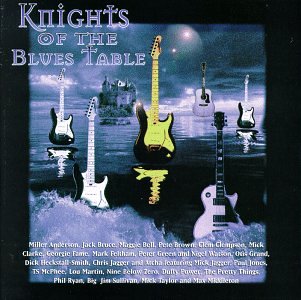 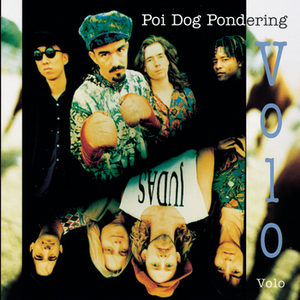 Blood and Thunder
Volo Volo 1992 via Sony
rate it! share it!

I Wanna Be Your Dog
The Flower Book 2007 via Milan Records
rate it! share it! 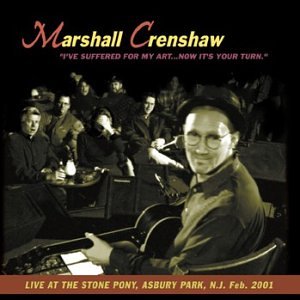 Someday, Someway
I've Suffered for My Art, Now It's Your Turn 2001 via King Biscuit Flower
rate it! share it!

Don't turn out the light
West Textures 1989 via Sugarhill [Country]
rate it! share it!

9:00 pm
Actor's Theatre (click for more info)
Actorâs Theatre will be presenting the play âGoing To St. Ivesâ, a story of two women who have different personal and political views, who discover they are each trying to accomplish the greatest good. Performances will be January 24th through 26th and January 31st through February 2nd. at the Spectrum Theatre at 160 fountain NE, all shows start at 8:00pm Actor's Theatre website is at www.actorstheatregrandrapids.com. The box office phone number is 234-3946.
checkout