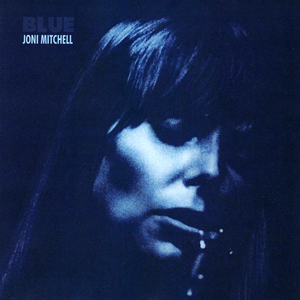 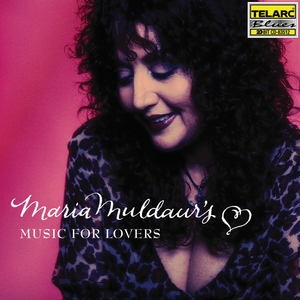 In The Waiting Line
Simple Things 2001 via Palm Pictures (Audio
rate it! share it!

11:40 pm
Green Holiday Sale (click for more info)
The local chapter of the Sierra Club will hold their third annual Green Holiday Expo on Sunday, December 2nd from 12-3PM at Fountain Street Church. Information on this event is available by calling Suzanne at 616 453 9042 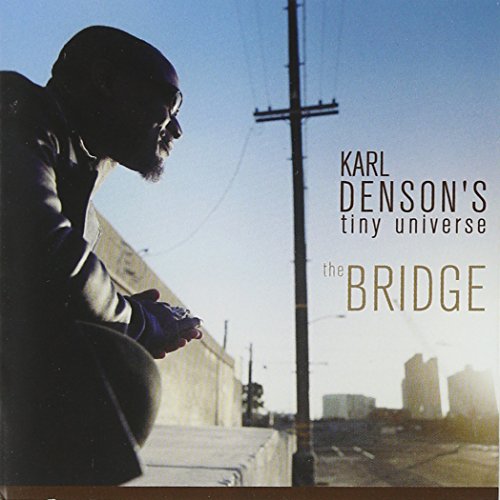 Satisfied
The Bridge 2002 via Relaxed Records
rate it! share it!

What Gives
Social Studies 2000 via Hannibal
rate it! share it!

11:20 pm
Fund Drive Goodies (click for more info)
Once again we would like to thank our listener-sponsors for the support shown during the spring fund drive. If you have yet to pick up your incentives, including shirts, hats, pint glasses, and mugs please do so! If you didn't have a chance to make a donation during the fund drive, there is still time. Simply log onto wyce.org and click on the 'donate now' link. 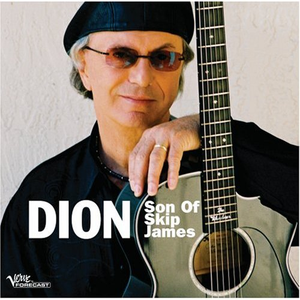 Fair Annie
The Bramble Briar 2001 via Topic Records
rate it! share it! 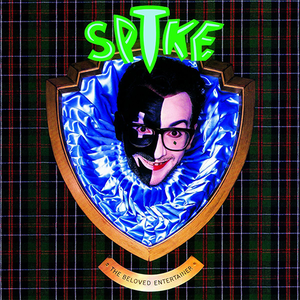 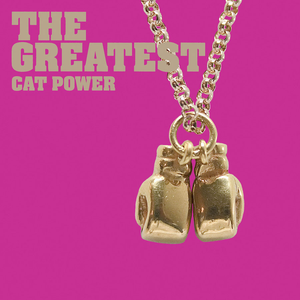 Living Proof
The Greatest 2006 via Matador Records
rate it! share it! 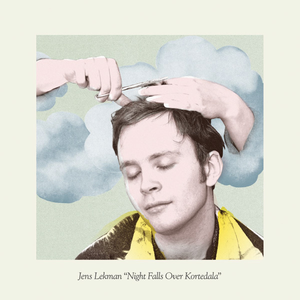 The Opposite of Hallelujah
Night Falls Over Kortedala 2007 via Secretly Canadian
rate it! share it!

11:00 pm
Listener feedback (click for more info)
WYCE wants to hear from you. Do you have compliments or complaints about what you hear on WYCE? Is there something you'd like to hear more or less of? We want to know how you, the community, feel about your community radio station. There are two ways to provide your feedback to WYCE. You can either go to our website, WYCE.org, and fill out the online survey, or you can call and leave a message on our listener feedback line. That number is 616-459-4788 x222. Thanks for helping us make WYCE the best it can be. 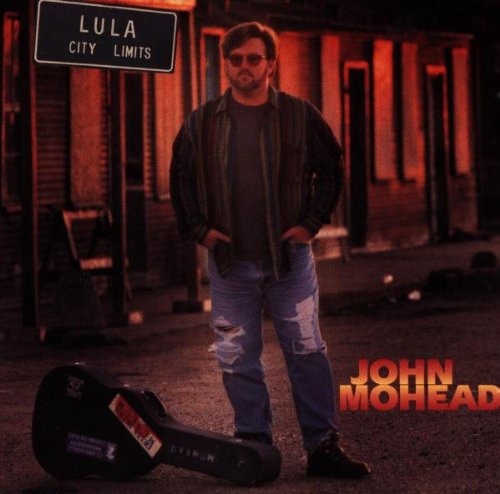 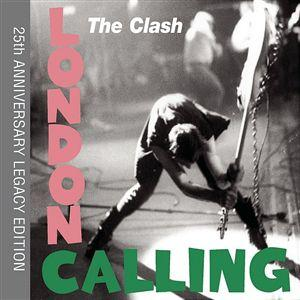 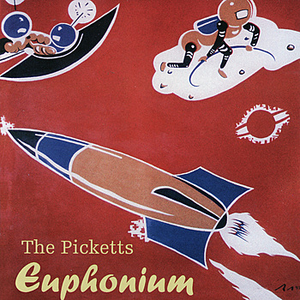 Should I Stay Or Should I Go
Euphonium 1996 via Rounder Select
rate it! share it!

10:40 pm
TubaChristmas (click for more info)
Instrumentalists who play tuba, sousaphone, baritone horn, or euphonium are invited to join the second annual TUBACHRISTMAS GRAND RAPIDS event. Participants willMeet for a rehearsal, fellowship, and an informal horn decoration competition, then play a concert of holiday numbers uniquely arranged for four-voice tuba-euphonium choir. TubaChristmas will be at 2 pm on Sunday, December 16 in Royce Auditorium at St Cecilia Music Center, just before the Grand Rapids Community College music department's Instrumental Winter concert. Registration & brunch is at 11 am. and Rehearsal is at noon-1:30 pm, information is available at TubaChristmas.com. 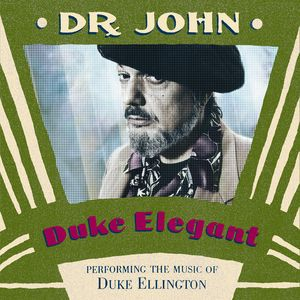 On the Wrong Side of the Railroad Tracks
Duke Elegant 2000 via Blue Note Records
rate it! share it! 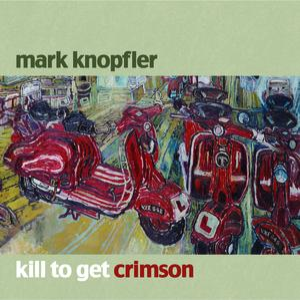 True Love Will Never Fade
Kill to Get Crimson 2007 via Warner Bros / Wea
rate it! share it! 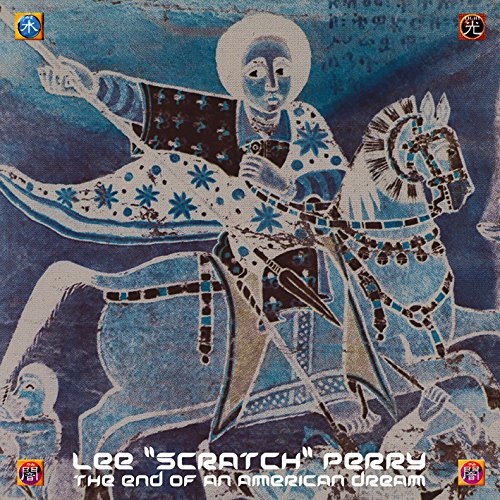 I Am the New Yorker
The End Of An American Dream 2007 via MEGAWAVE RECORDS
rate it! share it!

10:20 pm
A Winter's Tune B (click for more info)
WYCE is proud to announce the return of 'A Winter's Tune' to the Wealthy Theatre, presented by Hopcat. 'A Winter's Tune' -- now in its 11th year -- is a showcase of local and regional singer-songwriters, performing new and classic songs for the winter holiday season. Each performer creates an original holiday song just for the event. This year's 10 featured performers include Annie Capps, Josh Schicker, Lucy Ernst and Brian Higgins. 'A Winter's Tune' will also offer a special performance from Rachel Davis. 'A Winter's Tune' takes place at Wealthy Theatre on Sunday, December 2nd at 2:00 p.m. An after-party and dinner will be hosted at Mangiamo! following the performance. All proceeds benefit WYCE. More information is available at wyce.org. 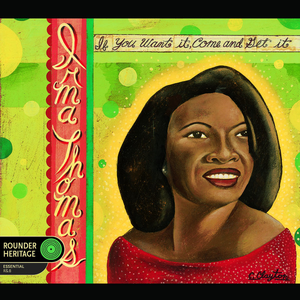 I Count the Teardrops
If You Want It, Come and Get It 2001 via Rounder / Umgd
rate it! share it!

I Feel It All
The Reminder 2007 via Cherry Tree
rate it! share it! 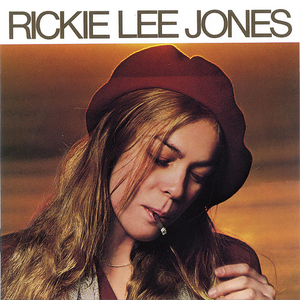 Galveston Flood
The Very Best Of Tom Rush- No Regrets 1999 via Sony
rate it! share it!

Katrina
Slow Train 2007 via Blue Groove
rate it! share it!

10:00 pm
End of Year (click for more info)
WYCE sends a big "thank-you" to all of the listener-sponsors who made 2007 one of our best years ever. There is still time to make a last-minute contribution, and take advantage of all the deductions and credits on your 2007 federal and state income taxes. To make a credit card donation, call 616-459-4788, extension 109 or 111 on Thursday, December 27th or Friday, December 28th. Or, drop a check in the mail -- but make sure it is postmarked before December 31st. Thanks again for making the "the best little radio station on the planet"! 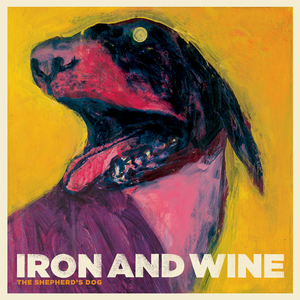 Lovesong of the Buzzard
The Shepherd's Dog 2007 via Sub Pop
rate it! share it! 9:40 pm
Programmers Class (click for more info)
At WYCE, we love to help our enthusiastic listeners take the plunge and become volunteer on-air programmers. Our next programmersâ training class begins in January and we have a few open spaces. If you love WYCEâs musical variety and want to learn how to become part of our core of nearly 100 loyal volunteer programmers, contact Teresa at 459-4788 Extension 109 or by e-mailing teresa@grcmc.org. The application deadline is Friday, December 14th. 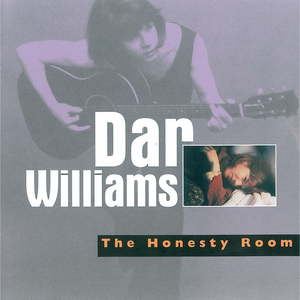 You're Aging Well
The Honesty Room 1995 via Razor & Tie
rate it! share it! 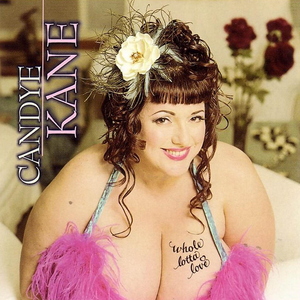 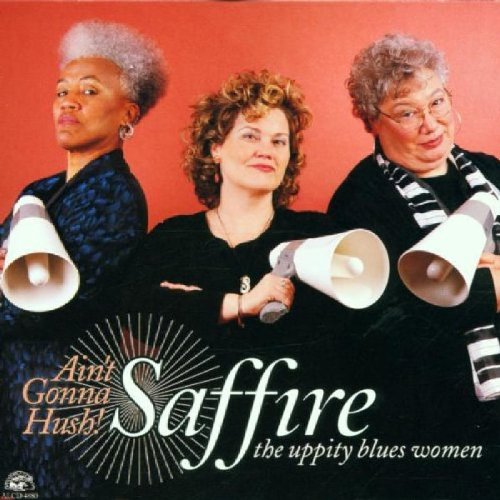 One Wrong Turn
The Poet Game 1994 via Red House 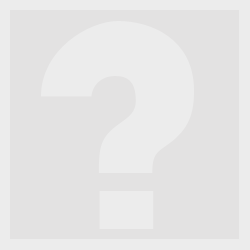 Lady Sunshine and the X-band

9:20 pm
Umphrey's McGee Orbit Room (click for more info)
WYCE and The Orbit Room present Chicago jam-band Umphrey's McGee. "Umphrey's" returns to West Michigan following the release of two recordings. "Live at the Murat" released in October, and the double-disc "The Bottom End", which came out earlier this fall. Grand Rapids audiences have come to love UM's skillful improvisation, intricate arrangements and playful stage presence. Umphrey's McGee at The Orbit Room, Thursday, November 29th at 8:00 p.m. This is a 16+ show. Doors open at 7:00. More information is available at wyce.org. 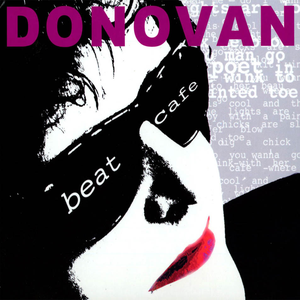 Cuckoo
Beat Cafe 2004 via Appleseed Records
rate it! share it! 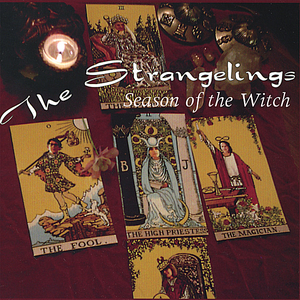 Pete and Maura Kennedy (of The Kennedys) formed this side project band to focus on their love of 60's and 70's Celtic-based rock. Here they cover Donovan's 1973 "Season of the Witch" 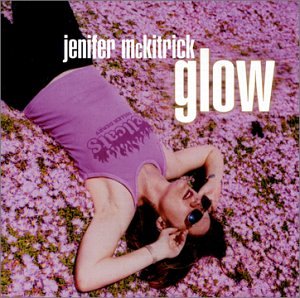 9:00 pm
UICA (click for more info)
The Urban Institute for Contemporary Arts presents Hamza Walker in a public lecture called "Generational Dislocation: Charles Manson And Raymond Pettibon" where Mr. Walker analyzes the work of LA based artist Raymond Pettibone. The lecture takes place at the UICA on December 3rd at 7:30 PM Information is available at 454-7000 or on the wensite at www.uica.org.
checkout