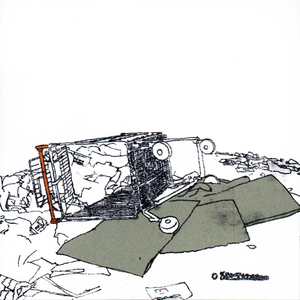 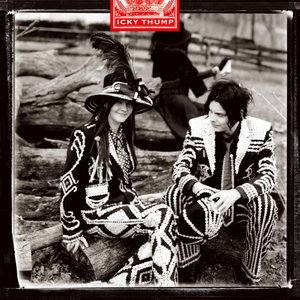 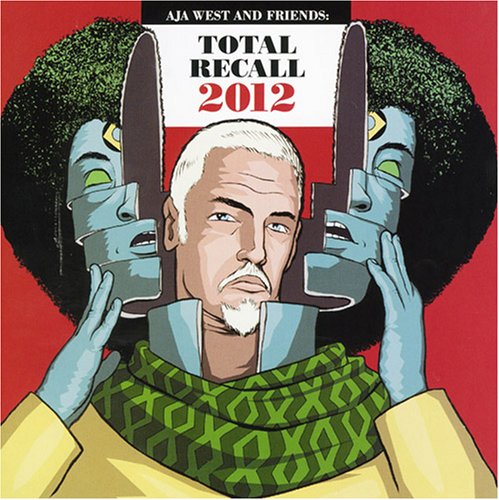 11:40 pm
Geek Aid (click for more info)
Geek Aid 2007 will take place on September 15 from noon until 5 pm in Sparta, Michigan at Rogers Park. This is the second annual eclectic band-fest event. Proceeds for the event will go to WMCAT (West Michigan Center for Arts and Technology). This yearâs event will feature West Michigan bands including Righteous, Decades, and the Bimini Brothers. There will be a raffle drawing for prizes and a silent art auction featuring works created by students and faculty of WMCAT. A chicken barbeque meal will be available also. The website has more information at www.geekaidmich.com.

Give Me a Sad Song
Versatile Heart 2007 via Rounder / Umgd
rate it! share it! 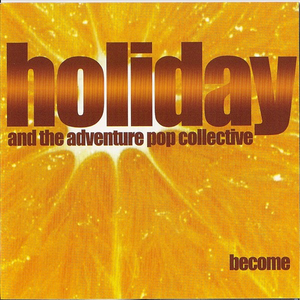 Holiday and the Adventure Pop Collective

Potential Is a Dangerous Thing
Become 2005 via Reincarnate Music
rate it! share it! Often Is a Word I Seldom Use
Sweet Revenge 1973 via Atlantic / Wea
rate it! share it!

Punish the Monkey
Kill To Get Crimson
rate it! share it!

11:20 pm
Center For Inquiry (click for more info)
The Center For Inquiry will bring author Susan Jacoby to speak at the Women's City Club on September 12th at 7:00pm. She will be presenting her new book Freethinkers: A History of American Secularism. Freethinkers celebrates the secular heritage that gave Americans the first government in the world founded not on the authority of God but on the bedrock of human reason. The number to call for information on this event is 616-698-2342.

Six Months Is a Long Time
An Oncoming Train 1992 via Highstreet
rate it! share it! 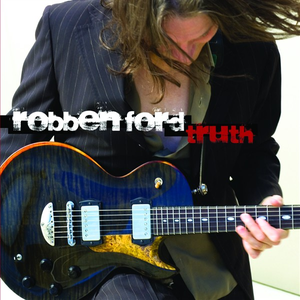 How Deep in the Blues (Do You Want to Go)
Truth 2007 via Concord Records
rate it! share it!

I'll Wait
Wake to Echo 2003 via Near Mint Recording
rate it! share it! 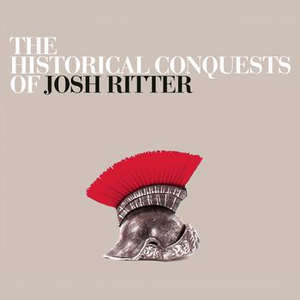 Right Moves
The Historical Conquests Of Josh Ritter 2007 via Sony Music Distribution
rate it! share it!

11:00 pm
Twenty Years of Radio (click for more info)
In celebration of our twentieth anniversary WYCE is seeking out the voices of the past. If you were a programmer in past years, we would like to speak with you. If you were a listener in the early days and you have a good story to tell about the station we need you to call us at the station and participate in our celebration of twenty years of community radio. Please call station manager Kevin Murphy at 616-459-4788 Extension 111 and let him know you are interested in helping us with our birthday project. 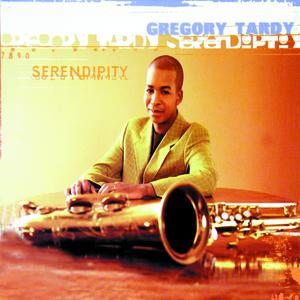 Blues to Professor Pickens
Serendipity 1998 via Grp Records
rate it! share it! 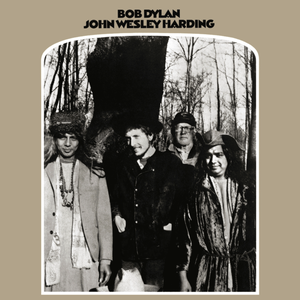 Stranger Strange
Moo, You Bloody Choir 2007 via Sony
rate it! share it!

10:40 pm
AIDS Walk (click for more info)
The 15th annual AIDS Walk will take place on Saturday, September 29, 2007. Walkers can register and take part in activities from 9-10 a.m. at 207 East Fulton, downtown. The 5K walk (3.1 miles) begins at 10:00 a.m. Monies raised will benefit six collaborating agencies that provide care and prevention activities for people living with HIV/AIDS. A percentage of the funds will go to World Vision to provide caregiver kits for volunteers that care for those living with AIDS in Africa, Asia and Latin America. The number to call for information is 456-9063 and the website is www.aidswalkmichigan.org. When I Was Lost
Oh Hear Us 2006 via Epoisse Records
rate it! share it! 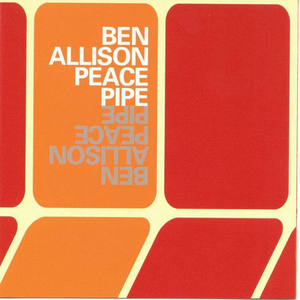 I Was Dancing in the Lesbian Bar
Surrender To Jonathan 1996 via Vapor Records
rate it! share it! 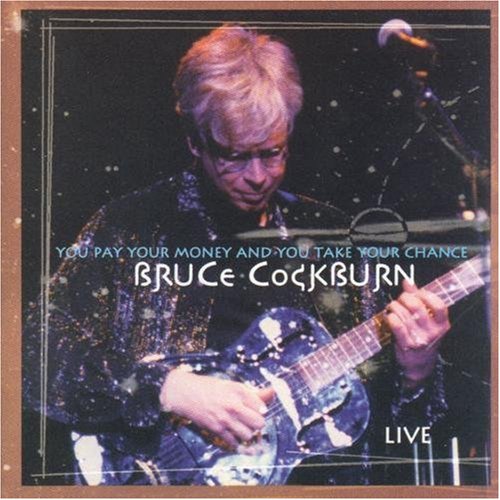 Stolen Land
You Pay Your Money And you Take Your Chance - live 1997 via Rykodisc
rate it! share it!

10:20 pm
Mustard Plug (click for more info)
Local ska band Mustard Plug invites WYCE listeners to their CD Release party on Sunday, September 16th at The Intersection Lounge. âGrand Rapidsâ ownâ Mustard Plug have been playing ska throughout North America, Europe, Brazil and Japan for the last 16 years. The band is proud to release its latest record, "In Black and White" with this record release show in their home town. Other bands that will be playing are MU330, Whole Wheat Bread, West Bound Train and The Flaming Tsunamis. Doors open at 5pm and the all ages show starts at 5:30. Advance tickets are available at Vertigo Records or through Ticketmaster. Support for WYCE and this show comes from The Intersection Lounge, 133 Grandville Avenue Southwest. 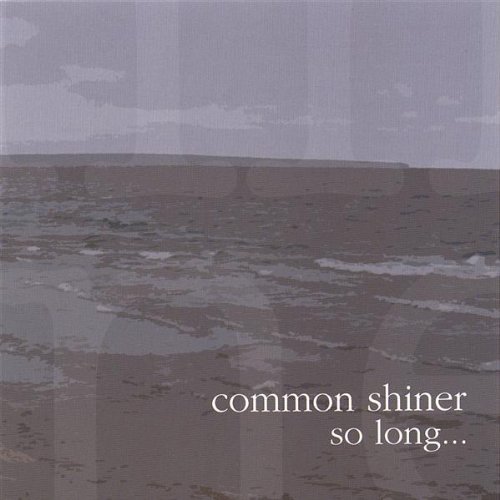 Skateboard Lady
So Long 2006 via Independent

Let's Cool One
Friendship 2002 via Sony
rate it! share it! 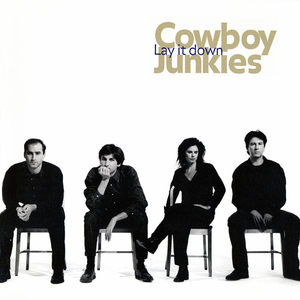 Come Calling (His Song)
Lay It Down 1996 via Geffen Records
rate it! share it!

10:00 pm
Actor's Theatre (click for more info)
Actorâs Theatre will be presenting the play âGoing To St. Ivesâ, a story of two women who have different personal and political views, who discover they are each trying to accomplish the greatest good. Performances will be January 24th through 26th and January 31st through February 2nd. at the Spectrum Theatre at 160 fountain NE, all shows start at 8:00pm Actor's Theatre website is at www.actorstheatregrandrapids.com. The box office phone number is 234-3946. 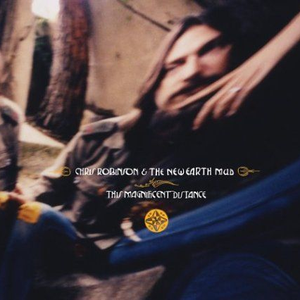 40 Days
This Magnificent Distance 2004 via Vector Recordings
rate it! share it!

The Ministry of Truth
The Coalition Of The Willing 2006 via Rope-a-Dope
rate it! share it! Station to Station
ThirdShiftGrottoSlack 2002 via Artemis Records
rate it! share it! 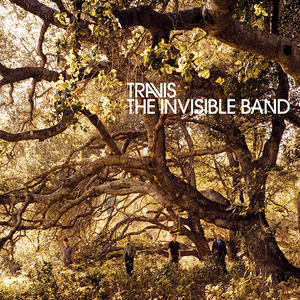 Pipe Dreams
The Invisible Band 2001 via Sony
rate it! share it!

9:40 pm
GR Ballet (click for more info)
The Grand Rapids Ballet Company will be offering classes for all ages and levels of ability in Ballet, Jazz, Hip-Hop, Modern and Pilates. The number to call for enrollment is 616.454.4771 ext. 17 or online at www.grballet.com. Precious Lord, Take My Hand
Salvation In Lights 2007 via Sony
rate it! share it! 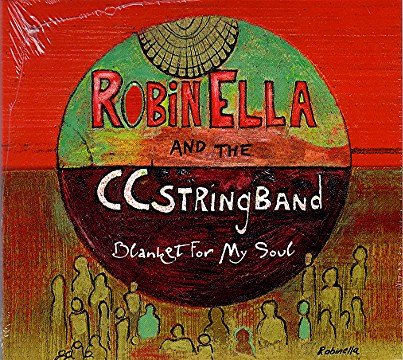 Feeling Good
Blanket for My Soul 2002 via Columbia Records
rate it! share it! 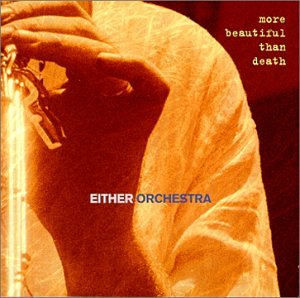 Muziqawi Silt
More Beautiful Than Death 2000 via Accurate Records
rate it! share it! 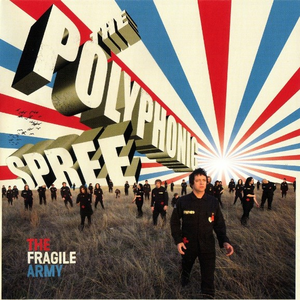 Section 28 [Guaranteed Nightlite]
The Fragile Army 2007 via TVT Records
rate it! share it!

9:20 pm
HipCool (click for more info)
The Community Media Center's Spotlight Series at Wealthy Theatre continues Saturday September 22nd with HipCool: a Beat Poetry & Performance Revival. "Spontaneous creativity" and "purposeful chaos" are phrases that apply to the cultural renaissance of the 50's and 60's "beat era". In this one-of-a-kind event, the audience will be immersed in the literature, art and music of the period. HipCool is a production of the Community Media Center and directed by Greg Bliss. Poets and musicians, experimental video and dramatic interpretation of key Beat moments will grace the stage of Wealthy Theatre. That's HipCool September 22nd 8:00pm at Wealthy Theatre. Tickets are available by calling 459-4788 x131, more information online www.wealthytheatre.org

Tangerine
Tough On Crime 2005 via The Lab
rate it! share it! 9:00 pm
UICA (click for more info)
Classes begin soon at UICA in the clay studio, they are taught by local artists and include throwing on the potters wheel or screen printing on clay. Interested students can register by calling 454-7000 Ext 20.
checkout