"Mike brings his personality into the music he plays, he will chat with you between sets and then you hear the story he is telling in the tunes he picks out. He takes you on a ride and it is not easy to park the car and get out. I learn something every time I listen to his show." Quinn Mathews, Former WYCE Station Manager "MikeontheMic is an advocate of everything WYCE, because he loves music with a passion. I expect to hear bubbling bass lines, soulful guitar, rocking drums, and powerful voices. In short though....what Mike brings to the listeners of WYCE is TRANSCENDENCE." AJ Paschka, Former WYCE Station Manager "When Mike's on the Mic, the music will be just a bit off center. He finds a way to lead you just beyond your range in an accessible manner. Obviously dedicated to the format and Community Radio." Lee, WYCE Volunteer Programmer "The World would be a better place if everyone was dancing. Also Playing Radio is great fun!" MikeontheMic, WYCE Volunteer Programmer 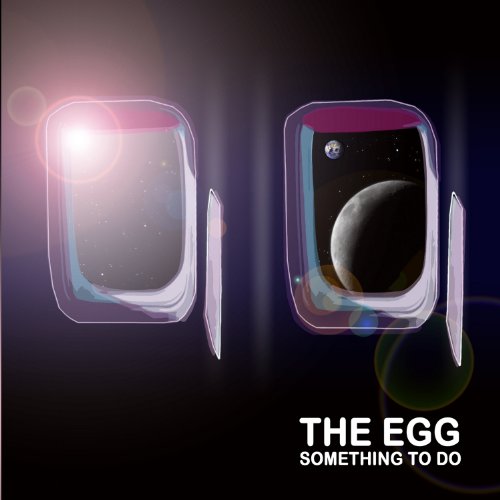 Everything I Do Gonna Be Funky
From Now On 2008 via Smithsonian Folkways
rate it! share it! Damballah
Isle of Magic 2013 via AGoGo Records
rate it! share it! 5:30 pm
GRAM on the Green - John Gist (click for more info)
Support for WYCE comes from Grand Rapids Art Museum - presenting free "GRAM on the Green" concerts - downtown on Rosa Parks Circle - Fridays this Summer. The series continues this Friday with R&B and soul instrumental music from The John Gist Band. Music starts at 6:15 Still on the way in this summer, performances by "On Dro", "Orquesta Tradicion", "Randy Marsh/Ron Getz Trio" and "Neil Jacobs". Information on GRAM on the Green outdoor summer music series - at Art Museum GR dot org 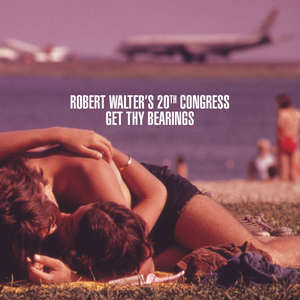 Hunk
Get Thy Bearings 2013 via The Royal Potato Family
rate it! share it!

5:20 pm
NS2 Shows - Tommy Emmanuel (click for more info)
Support for WYCE comes from NS2, presenting Grammy-nominated fingerstyle guitarist Tommy Emmanuel at DeVos Performance Hall, Sunday, September 22nd. During his 45-year career, Tommy Emmanuel has released four Gold and Platinum-selling albums, and shared the stage with notable guitarists such as Eric Clapton, Joe Walsh, Les Paul and Chet Atkins -- who called Emmanuel "one of the greatest players on the planet". Tickets are on sale at the DeVos Performance Hall and Van Andel Arena box offices, online at ticketmaster.com, Ticketmaster outlets or by phone at 1-800-745-3000. More information at devosperformancehall.com.

Everything but the Girl 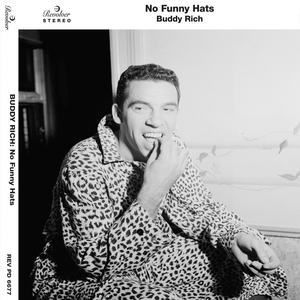 Slow Funk
No Funny Hats 2004 via Lightyear
rate it! share it! 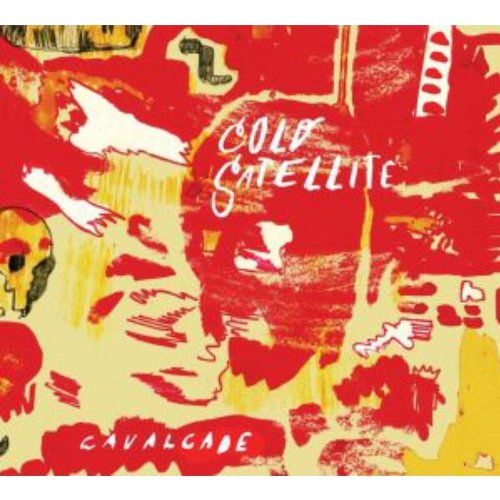 Silver Whips
Cavalcade 2013 via Signature Sounds
rate it! share it! 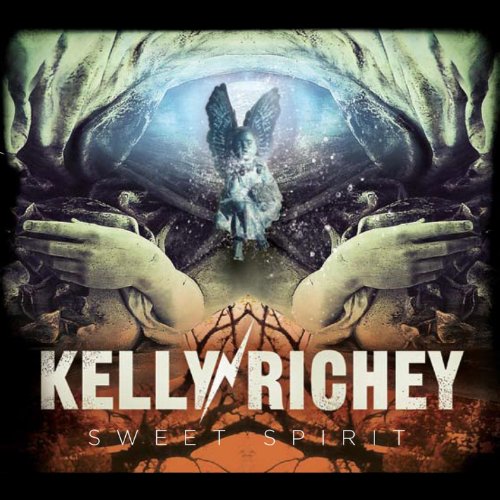 Something's Going On
Sweet Spirit 2013 via Sweet Lucy Records
rate it! share it! 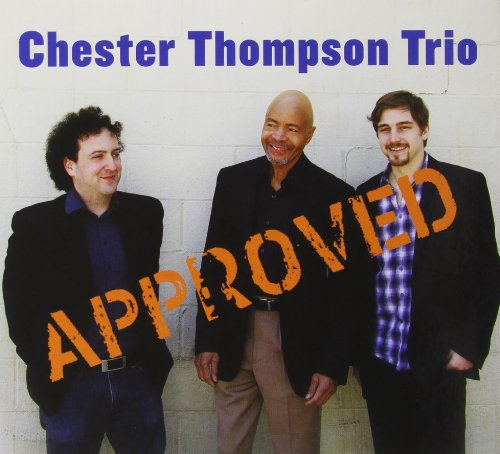 Black Market
Approved 2013 via CD Baby
rate it! share it! 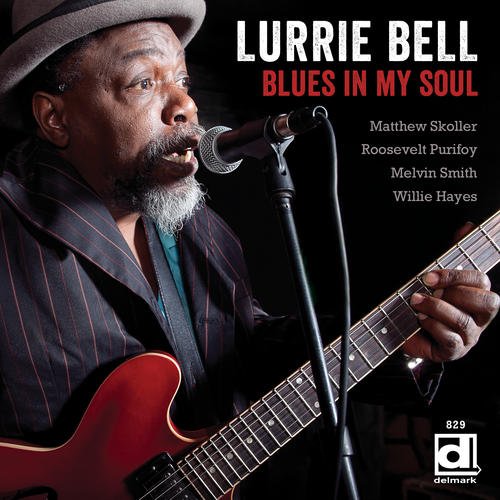 'Bout the Break of Day
Blues in My Soul 2013 via Delmark
rate it! share it! 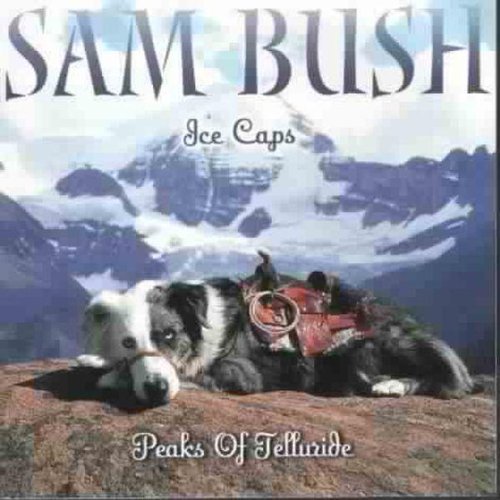 Anna Begins
August And Everything After 1993 via Geffen Records
rate it! share it! Sunday nights from 8 to 10pm - Hosted by Mike Scot 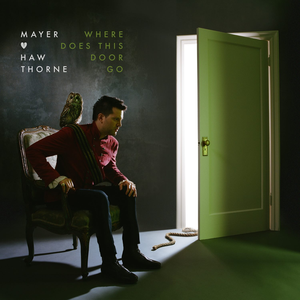 The Only One
Where Does This Door Go 2013 via Republic Records
rate it! share it! 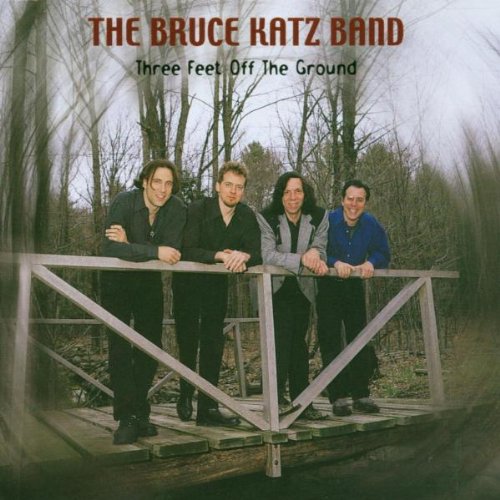 In the Shadow
Three Feet Off The Ground 2000 via Audioquest
rate it! share it! 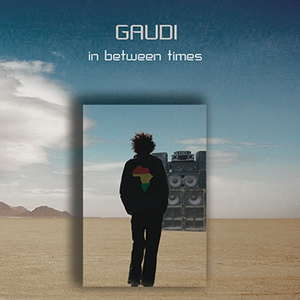 Put Your Guns Down (feat. Michael Rose)
In Between Times 2013 via Six Degrees
rate it! share it! 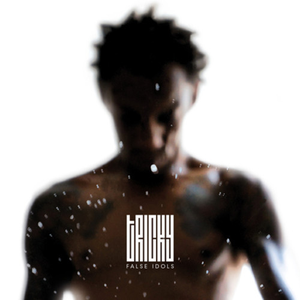 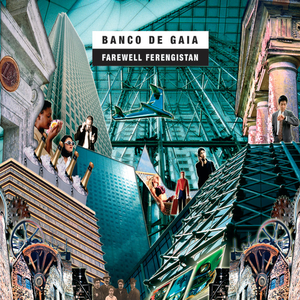 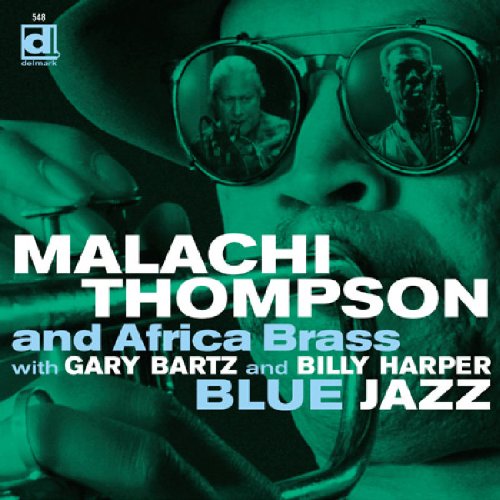 Get on the Train
Blue Jazz 2003 via Delmark
rate it! share it! 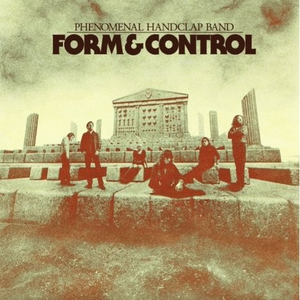 Shake
Form & Control 2012 via Virtual Label
rate it! share it! 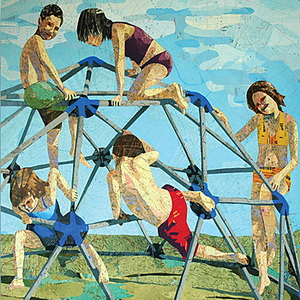 I Can Hear You Calling
Hands 2013 via The Royal Potato Family
rate it! share it!

Late At Night
A Stone's Throw 2000 via Cannonball Records
rate it! share it!

Welcome to those of you listening in to our Online Stream.

Our media player provides a high-quality, stereo stream now matter where you are - listen on your home computer or mobile device. Find out what tracks have been played recently, rate the songs, or request a song of your own - all within the new stream player.

Streaming WYCE is a great way to stay connected at work, at home, or when you're out of town. Find it online at "wyce dot org slash listen" !

This World Ain't My Home
Transcendence 2013 via Motema
rate it! share it!