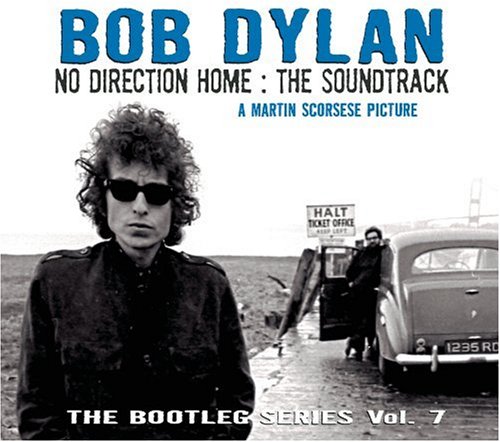 Tell Me Something I Don't Know
Let's Bottle Bohemia 2004 via Virgin Records
rate it! share it!

11:40 pm
Free Radical Exhibit (click for more info)
Dwelling Place sponsors a Free Radical Gallery show to be held on Friday, April 7th from 6pm to 11pm. The multi-disciplinary art show will fill vacant store fronts all along South Division, as well as on Commerce and Jefferson, with work from many different artists. This will give the community an opportunity to see and become part of the cultural growth on South Division as well as give artists an alternative venue for exhibiting and bringing traffic and exposure to buildings and business owners. If you would like more information about this event, please contact Jenn Schaub, at 855 0435 or jschaub@dwellingplacegr.org 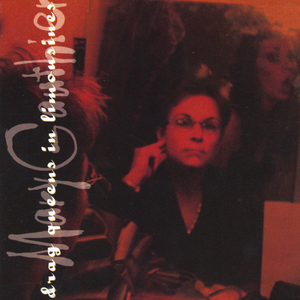 I Drink
Drag Queens in Limousines 1999 via Groove House Records
rate it! share it! 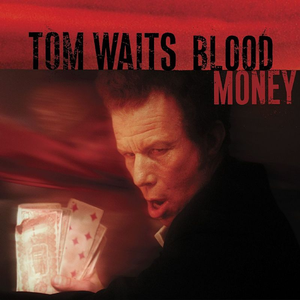 The Last American Hero
Why Men Fail 2000 via Parasol Records
rate it! share it! 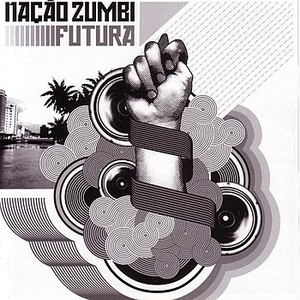 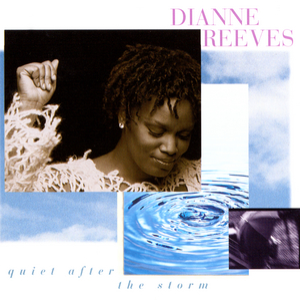 Smile
Quiet After The Storm 1995 via Blue Note Records
rate it! share it! 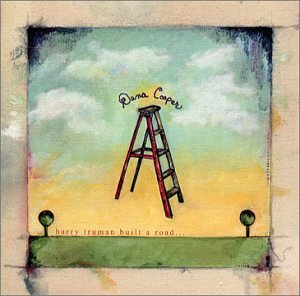 Four Laps Around the World
Harry Truman Built a Road 2001 via Dog Eared Records
rate it! share it!

Dolphins
Best Bit EP 1998 via Dedicated
rate it! share it!

11:00 pm
WMEAC First Friday (click for more info)
West Michigan Environmental Action Council anounces its First Friday Luncheon Series with special guest Jeff Smith of the Grand Rapids Institute for Information Democracy (GRIID). The title of this speech and talk back session is called The Earth is News! How the Media Frames the Environment. The luncheon will be held Friday, FRIDAY April 7th 12:00-1:30pm at St. Markâs Church, 134 N. Division at Pearl. Buffet lunch will be offered at 12 noon. Program begins at 12:20 and runs until 1:30 p.m. Mr. Smith will be available for interviews after the program. 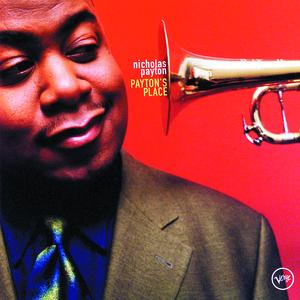 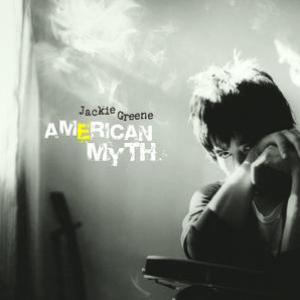 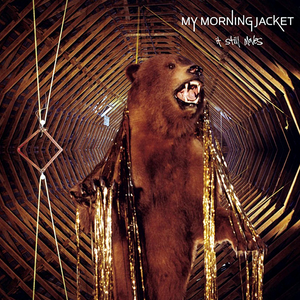 Dancefloors
It Still Moves 2003 via Ato Records / Red
rate it! share it!

Train
No Depression 1990 via Sony
rate it! share it!

10:40 pm
WMEAC-Adopt A Stream (click for more info)
The Adopt-A-Stream program involves volunteers of all ages, and from all sorts of groups, in cleaning-up, monitoring and restoring streams throughout Kent County and surrounding areas. Teams participate in stream bank clean-ups, corridor studies, water quality studies and stream enhancement projects. These efforts bring cleaner streams for recreation, wildlife, and improved public health. Interested in Adopt-A-Stream? More information can be found by calling Shawn at (616)-451-3051.

Keep The Bugs Off Your Glass And The Bears Off Your Ass
These Are The Vistas 2003 via Sony
rate it! share it! 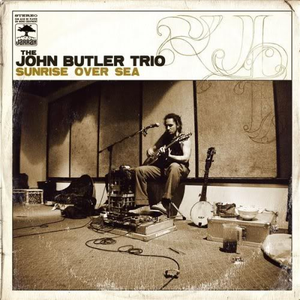 Zebra
Sunrise Over Sea 2005 via Independent
rate it! share it! Bongo Joe
Ruckus 2003 via Sanctuary Records
rate it! share it! 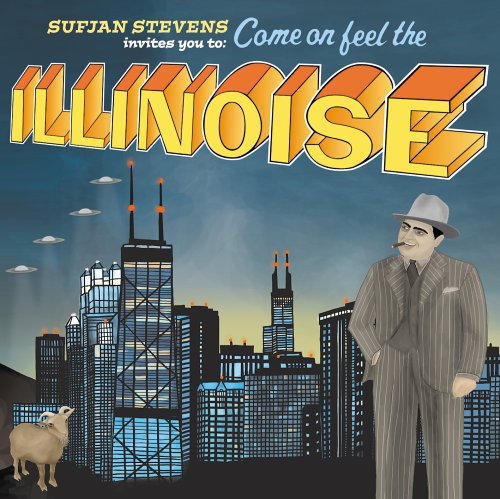 They Are Night Zombies!! They Are Neighbors!! They Have Come Back From The Dead!! Ahhhh!
Come On Feel the Illinoise 2005 via Asthmatic Kitty
rate it! share it!

Dantes' Paradise
Out of the Blue 2006 via Compass Records
rate it! share it! 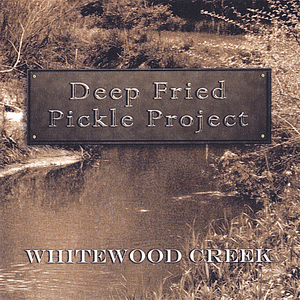 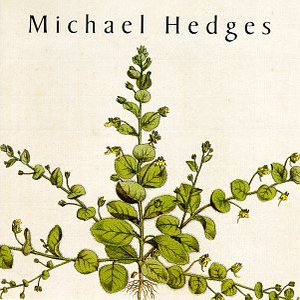 I Carry Your Heart
Taproot 1990 via Windham Hill Records
rate it! share it! 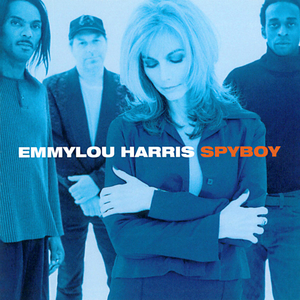 Deeper Well
SpyBoy 1998 via Eminent Records
rate it! share it! 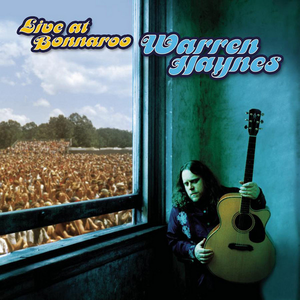 Glory Road
Live At Bonnaroo 2005 via Ato Records
rate it! share it!

9:40 pm
GRCC and Habitat for Humanity (click for more info)
Grand Rapids Community College's Construction Trades program is partnering with the Kent County chapter of Habitat for Humanity for the 6th Annual Playhouse Parade. Local organizations build elaborate playhouses that are then auctioned off on May 11, 2006 - the proceeds go to Habitat for Humanity, supporting their mission of ending substandard housing in our community. For More Information call 616-774-2431 or visit: www.habitatkent.org

Eighty-One
Nouveau Swing 1997 via Grp Records
rate it! share it!

Some Rainy Sunday
In Exile Deo 2004 via Zoe Records
rate it! share it! 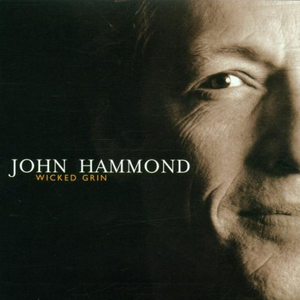 Picture in a Frame
Both Sides Of The Gun 2006 via Virgin Records Us
rate it! share it! 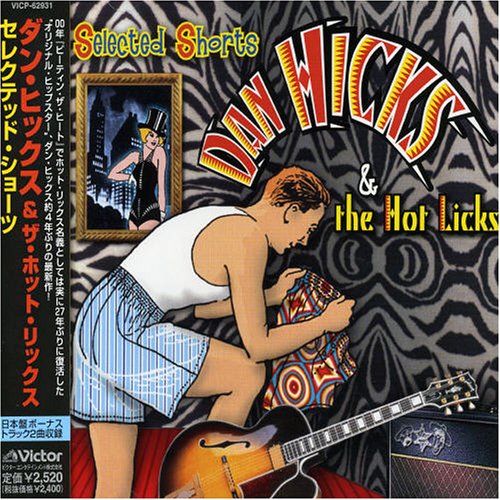 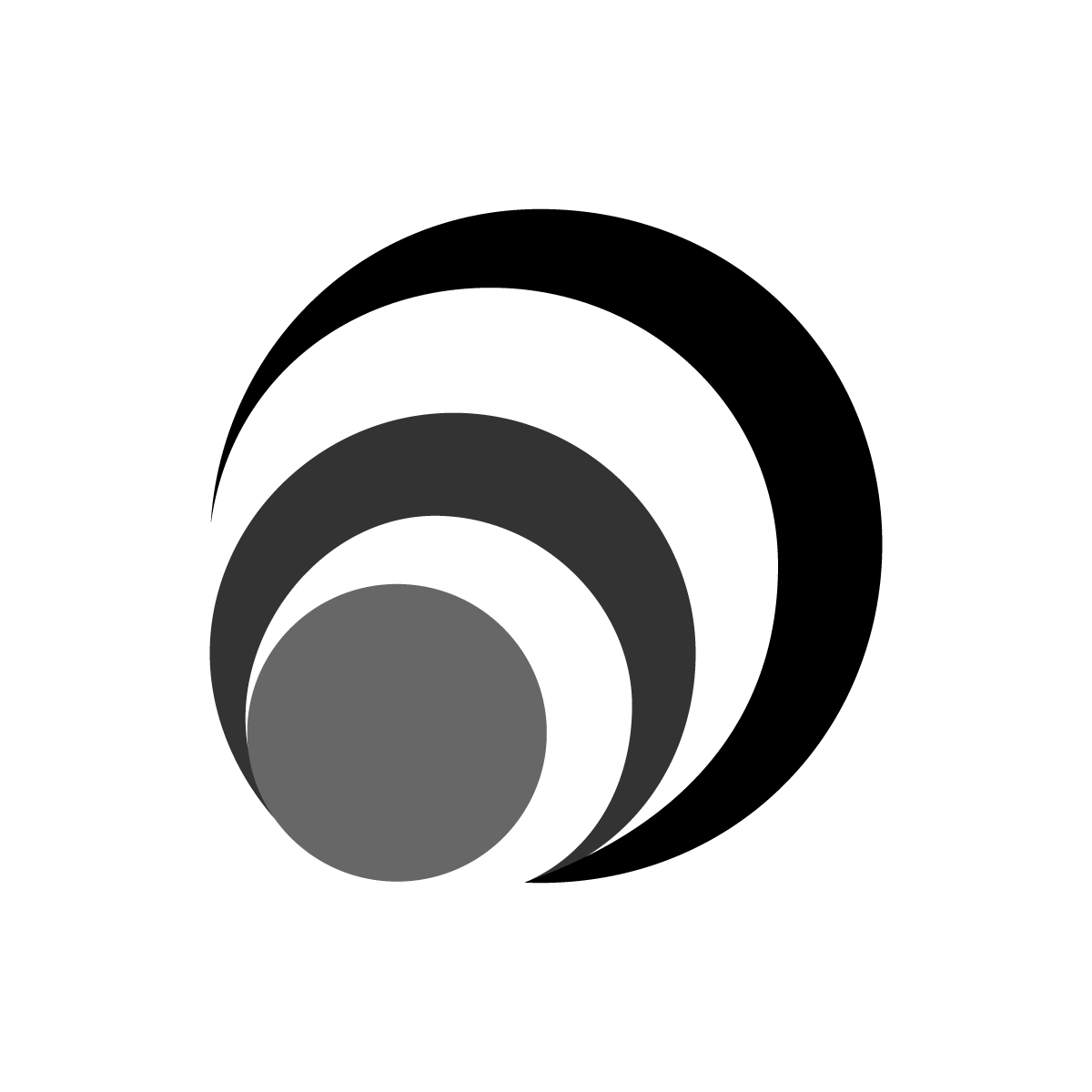 Swan Song
Spirit Trail 1998 via RCA
rate it! share it!

The Grand Rapids Art Museum offers an evening of entertainment Friday nights from 5:00-8:30 p.m. Live bands play from 6:30-8:15 p.m. This week features music from The Fred Knapp Trio. Light fare and a cash bar are also available. Or try out your artistic skills in the Open Drawing Studio 6:00 - 8:00 pm. Information available at www.gramonline.org.