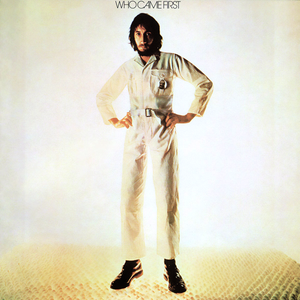 The Seeker
Who Came First 1972 via Rykodisc
rate it! share it! 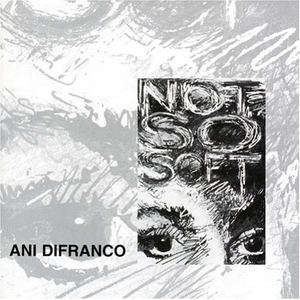 Anticipate
Not So Soft 1991 via Righteous Babe
rate it! share it! 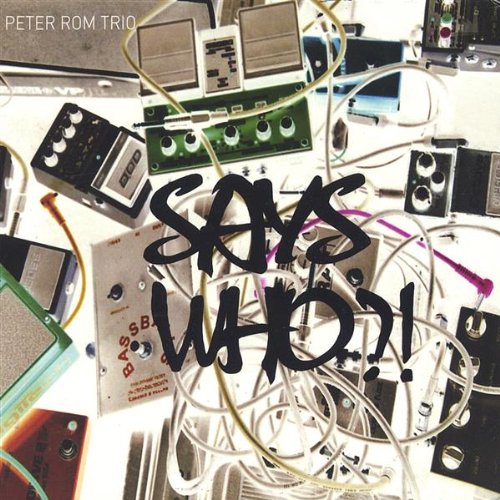 Kafka's Humor
Says Who! 2005 via jazzwerkstatt
rate it! share it! 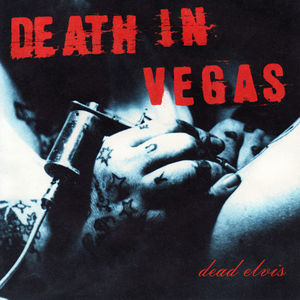 Wail
Back to the Beautiful
rate it! share it! 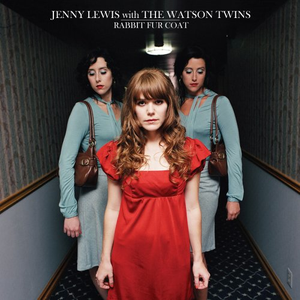 Jenny Lewis with the Watson Twins 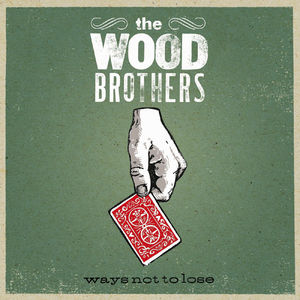 Luckiest Man
Ways Not To Lose 2006 via Blue Note Records
rate it! share it! 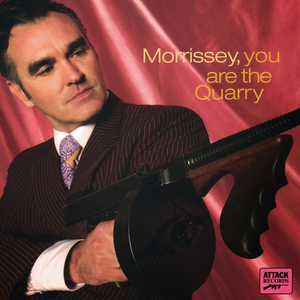 How Can Anybody Possibly Know How I Feel
You Are The Quarry 2004 via Sanctuary Records
rate it! share it! 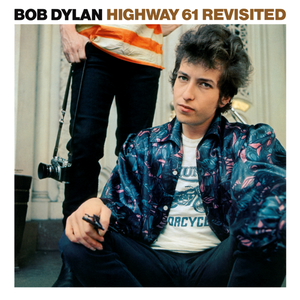 Laundromat Blues
A Different Shade Of Red 2002 via Severn
rate it! share it!

11:00 pm
Grand Rapids Ballet Company (click for more info)
Grand Rapids Ballet opens its Dancersâ Theatre Series with "In A Nutshell" on November 15th through the 18th in the Peter Martin Wege Theatre at the Meijer-Royce Center for Dance. This comedic spoof of The Nutcracker features a 16-piece jazz band on stage with the dancers performing Duke Ellingtonâs energetic rendition of the Nutcracker Suite. Tickets are available at the Ballet Box Office at 616-454-4771 Extension 10.

Gracie
Songs For Silverman 2005 via Sony
rate it! share it! 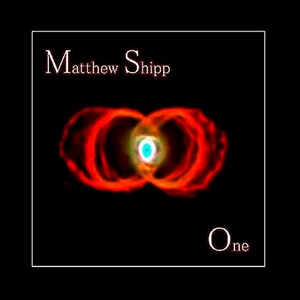 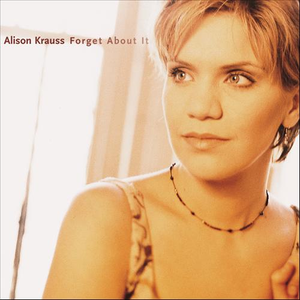 Could You Lie
Forget About It 1999 via rounder
rate it! share it! 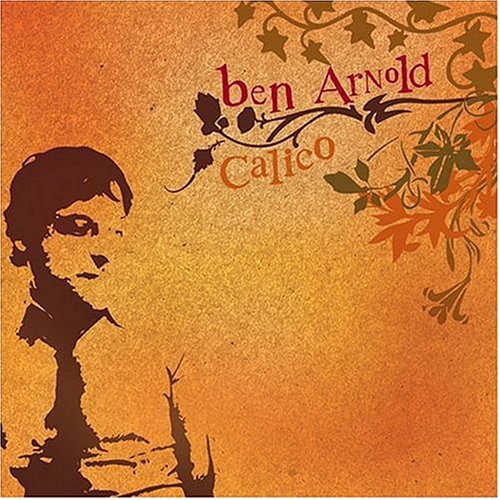 10:40 pm
UICA (click for more info)
Name of PSA: UICA Notes: (none) Copy: UICAâs Alternative Film Theatre will feature writer/director Matthew Waynee on Monday, January 8 for a talk back session after the 7 pm presentation of Unknown. Waynee, who was born and raised in Bay City, Michigan, recently presented his Hollywood debut of his first screenplay, Unknown (UICA premiere on January 5). More information is available at 454-7000

One of a Kind
Nouveau Swing 1997 via Grp Records
rate it! share it! 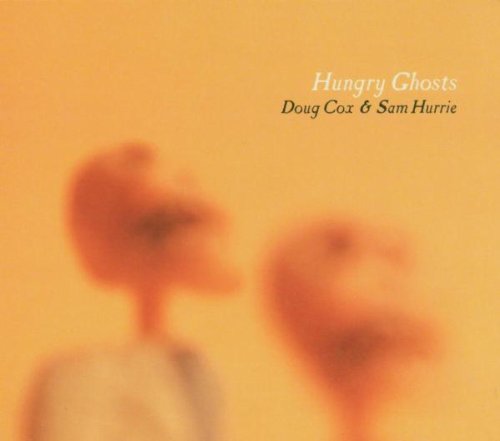 No Expectations
Hungry Ghosts 2006 via Northern Blues
rate it! share it!

The End Has Begun
Grown Man 1995 via Virgin Records
rate it! share it! We Are The Sleepyheads
The Life Pursuit 2006 via Matador Records
rate it! share it!

I Remember Clifford
The Best Of Lee Morgan 1988 via Blue Note Records
rate it! share it! Radiation Vibe
No Word From Tom 2006 via Nettwerk Records
rate it! share it!

Charlie in the Box

Bridge to Teribithia
The Ariadne Thread 1999
rate it! share it!

10:00 pm
Roads to Nowhere at Wealthy Theatre (click for more info)
Gregory Vickrey of the Tongass Conservation Society presents "Roads to Nowhere," Thursday, March 2 at 6:30 pm at the Wealthy Theatre in Grand Rapids.
The Tongass National Forest currently stands at a critical juncture. Learn more about the Tongass and what you can do to help preserve America's ONLY rain forest! Over the past two decades, over a billion dollars of taxpayer money was spent building roads and logging our nation's largest national forest - the Tongass. The result? Crumbling roads, stump-filled landscapes, and harm to drinking water, fish and wildlife. American taxpayers will continue to lose tens of millions of dollars annually on Tongass logging according to current Forest Service plans.
The slideshow is Thursday, March 2 at 6:30 pm at the Wealthy Theatre, 1130 Wealthy St. SE. in Grand Rapids The event is free and open to the public. Sponsoring organizations include the Alaska Coalition of Michigan and the Tongass Conservation Organization. For more information, phone: 312-795-3744, or email Erika@alaskacoalition.org.

Denoument
Quartet 2006 via Palmetto Records
rate it! share it! 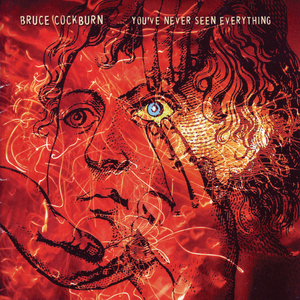 All Our Dark Tomorrows
You've Never Seen Everything 2003 via Rounder / Pgd
rate it! share it! 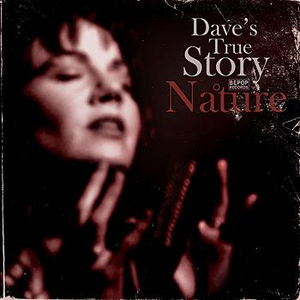 I Lost My Nature
Nature 2005 via Bepop Records
rate it! share it! He's Got a Way with Women
Early On 2005 via Seedling Records
rate it! share it! 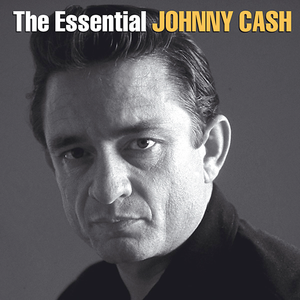 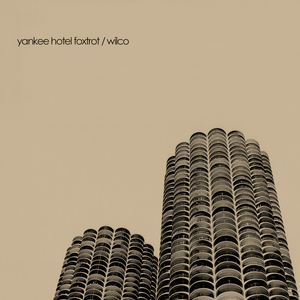 War on War
Yankee Hotel Foxtrot 2002 via Nonesuch
rate it! share it!

Karl Rox
Strong As I Need To Be 2005 via Muralis Music
rate it! share it!

Colors One
America To South Africa 1991 via DIW Records
rate it! share it! 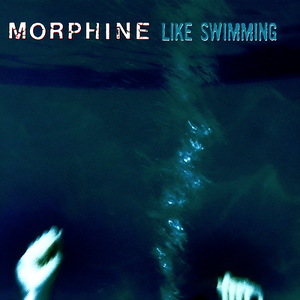 Do Not Go Quietly Unto Your Grave
Departure 2006 via Signature Sounds Recordingss
rate it! share it! 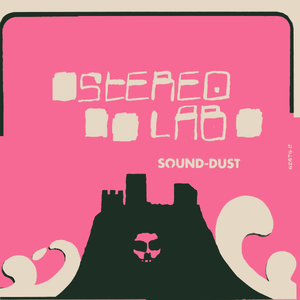 Passion Dance
The Real McCoy
rate it! share it!