Artist Of The Day: The Secret Sisters 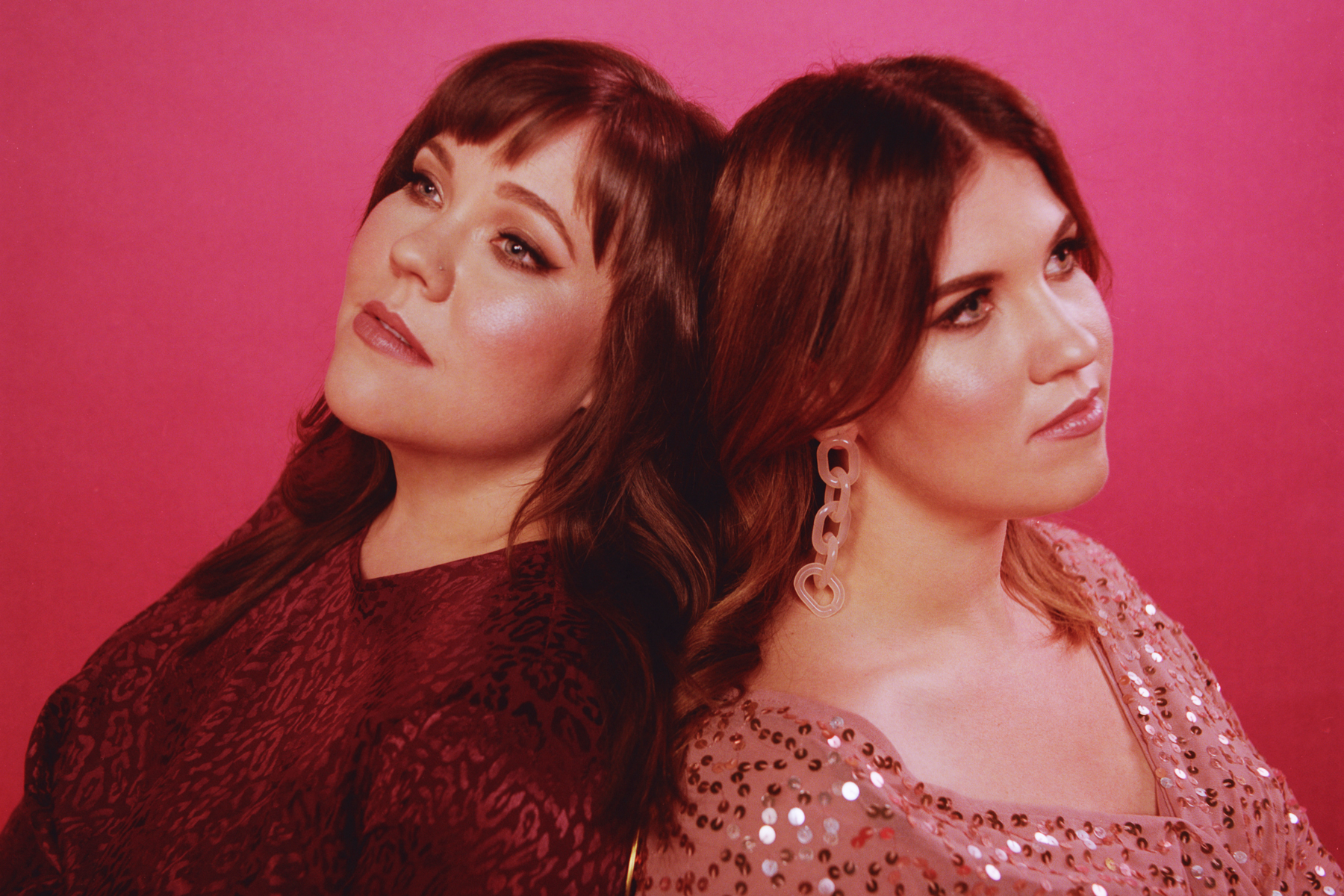 A Muscle Shoals, Alabama-based country-folk duo featuring the talents of siblings Lydia and Laura Rogers, the Secret Sisters emerged in 2010 with a sound that combines effortless harmonies, sharp songwriting, and a shared love of country music's rich history.

The Sisters spent their formative years honing their talents wherever they could, eventually catching the ear of legendary producer/songwriter T-Bone Burnett. Burnett was so impressed that he created a label for the sole purpose of releasing the Rogers’ eponymous debut.

The duo updated their old-timey sound with girl group-infused garage-folk on 2014's Put Your Needle Down, and issued a pair of acclaimed LPs produced by Brandi Carlile, You Don't Own Me Anymore (2017) and Saturn Return (2020), that incorporated elements of both styles.

Saturn Return was recently added to the WYCE Music Library.