Artist Of The Day: Michigander 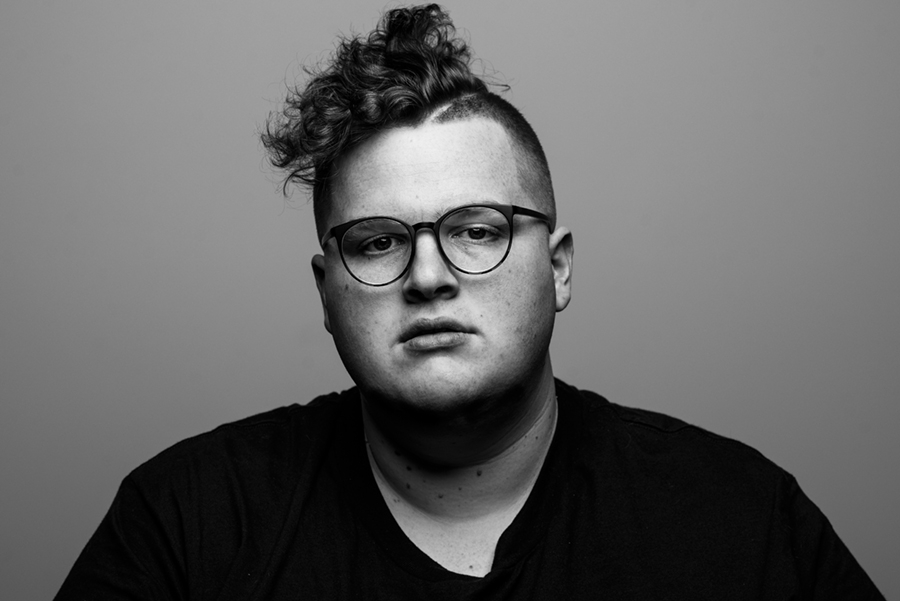 Michigander is the musical solo project by Jason Singer from Kalamazoo.

The band got started in December of 2014 when Singer met other musicians in the Kalamazoo community who were willing to help out by playing his music with him for cheap at local bars.

Since its small beginnings, Michigander has grown into a well-known and respected name both locally and regionally, with features on NPR and bill slots alongside artists like Ra Ra Riot, Foster the People and Two Door Cinema Club.

Michigander’s 2018 EP “Midland” took home Jammie Awards for Best Album By A New Artist in both the Critic’s and Listener’s Choice categories.

Michigander is nominated again this year for Song of The Year for the track “Misery” which has received over 1 million streams on Spotify.

Michigander will be performing at the 21st Annual Jammie Awards  this Friday at The Intersection before playing major music festivals like Firefly, Electric Forest, and Shaky Knees this summer.