Artist Of The Day: JROB 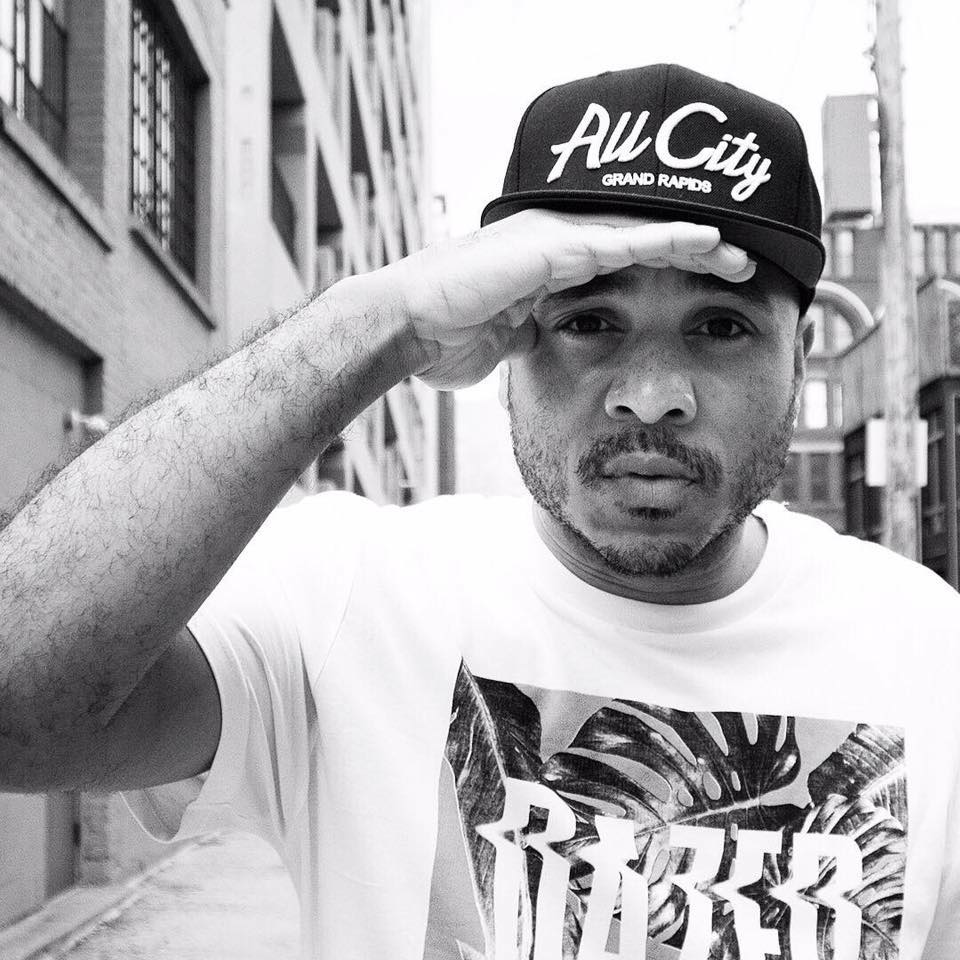 Hailing from the second largest city in Michigan JRob is a talented lyrical Emcee.

Growing up listening to Nas, A Tribe called Quest, and Tupac, he brings reality and substance to his music.

JRob is also big on giving back to his community, having put concerts together for causes like Autism Awareness and Back to School concerts as well. Some acts JRob has opened up for over his career are Young Jeezy, T.I., GZA, and Rah Digga.

JRob and his musical partner Lady Ace Boogie often perform as The Great Ones and earned an ArtPrize Award in 2017 for Do It For The Love.

His 2018 album "Good Ain't Enough" was followed in 2019 by "Peace Of A King II" which earned JROB Jammie nominations this year for Best Hip Hop Album, Album Of The Year, and Song Of The Year for "Black Super Hero".

JRob returns to the Jammies as a performer on Friday, February 14th, headlining the mainstage at The Intersection. 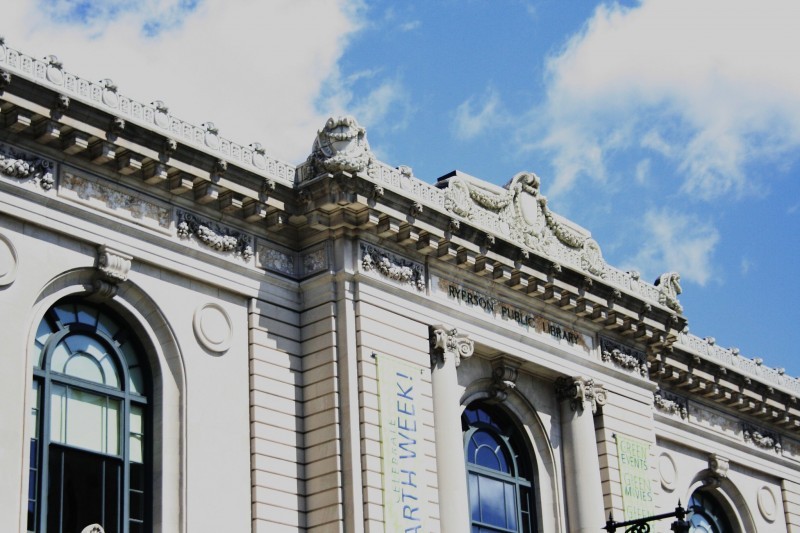 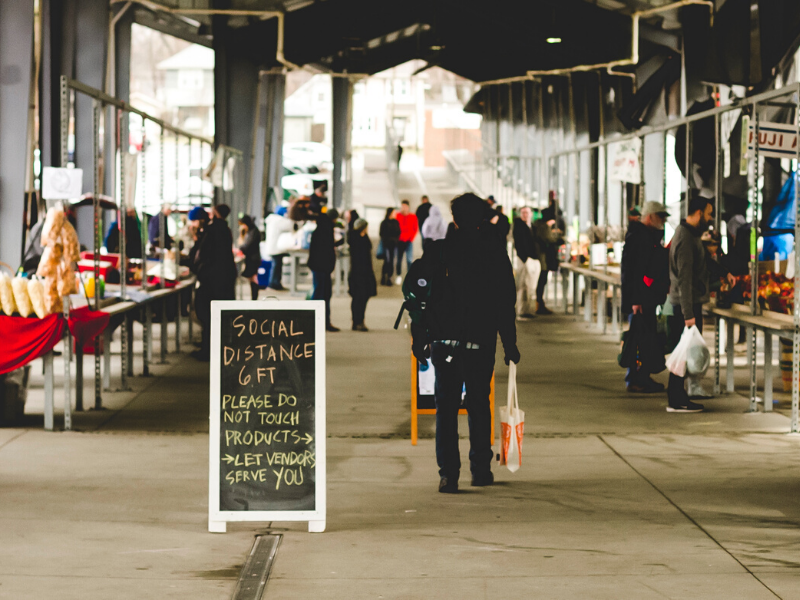 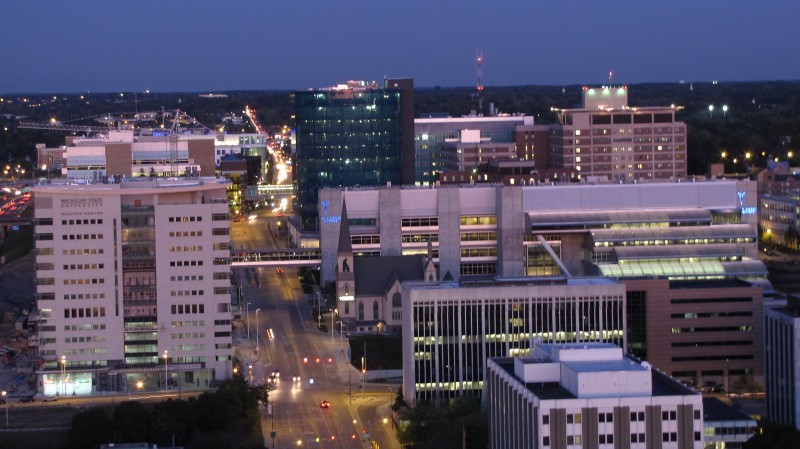 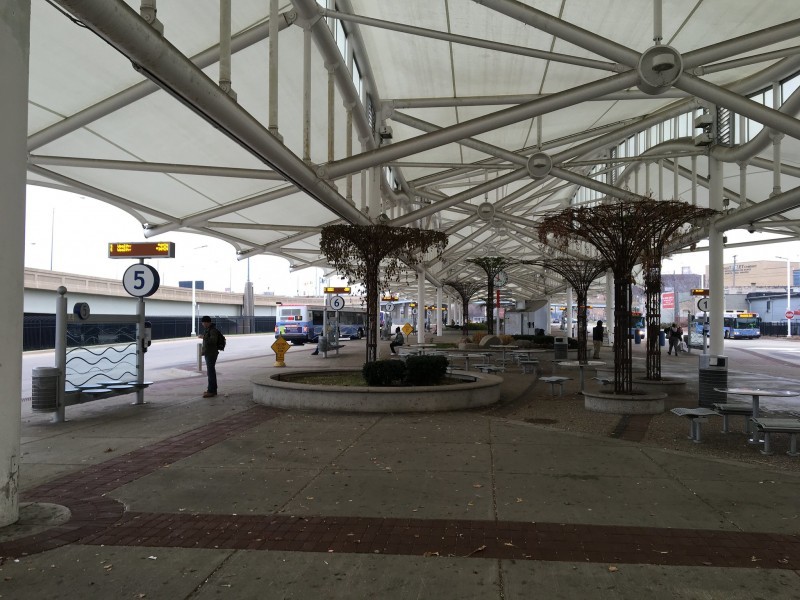