Artist Of The Day: Desmond Jones 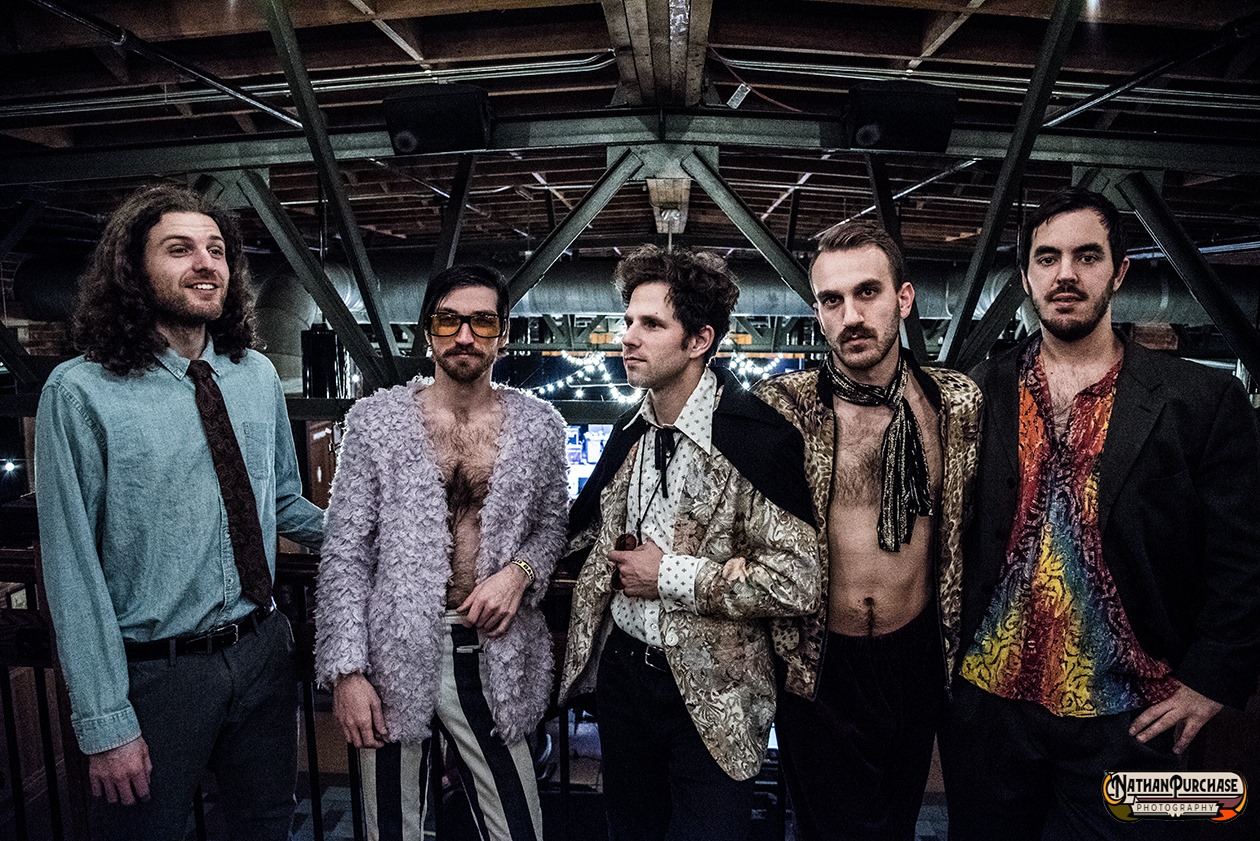 Desmond Jones is a five-piece American rock band from Grand Rapids Michigan. With original music written to complement the group's sound as a whole, the music is centered around melodic guitar riffs, funky bass lines, groovy drumbeats, and smooth saxophone.

The group takes influence from Frank Zappa, The Grateful Dead, The Beatles, Charles Mingus, Phish, The Band, and Led Zeppelin to name a few.

Desmond Jones puts on exciting and high-energy shows with a high level of musicianship and skillful improvisation. Each show, set list, and song is different from night to night.

The group has played over 700 shows all over the country and has shared the stage with bands like Joe Russo's Almost Dead, Here Come the Mummies, Dopapod, Joe Hertler and the Rainbow Seekers, and many more.

Desmond Jones has released two EPs and two full length studio albums.  Their 2019 effort "Hello, Helou" is nominated for Best Pop/Rock Album and Album of The Year at this year's Jammie Awards where they will also be perfomers on February 14th at The Intersection.