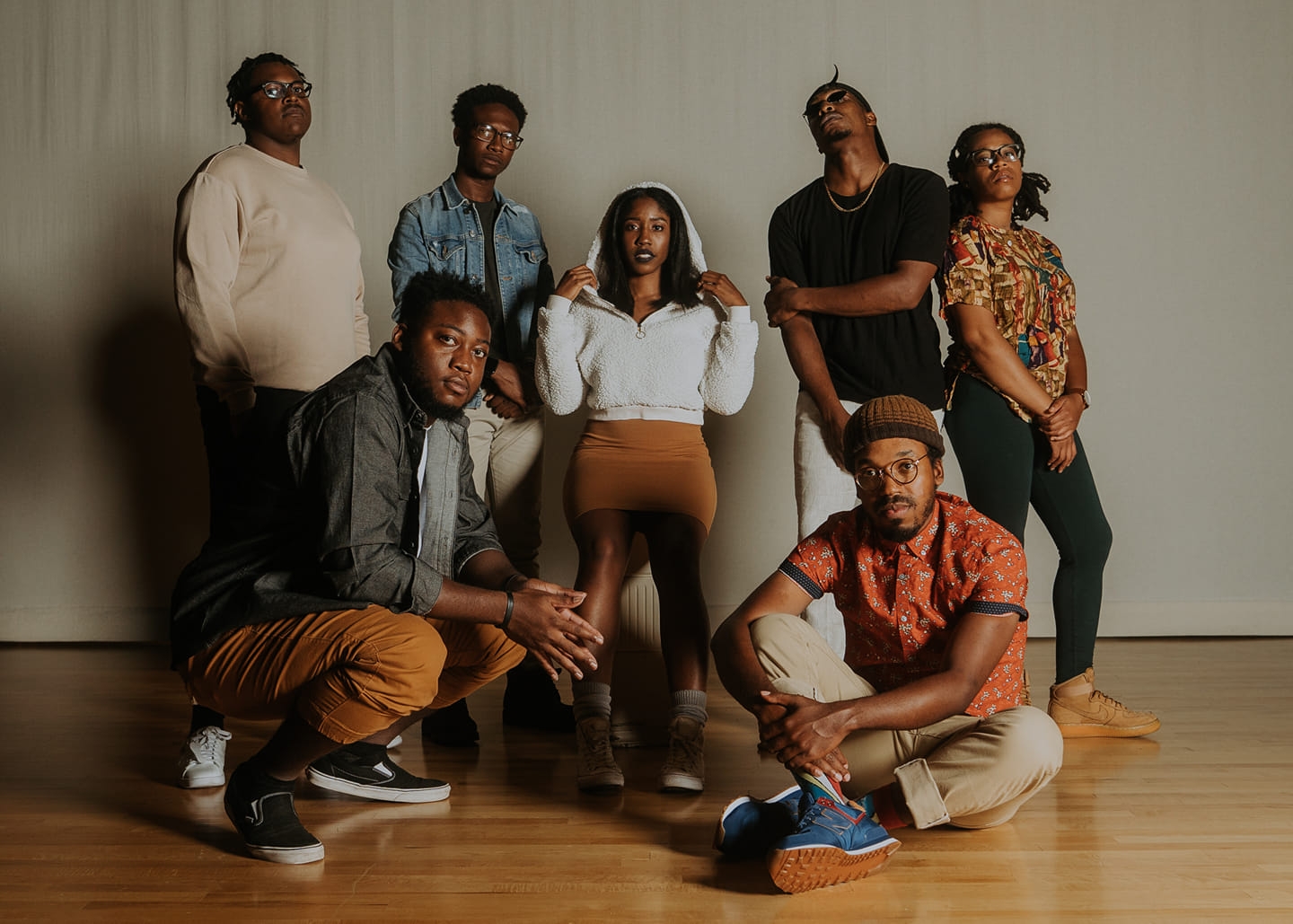 Kalamazoo based Last Gasp Collective was founded by Jay Jackson and friends who believed in a vision to bring people together through music and create a moving culture of fearless artists who believe in the spirit of collaboration.

Last Gasp Collective incorporates various musical genres like Hip-Hop, Jazz, Soul, Classical, RnB, and Gospel to touch the hearts of people from all walks of life.

Individual Artists in this collective include Jordan Hamilton, Nezi, and Xavier Bonner -  all who released solo projects in 2018 and earned multiple Jammie Nominations last year in the process.

This year, Last Gasp Collective's "Seen Not Heard" is up for Best Hip Hop Album, Best Album By A New Artist, Album Of The Year, and Song of The Year for "Cape & Mask" further demonstrating their growth and talent as a premier super-group in West Michigan.

They will be performing at the 21st Annual Jammie Awards on February 14th at The Intersection!