Artist Of The Day: Rachel Curtis 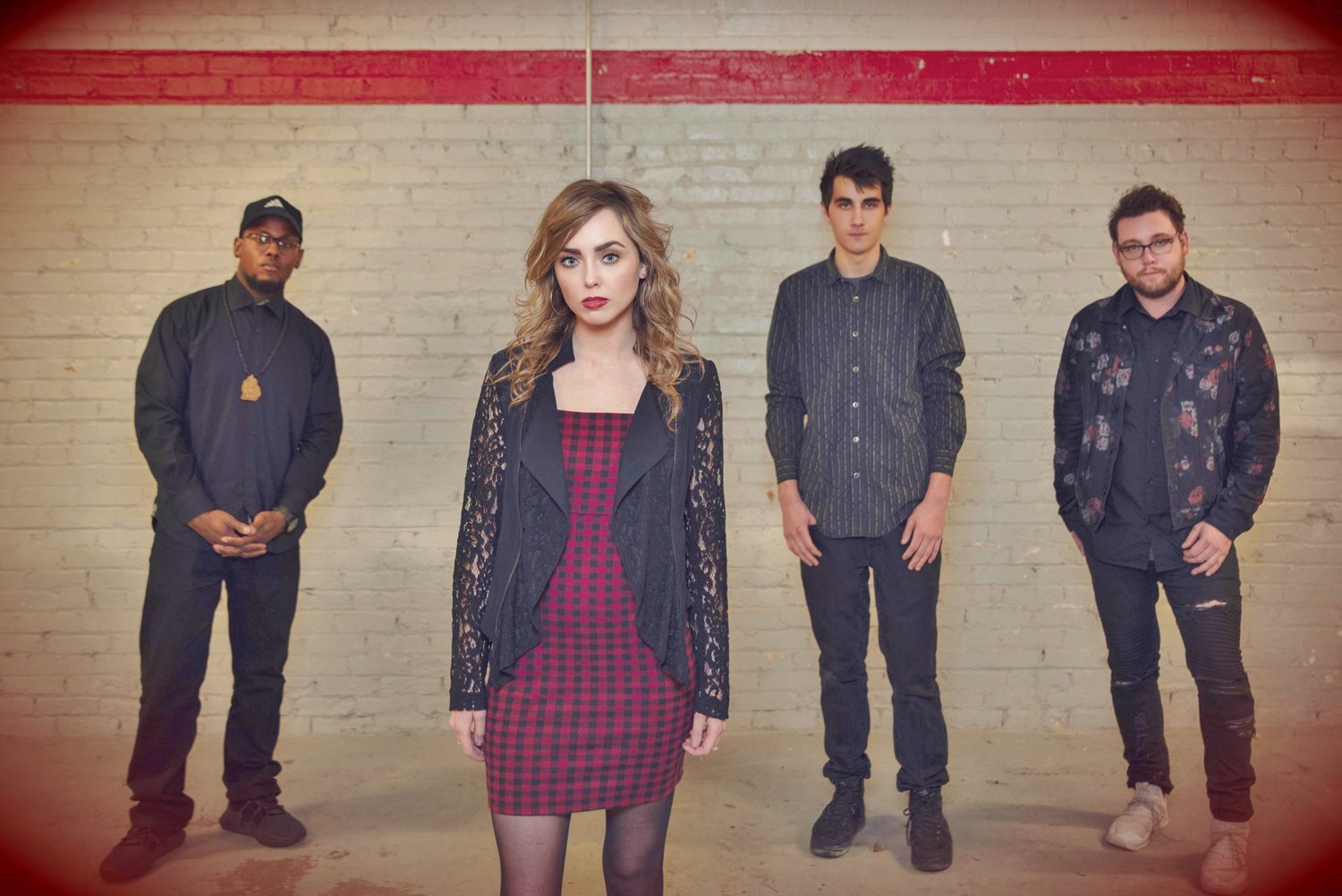 She is known for being a 2018 American Idol contestant and was selected by the iconic Katy Perry, Lionel Richie and Luke Bryan to be one of the 169 contestants to move on to Hollywood week out of around 45,000 auditioners.

Danedlions is nominated for Song Of The Year, and the EP is up for Best Contemporary Folk Album, and Album Of The Year. Rachel Curtis will be a performer at the 21st Annual Jammie Awards on February 14th at The Intersection.