Artist Of The Day: G. Love 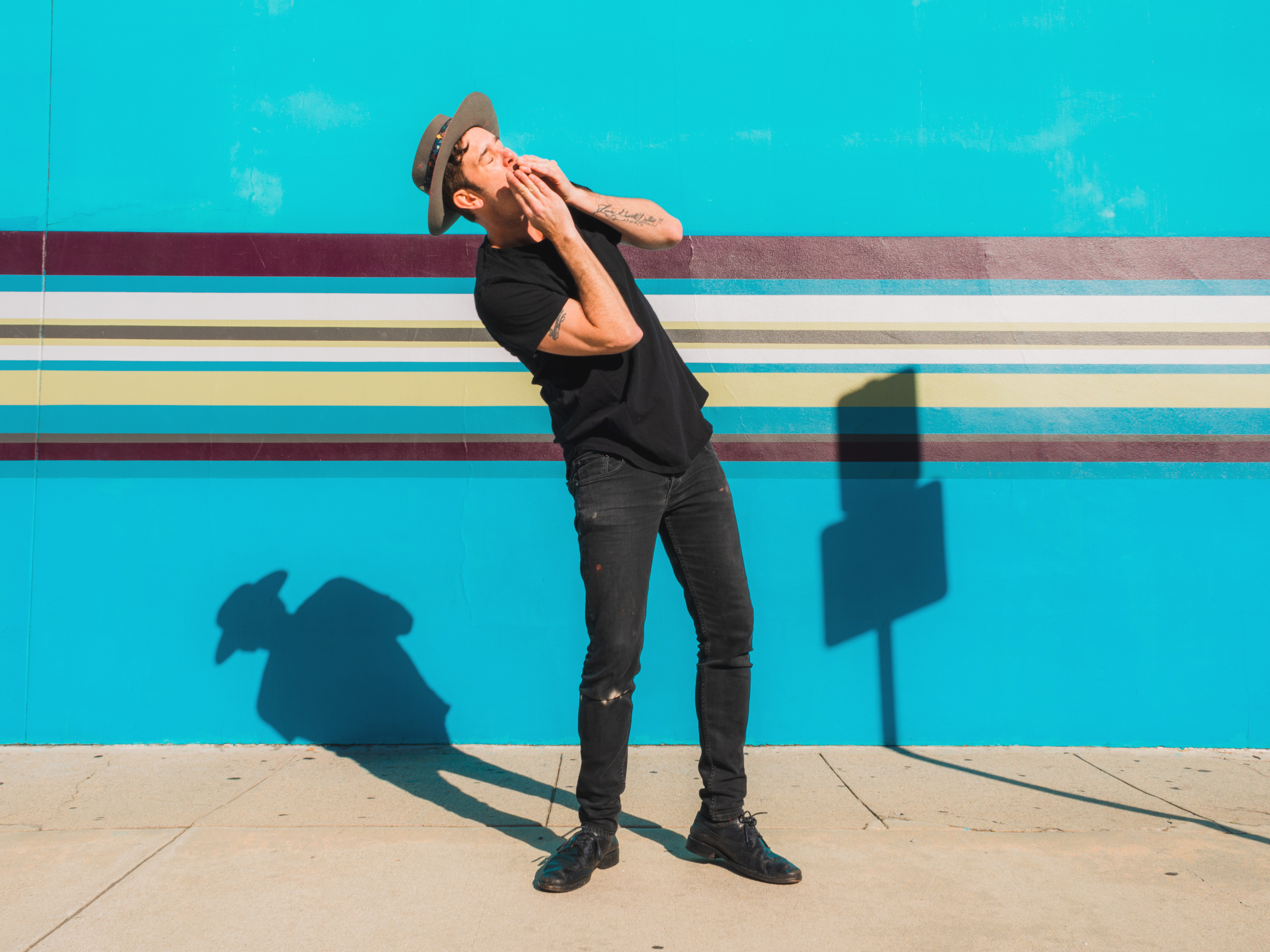 G. Love was born and raised in Philadelphia and began playing guitar at age eight.  He wrote his first song by the time he was in the ninth grade.

Dutton credits Bob Dylan and John Hammond Jr., as well as the then-contemporary "old school" hip-hop sounds of Run-DMC, the Beastie Boys, and Philadelphia's own Schoolly D as influences.

In 1993, G Love & Special Sauce released their debut album which proved to be a hit with its lead single “Cold Beverage” and the band toured non-stop.

Over 25 years, they have released eight studio albums -  all incorporating hip-hop, funk, psychedelica, blues, and soul in equal and ambitious measure.

“The Juice” is the most recent solo release by G. Love.  The album was recorded in Nashville and produced by Keb Mo and includes collaborations with Robert Randolph and Marcus King.

“The Juice” was recently added to the WYCE Music Library.