Artist Of The Day: Ruthie Foster 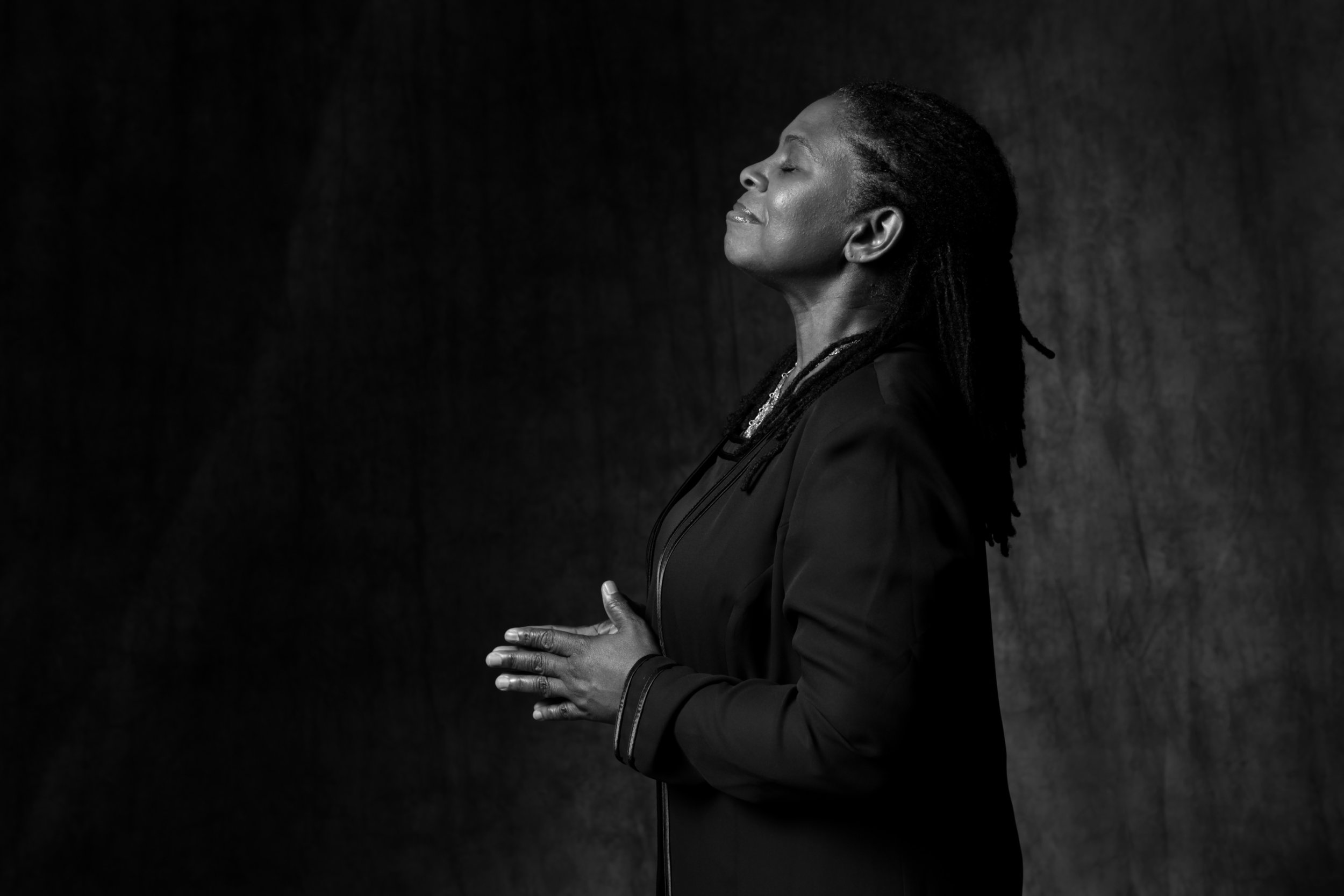 With a naturally expressive voice that has drawn comparisons to greats like Aretha Franklin and Ella Fitzgerald, Texas-based singer and songwriter Ruthie Foster has a wide palette of American song forms -- gospel and blues to jazz, folk, and soul -- and her live performances are powerfully transfiguring.

As a child she was fascinated by music; she listened to everything she could, hearing and absorbing not just gospel and blues, but also the country and pop songs she heard on the radio.

Following a tour of duty in the Navy, Foster landed in New York City, where she regularly played various folk venues.

Atlantic Records offered her a recording deal, figuring they had a budding pop star on their hands, but Foster wasn't interested in moving in that direction, preferring instead to explore the various strains of American roots music that had informed her childhood and returned to Texas where she remains a fixture in the Austin Music scene.

Ruthie Foster has been nominated for the Best Blues Album Grammy three times and took home the Koko Taylor Award for Traditional Blues Female Artist of the Year multiple times as well.

She continues to tour and has performed with Bonnie Raitt, Derek Trucks, and The Allman Brothers among many others.