Artist Of The Day: Bon Iver 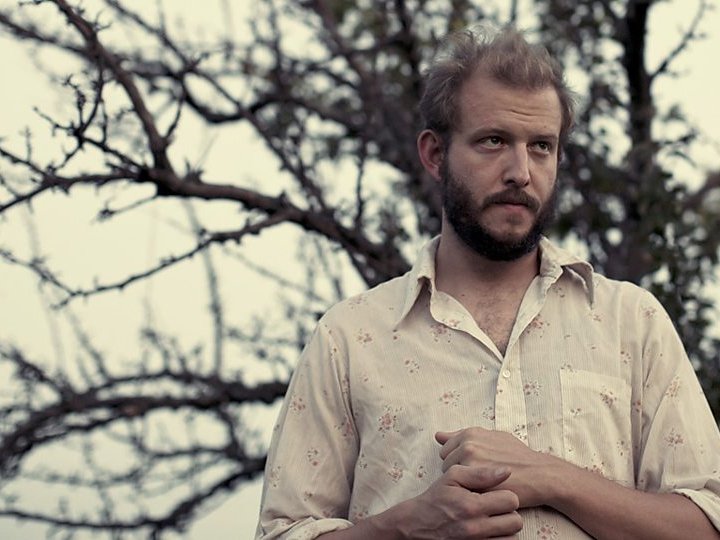 Justin Vernon chose the name “Bon Iver” for his solo project when he retreated to a cabin in Wisconsin during 2006. He emerged from the isolation with an album -- For Emma, Forever Ago -- that became an indie folk touchstone.

The gentle strumming of acoustic guitars, subtle arrangements, and Vernon's swooning falsetto combined to create a mood that felt like backwoods Radiohead recorded by candlelight.

It was a sound that resonated with a great many people, and Vernon became something of a bearded sensation -- feted by outlets as diverse as Mojo and Late Night with David Letterman, and collaborating with Kanye West(the first of many hookups with hip-hop artists through the following years).

For 2011's self titled “Bon Iver” album, Vernon swung away from the hushed intimacy of the first LP in favor of a bigger, near-orchestral sound that had elements of late-night R&B as well.

He then took a detour into jagged electronica on 2016's 22, A Million before blending the various streams of the Bon Iver sound into a cohesive whole on 2019's “I, I” an album that featured almost 50 musicians.

I,I received Grammy nominations this year for Album of the Year and Best Alternative Music Album, as well as Record of the Year for the track "Hey, Ma."