Artist Of The Day: FKA Twigs 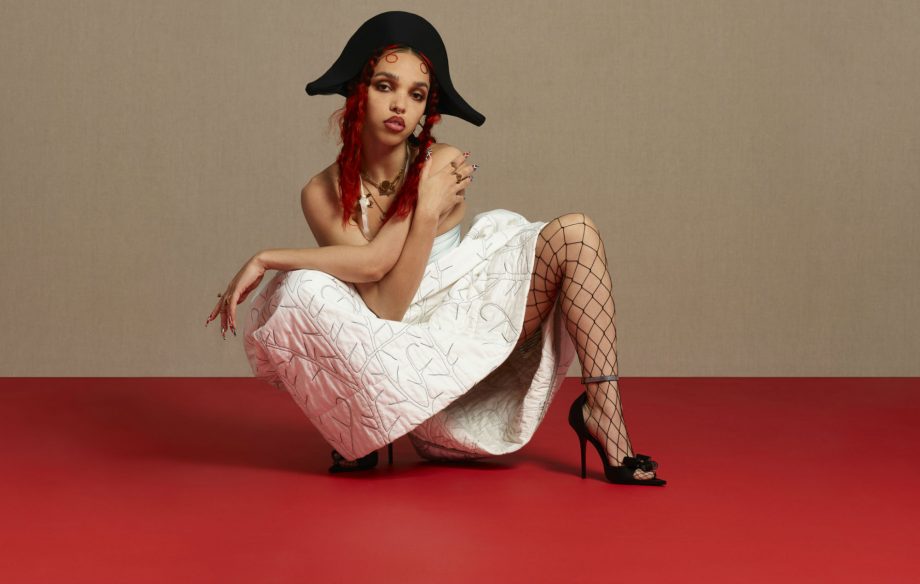 As FKA twigs, singer/songwriter/producer/dancer/filmmaker Tahliah Barnett brings together her many talents into art and music that ignores genre in favor of emotional impact.

She pairs her deceptively fragile, multi-octave voice -- the product of years of classical training -- with heavy beats that borrow from experimental electronic music, industrial, and the futuristic side of R&B and melodies that feel descended from the songbooks of Kate Bush and Janet Jackson.

However, FKA twigs' music is greater than the sum of its parts, and much of the acclaim that accompanied early releases like 2013's EP2 and the following year's Mercury Prize-nominated full-length LP1 celebrated her music's simultaneous strength and delicacy.

Barnett's work grew more ambitious and moving with time, and 2019's deeply felt second album, Magdalene, confirmed she was one of the most accomplished artists to emerge in the 2010s.

Magdalene was recently added to the WYCE Music Library.