Artist Of The Day: Tina Weymouth

Martina Michèle Weymouth (born November 22, 1950) is an American musician, singer, songwriter, and author, best known as a founding member and bassist of the new wave group Talking Heads and its side project Tom Tom Club, which she co-founded with husband and Talking Heads drummer, Chris Frantz.

As a bass player she combined the minimalist art-punk bass lines of groups such as Wire and Pere Ubu with danceable, funk-inflected riffs to provide the bedrock of Talking Heads signature sound.

The Tom Tom Club’s surprise hit song “Genius Of Love” appeared in 1981 and has often been sampled in other works most notably with Mariah Carey’s song  “Fantasy”.

In addition to her work with the Talking Heads and Tom Tom Club and producing others, Weymouth has also guested on recordings by Ian Dury,  Gorillaz. Nona Hendryx, and the Soup Dragons.

In 2002, Weymouth was inducted into the Rock and Roll Hall of Fame as a member of Talking Heads.

Happy Birthday Tina Weymouth!  Our WYCE Artist of The Day! 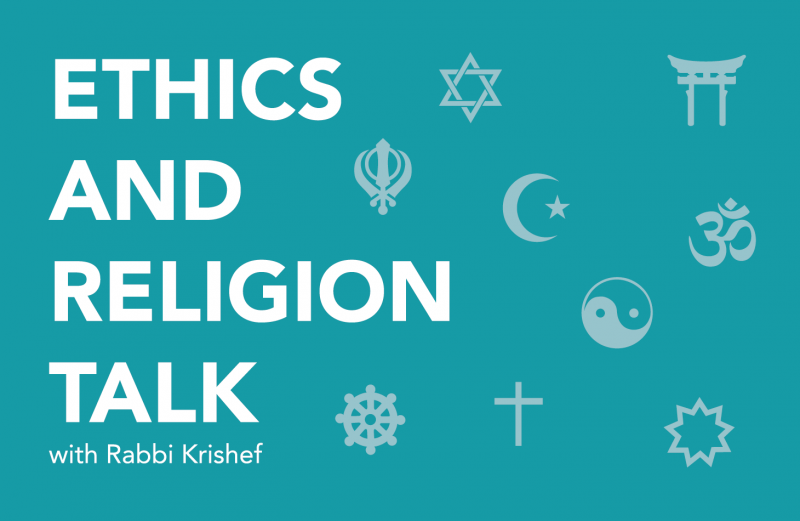