Artist of the Day: The War and Treaty 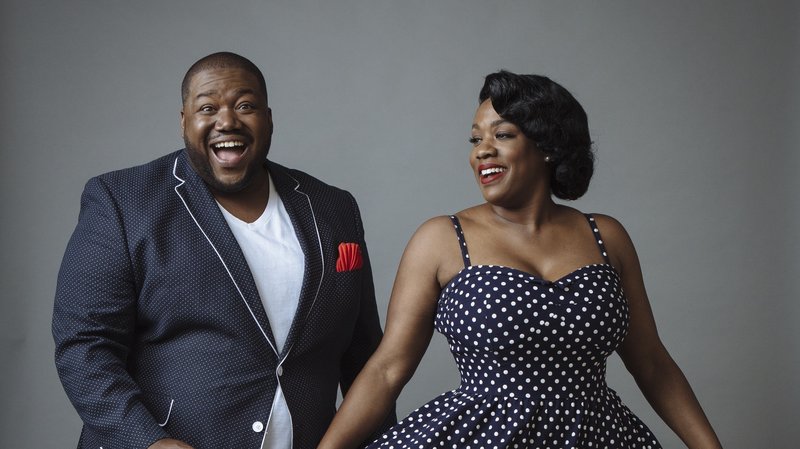 As The War and Treaty, spouses Michael Trotter, Jr. and Tanya Blount make impassioned soul music that draws on traditional folk, country, and spirituals, often combining them all. Both powerful singers capable of the leading the church choir, they instead pair their voices with various combinations of acoustic folk instruments, organ, and pedal steel guitar.

Originally based in Albion, Michigan, Trotter and Blount briefly performed together as simply Trotter & Blount before changing their moniker to The War and Treaty in 2015. They were named one of the 20 best acts at AmericanaFest by Rolling Stone.

Their first full length album, Healing Tide, arrived in 2018 and was produced by Buddy Miller and featured an appearance by Emmylou Harris.

The War and Treaty have won numerous WYCE Jammie Awards and the duo won emerging act of the year at this years’ Americana Honors and Awards in Nashville, Tennesee where they now reside when not on a relentless tour schedule.