Artist of the Day: Brother Ali 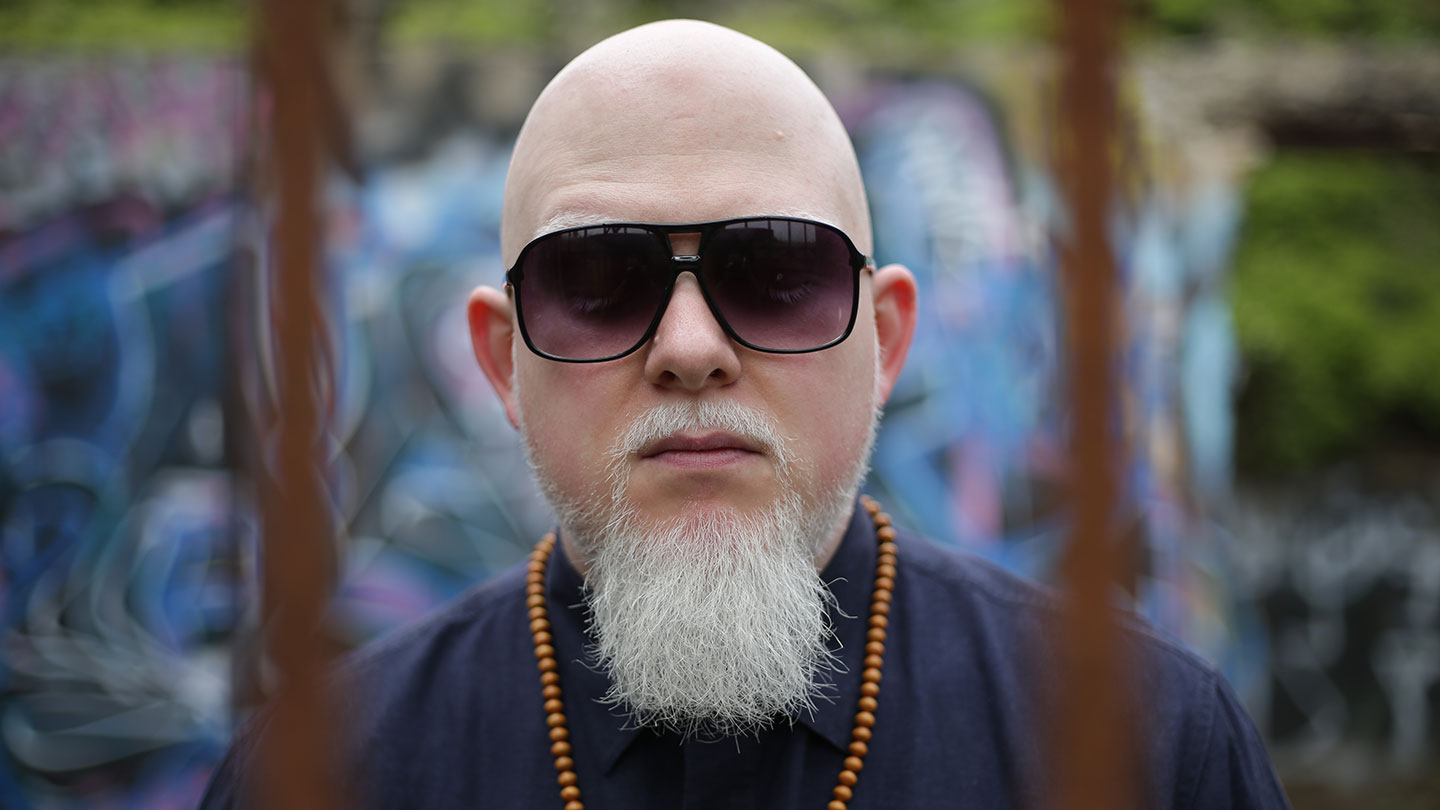 Rapper and activist Brother Ali is among the most prominent artists on the Rhymesayers label. A Midwesterner, Ali spent much of his life living in various cities in Wisconsin, Minnesota, and Michigan, where he was first introduced to breakdancing, graffiti, and rapping.

In 2003 Ali’s debut, Shadows on the Sun, was produced by Atmosphere and included the song "Forest Whitaker" that spoke of his albinism.

The next few years were tough for Ali, a devout Muslim, as he was dealing with a divorce and struggling for custody of his son. However, all of this just provided fodder for his music, and in the spring of 2007, Brother Ali's sophomore album, The Undisputed Truth, hit shelves and became his first Billboard 200 entry.

Ali issued All the Beauty in This Whole Life, one of his deepest and most uplifting works in 2017.