Artist of the Day: Lucy Dacus 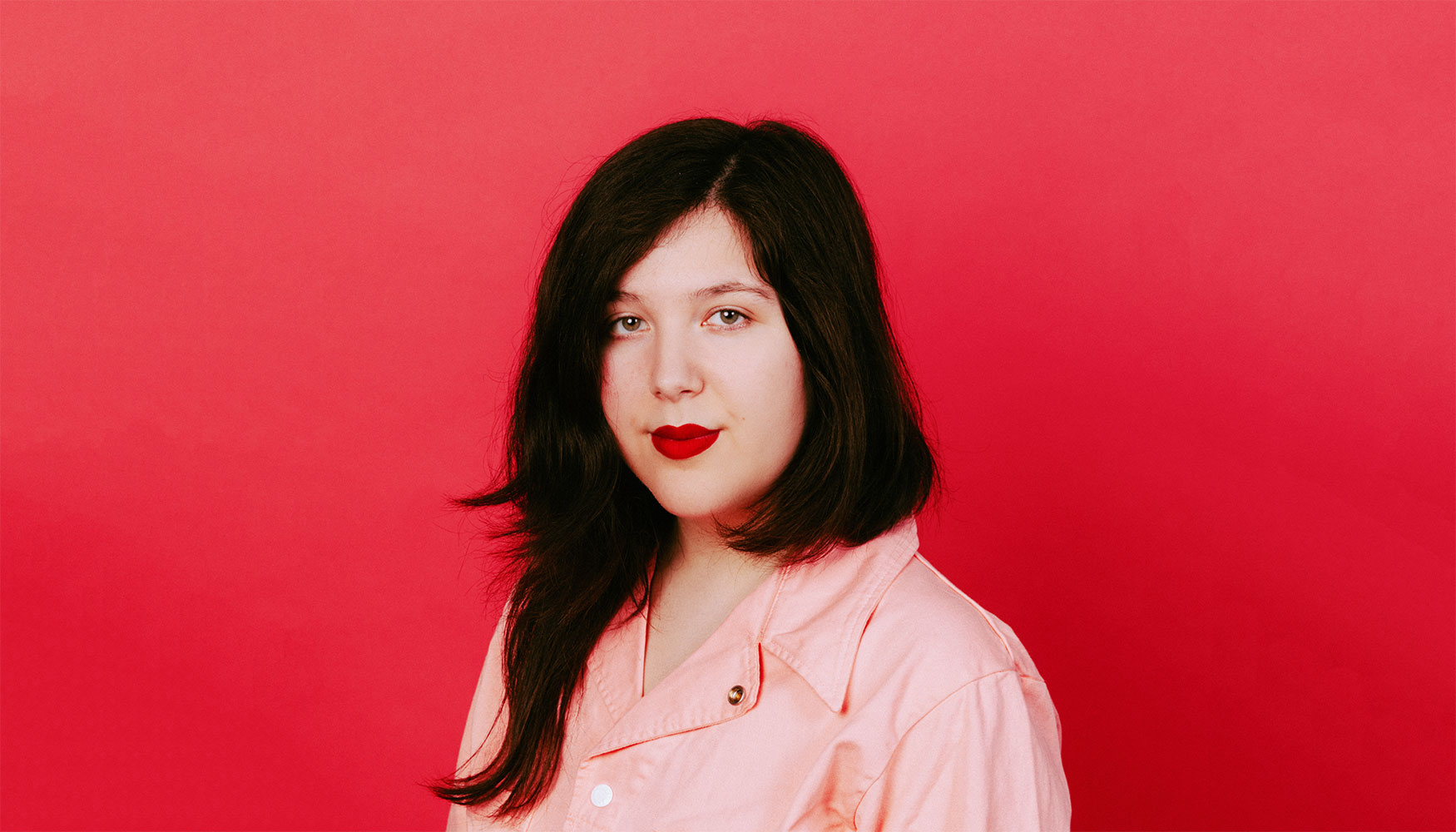 Singer/songwriter Lucy Dacus' rich, buttery voice commands both her thoughtful indie rock tunes and more intimate confessionals. Emerging from the thriving indie scene of Richmond, Virginia, she broke through the blogosphere with the lead single "I Don't Wanna Be Funny Anymore" from her debut album, No Burden in 2016.

No Burden quickly received buzz in the indie music press. That June, the 21-year-old Dacus signed with Matador Records, which reissued No Burden in September 2016. She then toured with acts including the Decemberists, Sylvan Esso, and Car Seat Headrest before returning to the studio with the same team to record her second album.

The critical success of the more dramatic follow-up Historian in 2018 was followed the same year by membership in Boygenius, a trio with similarly lauded indie up-and-comers Julien Baker and Phoebe Bridgers.

On Valentine's Day 2019, Dacus released a cover of Édith Piaf's "La Vie en Rose," the first in a series of holiday-themed original songs and covers that coincided with select occasions throughout the year. They were collected on the EP 2019, issued by Matador that November.

The 2019 EP was recently added to the WYCE library.