Artist Of The Day: Sturgill Simpson 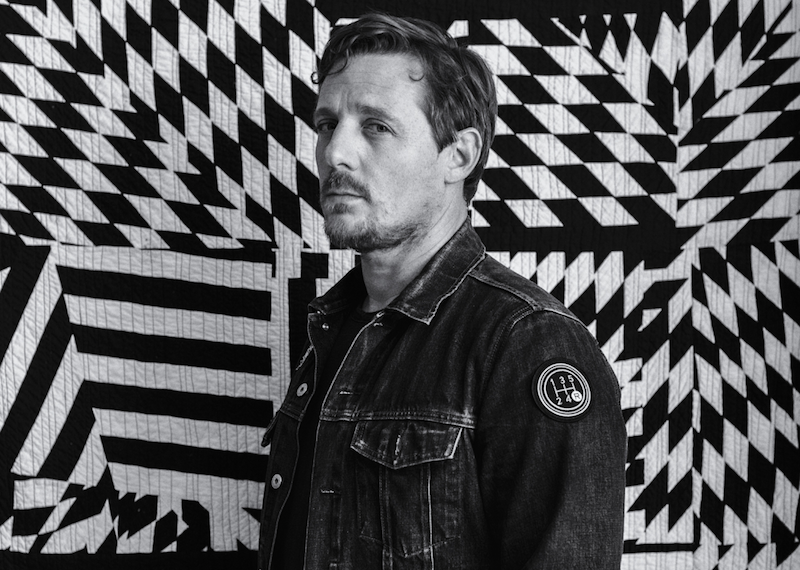 John Sturgill Simpson  is an American country music singer-songwriter and actor who  experiments with stretching the boundaries of his chosen genre, digging deep into topics like physics and evolution.

His Dave Cobb-produced album “Metamodern Sounds in Country Music” appeared in May of 2014 and peaked in the Top Ten on all of the country charts. The album was nominated for a Grammy Award for Best Americana Album.

Simpson won Best Emerging Artist at that year's Americana Music Awards, and in 2015 was named Artist of the Year by the same foundation.

Sturgill returned in 2016 with A Sailor’s Guide To Earth.

The self-produced album featured a guest appearance from the Dap-Kings and earned rave reviews plus a surprise nomination for Grammy's Album of the Year honor.

Although it lost the big award, A Sailor's Guide to Earth did win the award for Best Country Album that year.

Simpson's fourth album, Sound & Fury is a noisy excursion into sci-fi rock & roll, and is also accompanied by an Anime Film.  Sound & Fury was recently added to the WYCE Music Library.