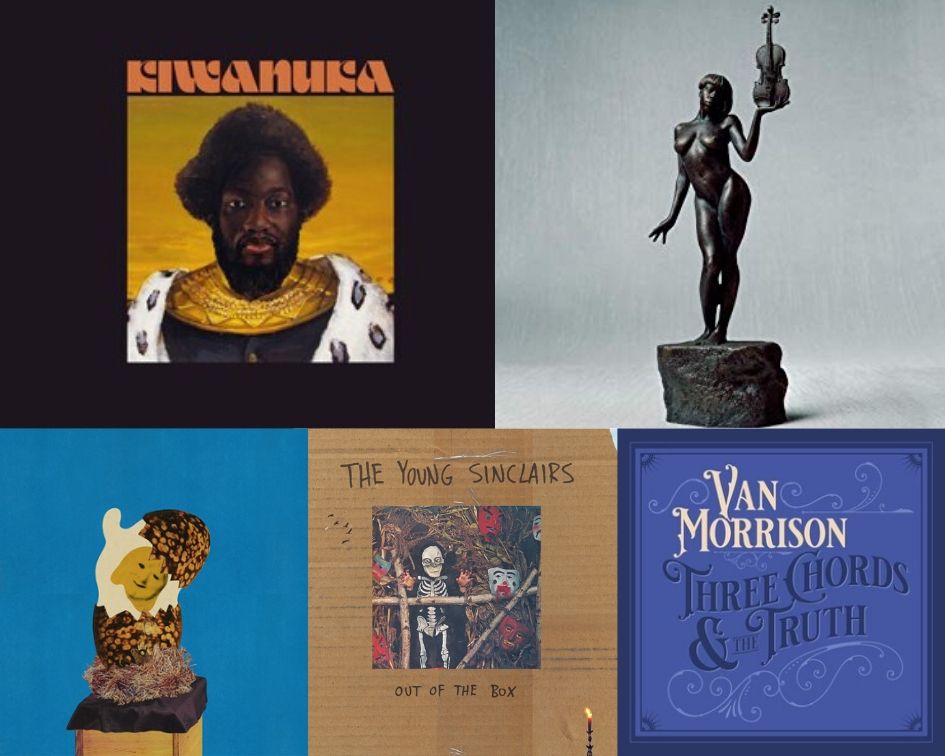 Sudan Archives – Athena
Sudan has quickly risen to international recognition for her “psychedelic, magnetic take on Modern R&B” (Bandcamp Bio), from her songwriting to her violin playing to crafting loops and beats on the spot. With Athena, her second full length album, she stands confidently atop a mountain of self confidence in her recent fame. However, she acknowledges that with the attention comes an exposure, which prompted her to lean into these feelings. Embracing her cultural and religious upbringing and leaning into the imagery and sounds behind her musical training and influences, Sudan Archives stands proudly upon her own Mt. Olympus for all of the world to view and enjoy.

Michael Kiwanuka – Kiwanuka
The London-based singer-songwriter, prior to this release, had a popular single with Tom Misch that was a hit success this year. That being said, this isn’t the first time Michael Kiwanuka has been featured in the public for his successful songwriting. From his previous album, Love & Hate, the song “Cold Little Heart” was picked up by the HBO show Big Little Lies as its theme song. With Kiwanuka, Michael cements his name into his artistry with a bevy of psychedelic soul that is equal parts infectious hooks and love-torn lyricism. The pairing of two disparate parts fuels this release, moving you to dance one moment and reflect at another. The confidence behind this concept though is clear, with several strong songs highlighting the creativity and skill with every instrument played or note sung. Whether you’re looking for additions to your party mix or need a song to remind you that love is complex, there is a tune for you in this release.

Songs to check out: You Ain’t The Problem, Hero, Solid Ground, Piano Joint

Corridor – Junior
Corridor is a group that feels like a triumphant celebration of the indie rock scene. Their third release, Junior, was done as a collective effort in a short span of time with a limited budget, yet it resulted in some of the most focused creative efforts from the band yet. On the album’s sound, the band said “Singers, two guitars, bass, drums: the timelessness of the setup underpins the timelessness of the sound, a rock'n'roll borrowing from each of the past six decades—punk and pop, psych and jangle, daydream and swoon.” (Bandcamp Bio) Each track feels inspired by the rich palette of rock sounds American audiences have become used to without directly pandering to each decade. To produce a solid, sonically thematic release in such a short period of time (one month) is the mark of a truly hardworking and talented group, and here’s to more releases from the group in the future!
Songs to check out: Topographe, Domino, Pow

The Young Sinclairs – Out Of The Box
This six-piece retro folk act out of Virginia returns with their latest release, Out Of The Box, an album that oozes 60’s folk rock nostalgia. The relaxed, jangly, melancholic rock is ear candy comfort food, soaking into your spirit like the warmth of a sonic cup of tea. “Birthday Card” is a track that seems to be at home in a Wes Anderson film juxtaposed against decade-appropriate wallpaper and scenery transitions. The mentality behind their music making is to avoid sounding frantic, but with this release there are hints of other sounds and ideas to help broaden their catalog. For a group that has been active for only the last decade, their ability to harness the sounds of groups from a generation they didn’t live through is impressive and shows their dedication to carving out their sound as a group in the face of modern rock expectations.

Songs to check out: Birthday Card, Same Old Now, In This Room

Van Morrison – Three Chords And The Truth
Van Morrison has proven himself over generations to be a well-respected and well-rounded songwriter and producer. Now with the release of Three Chords And The Truth, Morrison continues to expand his catalog with fourteen new original tunes, all written and produced by him (aside from one tune, “If We Wait For Mountains,” which was co-written with Don Black). This marks Van Morrison’s sixth album in just four years, showing how many stories he still has to tell and performances he is still eager to capture. There is a touch of nostalgia interwoven with wise perspective, a theme throughout both his lyricism and instrumental arrangements. If you’ve been a long time Van Morrison fan, you are treated to an artist continuing strong past his four decades as an artist.

Songs to check out: Days Gone By, If We Wait For Mountains, Dark Night Of The Soul 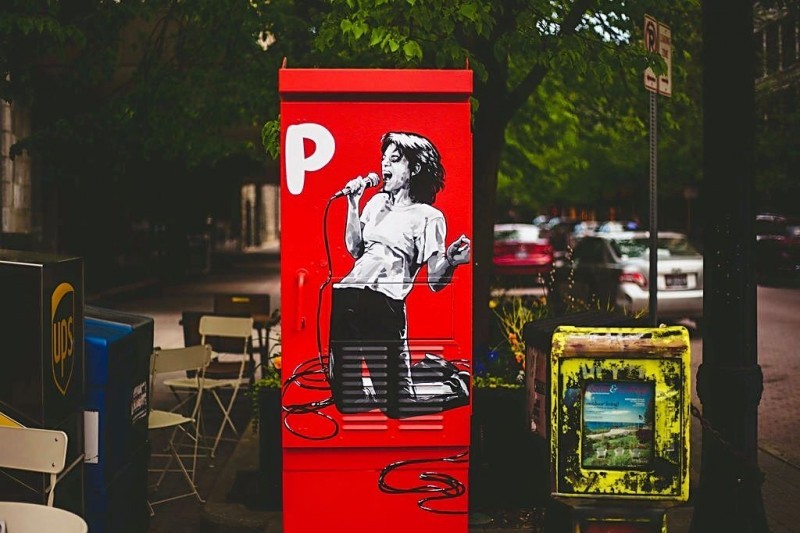 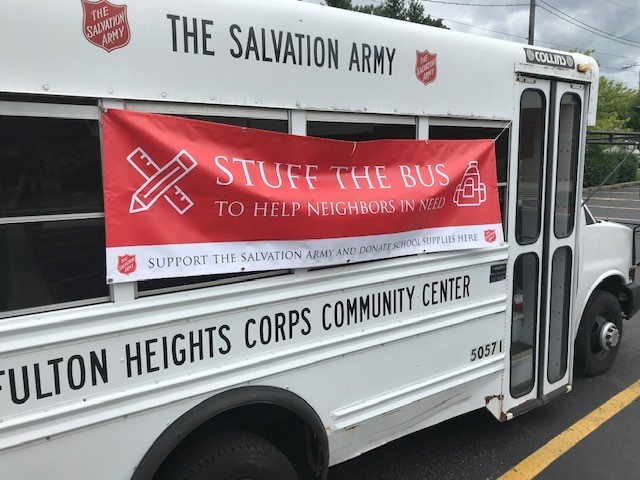 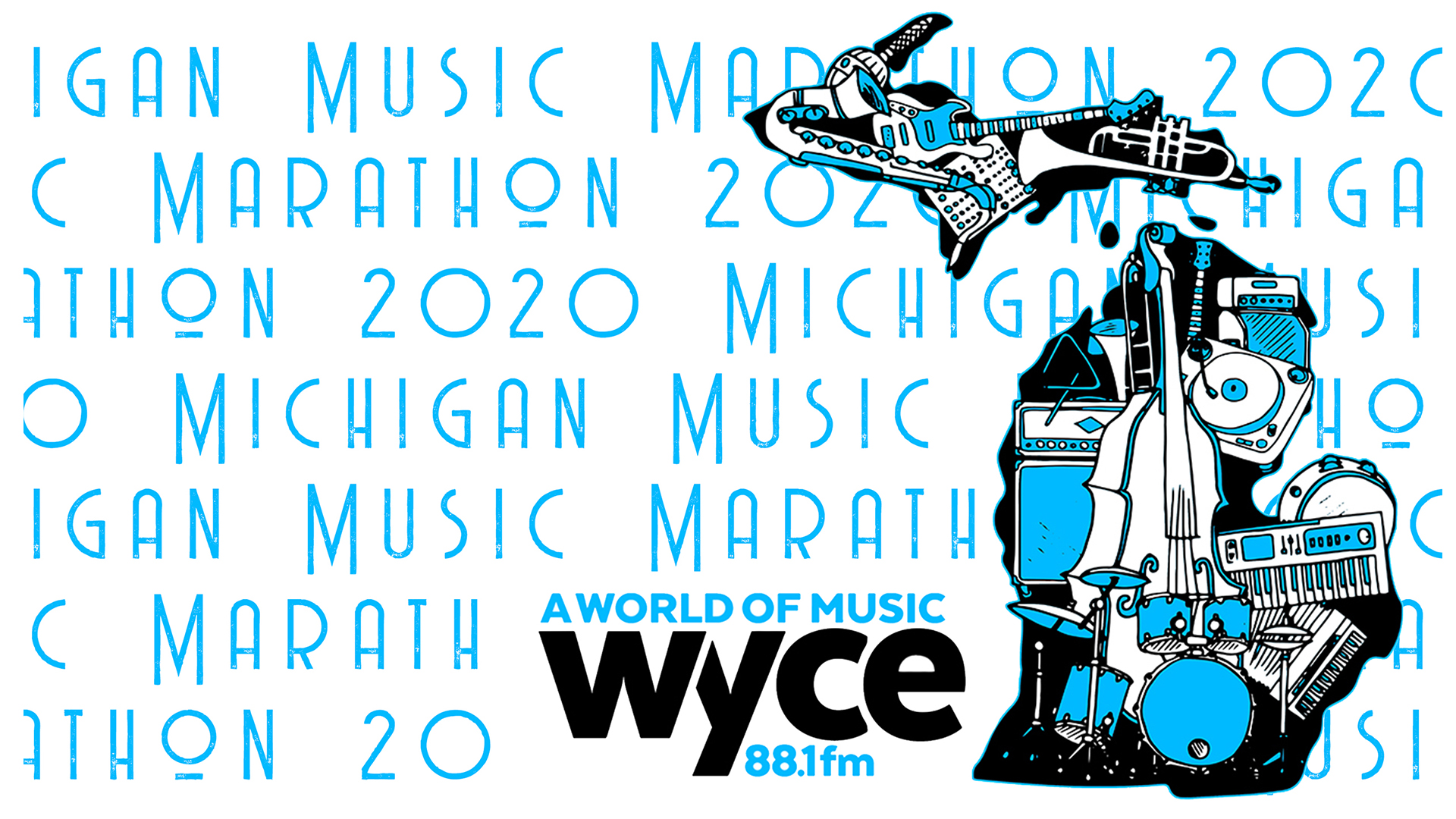 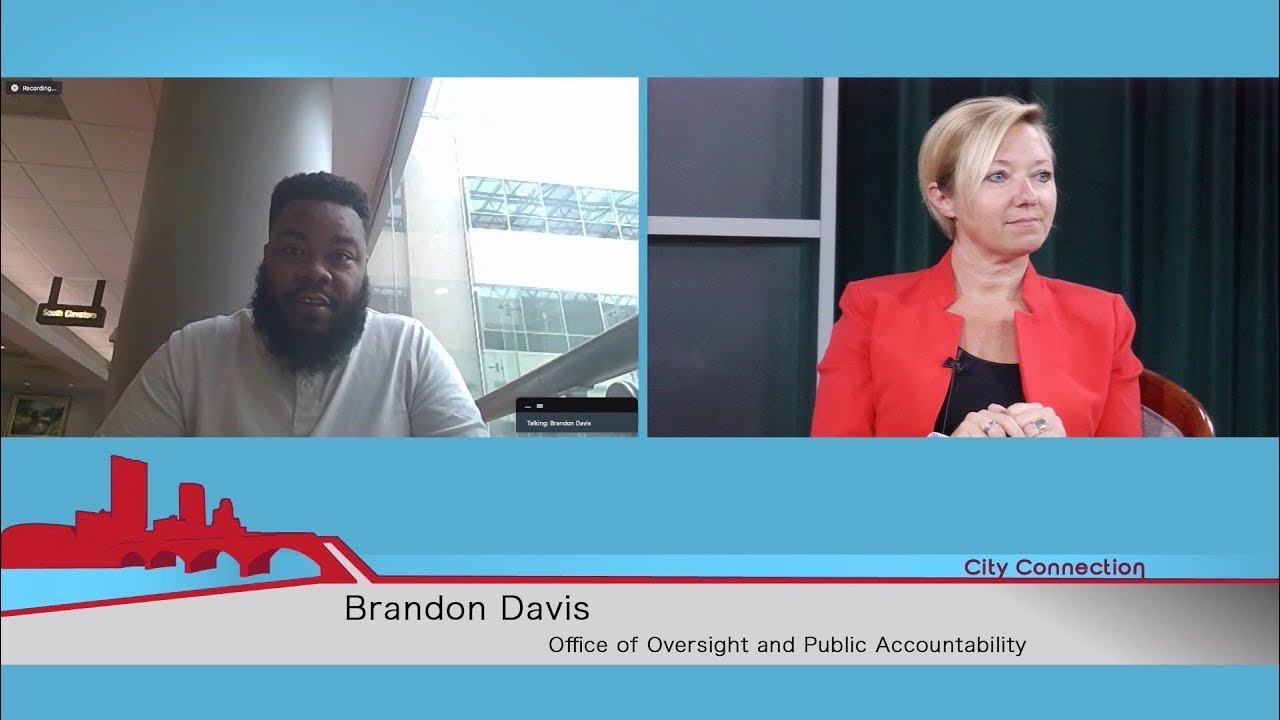 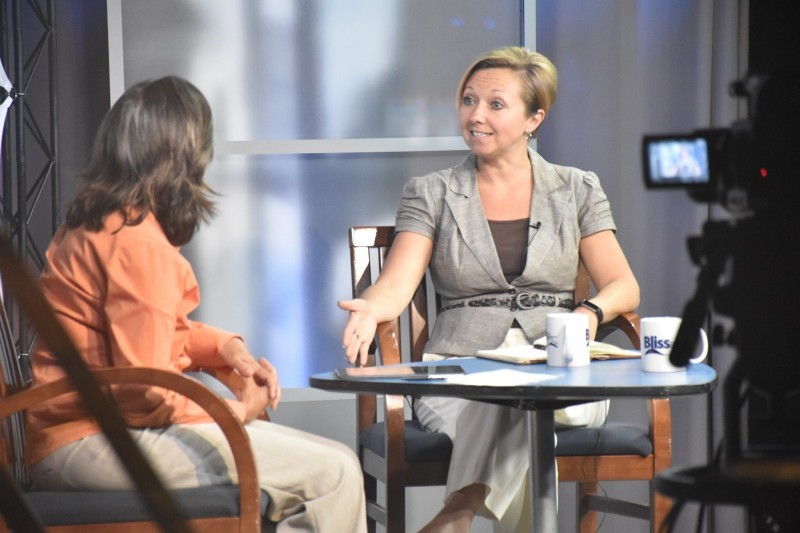