Artist Of The Day: Allison Moorer 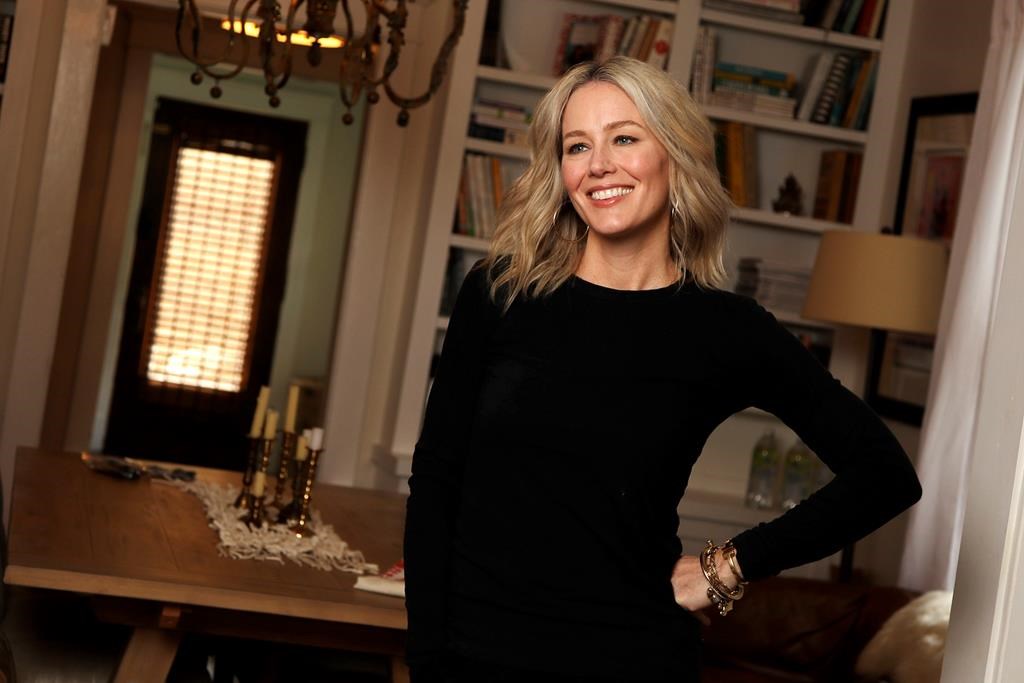 A gifted vocalist and a strong, literate songwriter, Allison Moorer was one of the most critically celebrated voices to rise at the edges of country music in the late '90s and 2000s.

While the sweetness of her instrument makes it work well for country, there are notes of blues and soul in her delivery, and she knows when to give her music a pop lilt and when to let the stronger emotions take hold.

Allison Moorer and her sister Shelby Lynne were born into a musical family and raised in the small southern Alabama town of Frankville.

When the girls were younger, their father shot their mother and then turned the gun on himself, leaving older sister Shelby - soon to become an acclaimed Grammy winning singer herself -- took charge of raising her sister.

She has released 11 critically acclaimed albums and had her songs recorded by Steve Earle (her former husband), Miranda Lambert, and Hayes Carll (her current husband.)

In 2019, she published a memoir, Blood, which dealt with her troubled childhood and her relationship with her sister.

In conjunction with the book, Allison Moorer released an album of songs related to its themes, also called Blood which was recently added to the WYCE Music Library.