Artist Of The Day: Lakou Mizik 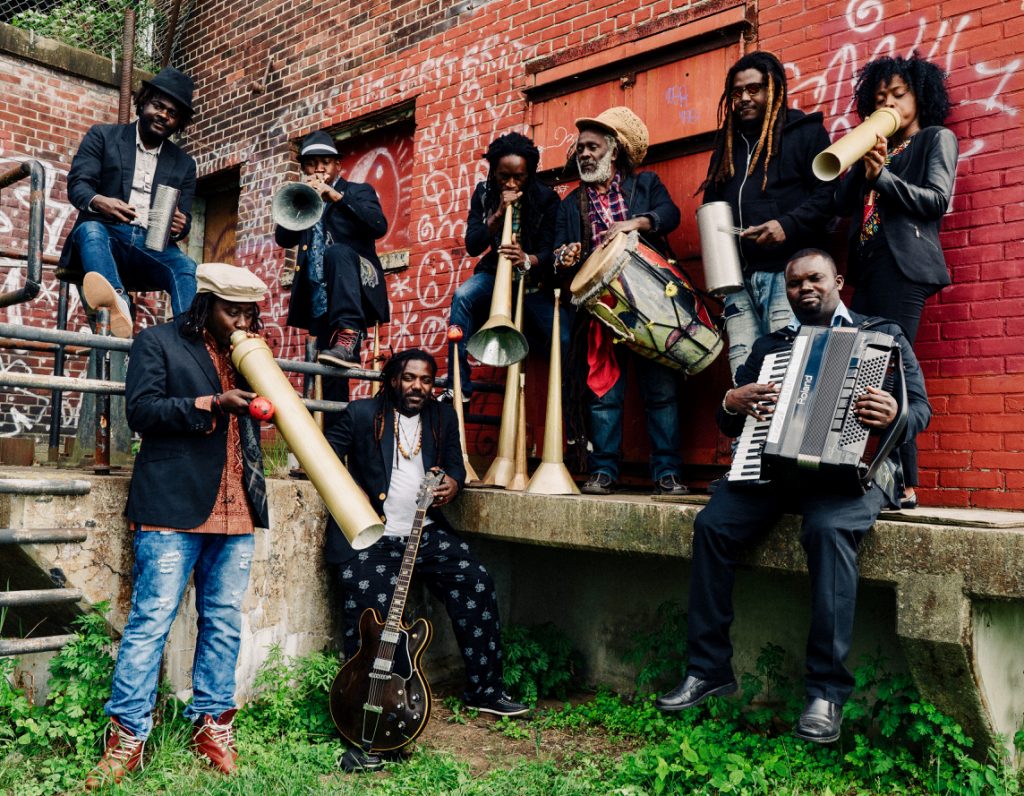 Lakou Mizik is a multigenerational collective of Haitian musicians formed in the aftermath of the devastating 2010 earthquake. The group includes elder legends and rising young talents, united in a mission to honor the healing spirit of their collective culture and communicate a message of pride, strength, and hope to their countrymen and to the world.

Today with their positive messages and roots revival music, they have become one of Haiti’s hottest exports and have gained an international following with their critically acclaimed debut album “Wa Di Yo” and their mystical, soulful, dance party inducing live shows.

The seed for Lakou Mizik’s second album, HaitiaNola, was planted in 2017 when the band was invited to play the legendary New Orleans Jazz & Heritage Festival.

It was an eye-opening pilgrimage to the mythical music city and the band members immediately felt a connection. The music, the food, the architecture all reminded them of home.

The album was recently added to the WYCE Music Library.