Artist of the Day: Grace Potter 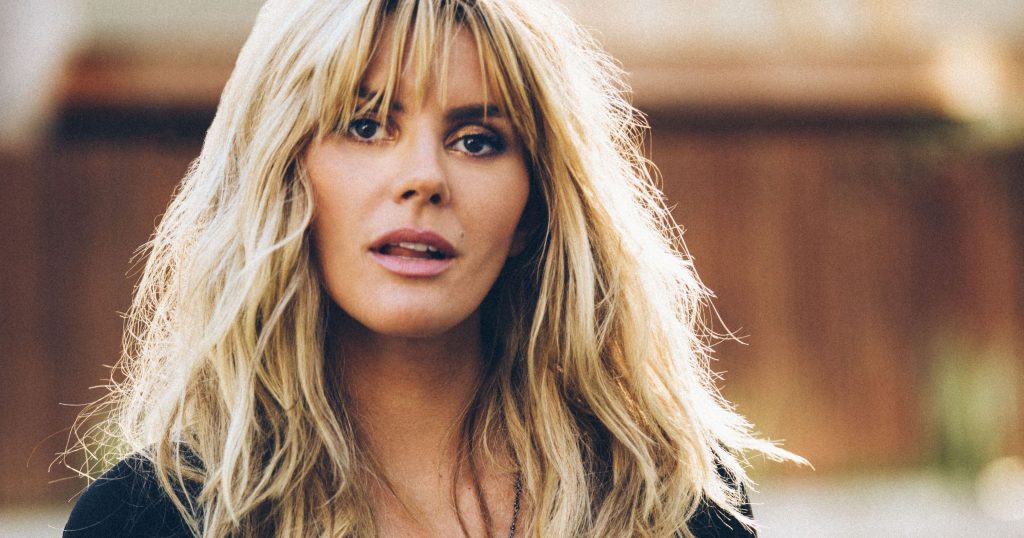 A bluesy, roots rock specialist with a powerful voice, Grace Potter is a singer, songwriter, and multi-instrumentalist who burst onto the scene in the early 2000s both as a solo artist and with her band the Nocturnals, who hit a bigger audience in 2013 with their eponymous third studio album, pairing country and heartland rock with muscular Memphis-style grooves.

Potter returned to her solo career in 2015 with the Midnight LP, which was followed by Daylight arriving in 2019.

The emotionally charged new album Daylight, arrives in the wake of the official breakup of the Nocturnals, a divorce, a marriage, and the birth of her first child.

Daylight has recently been added to the WYCE library.  WYCE will be presenting Grace Potter at The Intersection on February 5th, 2020.